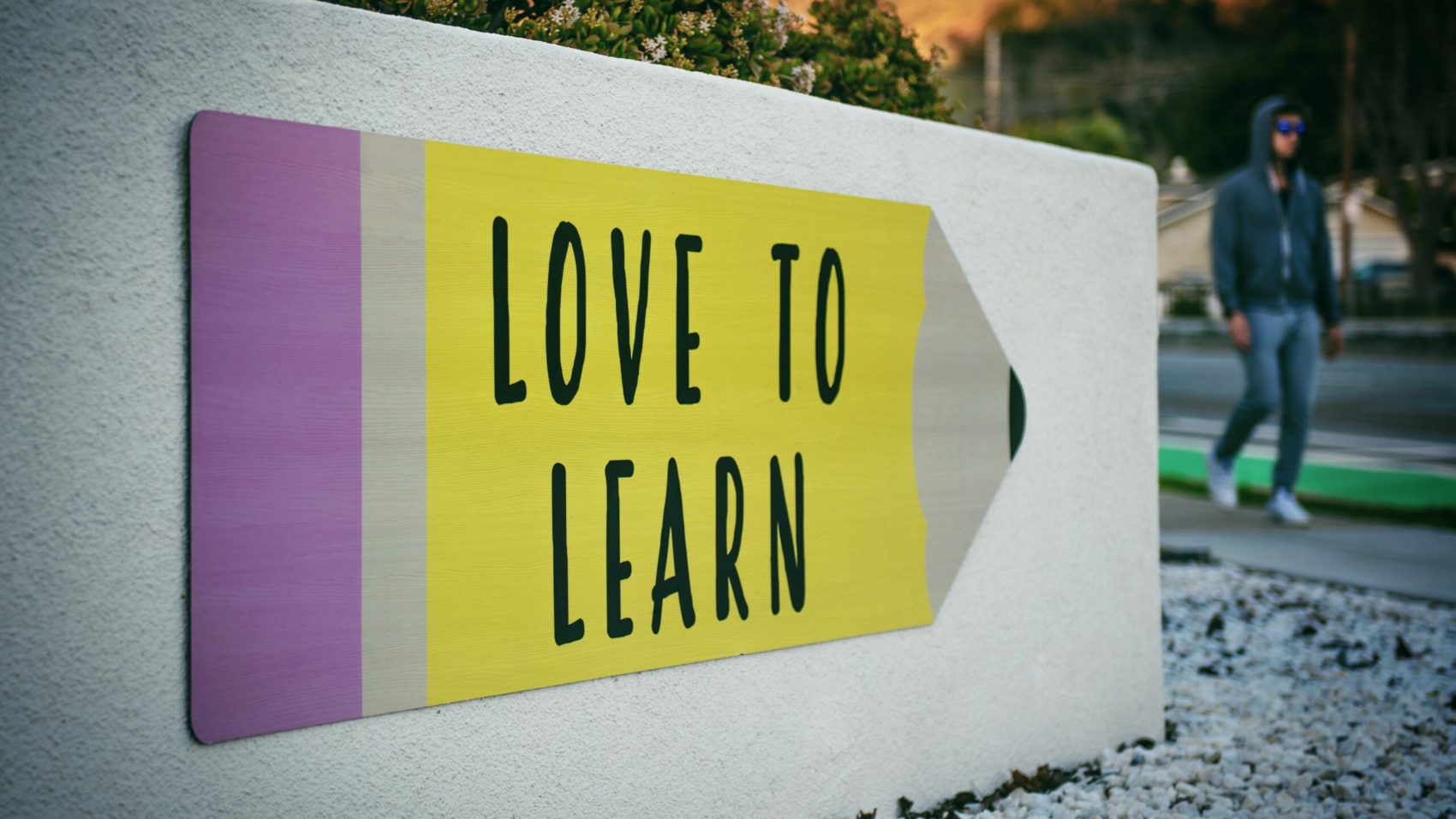 School choice for every family, regardless of income, zip code or social status, has become reality in Arizona.

This week, Arizona Governor Doug Ducey (R) celebrated with parents, students and teachers at Phoenix Christian Preparatory School his signing of the nation’s most expansive school choice program in history into law.

“Arizona is now the gold standard for educational freedom in America,” Governor Ducey said. “Our kids will no longer be stuck in under-performing schools. We’re unlocking their educational potential and advancing a bold new era of learning opportunities. Parents and teachers know there is no one-size-fits-all model to education. Kids and families should be able to access the school or learning program that best fits their unique needs — regardless of income or where they live. In Arizona, we’re making sure they have that choice.”

The program offers any family, if they prefer a different education option other than the school they are zoned for, around $6,500 though an Empowerment Savings Account (similar to a health savings account but for K-12 education) to attend a private school, pay for homeschooling expenses, enroll in an online school, or pay for other approved expenses.

Six percent of Arizona students are already enrolled in schools of choice using Empowerment Savings Accounts, a voucher program. Prior to this law, the program was limited to those with special needs, military families, and children who have been adopted or are in foster care. The expansion, however, opens the program to all families in Arizona.

Fox News host Greg Gutfeld praised the bill’s signing on The Five Wednesday evening. “What’s happening in Arizona is so amazing,” Gutfeld said. “We’re going to see a huge change…it’s the parents that are pushing this and it’s really going to change things.”

Arizona is setting the standard in the school choice movement, according to American Federation for Children fellow Corey DeAngelis.

“I want to say to every one of my fellow governors,” Governor Ducey said Tuesday, “you can grab this bill, scratch out Arizona, write your state in, pass it through the two chambers, and you can have a ceremony like we’re going to celebrate today.”

In the 2022 regular session, Alabama legislators had the opportunity to pass similar legislation as Arizona. The Parent’s Choice Act, SB140 sponsored by Senator Del Marsh (R-Anniston) and Rep. Charlotte Meadows (R-Montgomery), would have offered families over $5,000 per student to use for private school tuition and other approved expenses through an Education Savings Account.

That bill, however, did not get a vote in either the House or the Senate. Many Republicans simply did not seem interested, even though school choice is a part of the party’s national platform. The Alabama Policy Institute, in fact, was one of only a few groups that supported the bill publicly.

Governor Kay Ivey also did not openly support or oppose the bill. As more and more states adopt expanded school choice, however, the governor and quiet legislators will likely have to break their silence on the issue.