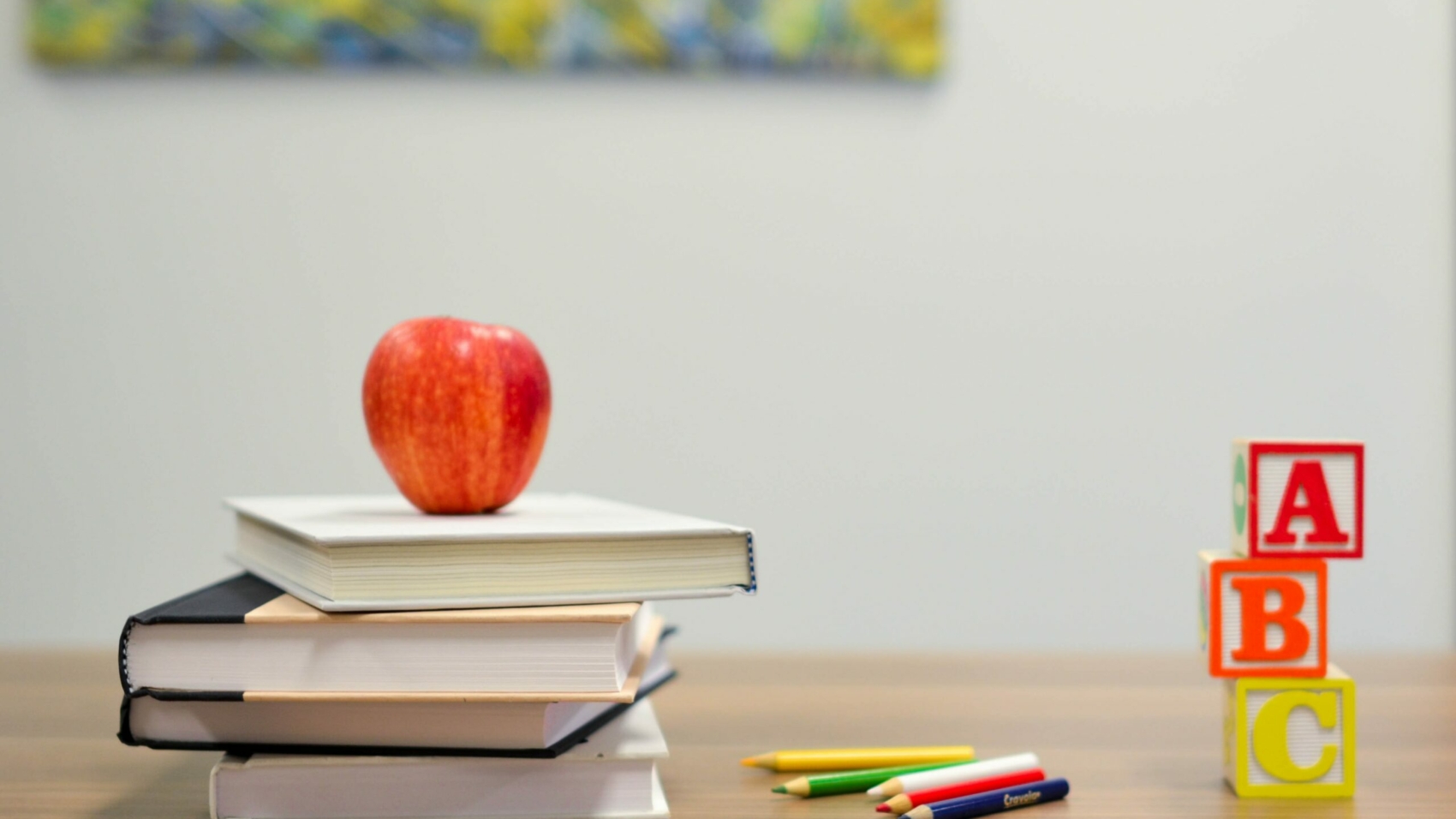 In 1999, opponents predicted the worst when the Florida legislature first considered a meaningful school choice program. Governor Bush’s plan to offer vouchers to students in failing schools would “kill public education,” according to Leon Russell, then the chairman of the Florida Chapter of the NAACP. Howard Simon, the executive director of the ACLU of Florida, likewise wrote that the program “subsidiz[ed] abandonment of the public schools and abandonment of efforts to improve the public schools.”

Public education was going to be destroyed. To school choice opponents, it was that simple. This was the end.

Florida did not heed their warning. Since the original program offering school choice to students in failing public schools passed in 1999, the state has made school choice more widely available over and over again.

Today, many students can choose between their zoned public school, a private school paid for by a state-funded scholarship or one of the state’s 650+ charter schools. Additionally, many students are able to transfer to a public school outside of their district or, if they desire, enroll in the Florida Virtual School. School choice has grown so much in Florida, in fact, that over 400,000 students are enrolled in schools of choice in the Sunshine State. Simply put, school choice has exploded in Florida.

The public school system, if we are to believe school choice opponents, must have been obliterated. If the first school choice program in 1999 was going to kill public education, these further expansions must have done even worse.

The problem for school choice opponents (and the good news for everyone else) is that public education in Florida has thrived in the presence of school choice.

In 1999, Florida was testing just barely above Alabama on the NAEP, a national standardized test of a state’s public schools. Both states were well below average. Over the last twenty years, however, as Florida has increased school choice opportunities repeatedly, the state has progressed. Now Florida is no longer below average but well above it, scoring at the top of the charts in multiple subjects according to the NAEP. In fact, Florida ranks first, first, third, and eighth on the four core tests of the NAEP, once adjusted for demographics. Meanwhile, Alabama is dead last or close to last in each of these areas.

It’s not just the NAEP that suggests things are going well in Florida’s public education system. The College Board announced last year that Florida ranks second in the nation for the number of students that successfully pass its college-level Advanced Placement exams. Furthermore, according to the Florida Department of Education, Florida’s graduation rate is up from 52% in 1999 to 86% today.

All of this adds up to a recent ranking placing Florida as third in the nation for K-12 achievement, according to EdWeek. Alabama, on the other hand, ranks 46th.

It’s hard to say Florida’s children have been “abandoned” with these numbers. And it’s impossible to argue with a straight face that school choice has “killed” public education in the state. In fact, a study by the National Bureau of Economic Research in 2020 demonstrated that the presence of school choice in Florida actually helped public schools perform better.

That’s not to say that all of Florida’s advancements in education have been because of school choice–certainly, other measures, such as increased accountability and transparency, have contributed to Florida’s standing as an exemplary state in education.

What is undeniable, however, is that school choice did not destroy public education.

Unfortunately, this hasn’t stopped school choice opponents here in Alabama from using these same tired lines and predicting the same dire future. They won’t tell you how competition in other states has made the public schools better. No, they’ll just say we’re abandoning our state’s children.

Florida tells us that they couldn’t be more wrong.