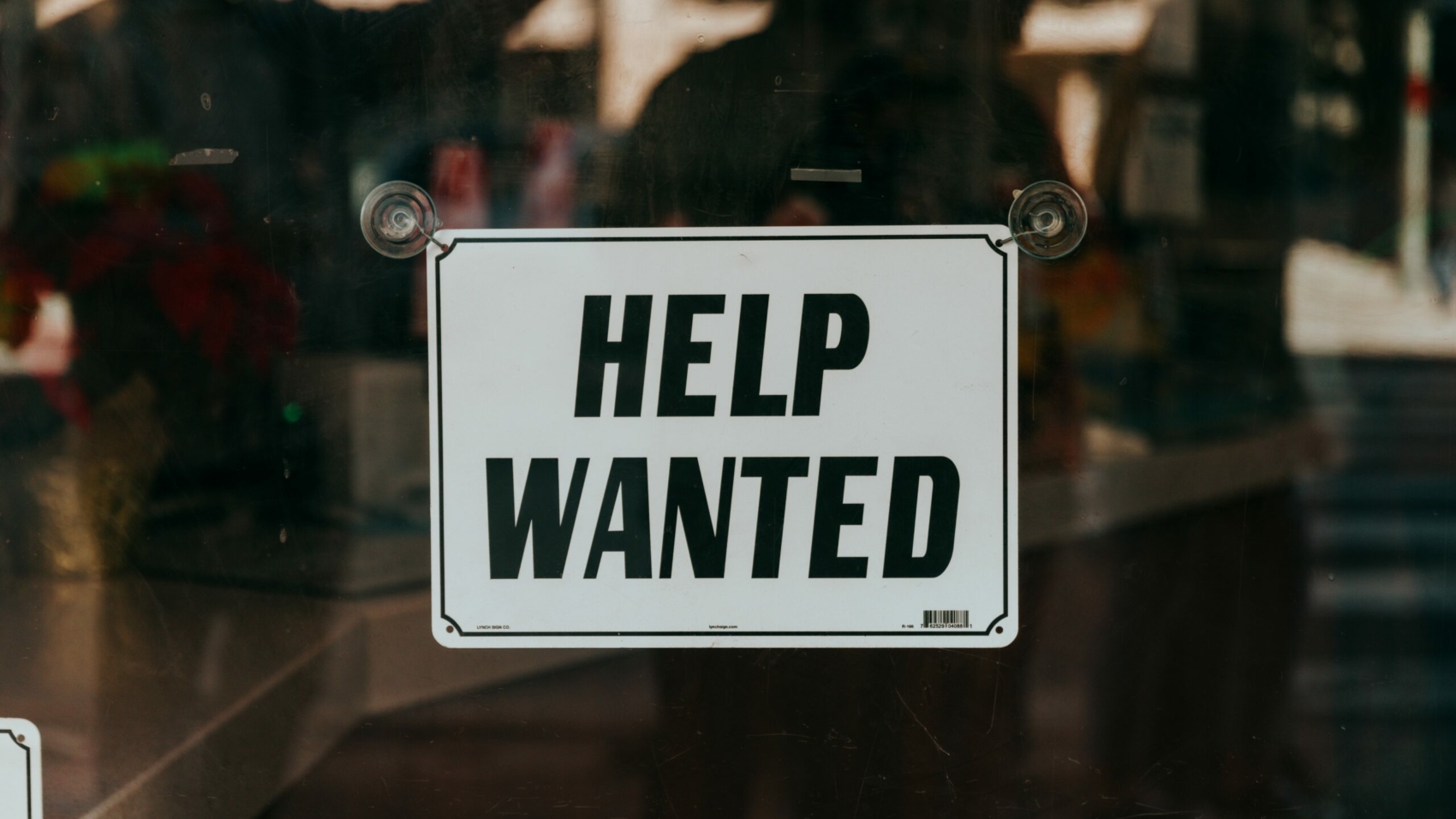 At the end of July, Alabama’s labor force participation rate was 57.2%. The national average was 62.1%. Just four states rank below Alabama.

When Alabama’s labor participation rate is low, we all pay the price. Businesses continue to struggle with staffing issues. The worker shortage is contributing to near-record-high inflation, putting added stress on the budgets of Alabama families.

Government created the problem by putting barriers in place to enter the workforce and by providing economic disincentives that make it more appealing for some citizens to stay home. Our state government should be making it easier for Alabamians to work in their chosen field, not continuing policies or considering new policies that will make working less appealing.

To be fair, a decrease in the labor participation rate is not always a bad thing. When average wages are up, it could mean that one member of a family has the freedom to choose whether they want to work, rather than work being a necessity. The inverse is also true, meaning that when average wages decrease, some lower wage earners will exit the workforce if government assistance is available.

The point is that anyone who wants to work should have the opportunity to do so, without government interference or disincentives.

Labor force participation is defined as the percentage of the population that is 16 or older and is employed or was actively looking for a job in the previous month. The difference in the labor participation rate and 100% represents the able-bodied work-aged population that has not sought employment in the past month, which is 42.8% in Alabama.

By contrast, Alabama’s currently record-low unemployment rate does not account for individuals who are no longer looking for a job. While unemployment may be at the lowest level in history, there are also a near record number of people who have left Alabama’s workforce altogether.

Earlier this month, Gov. Kay Ivey said there are “more people working than ever before.” That is true strictly by the numbers but reflects the state’s growing population, not increased participation. Alabama’s labor participation rate peaked at 65% in the late 1990s and has been on a downward trajectory ever since. It continues to struggle to recover to its pre-pandemic level.

The short-term reduction in labor participation can be attributed in part to a wide variety of assistance programs provided under the guise of COVID-19 relief.

There were multiple rounds of stimulus checks and months of enhanced federal unemployment benefits that made it more lucrative for some employees to stay home. Alabama’s government continues to dole out hundreds of millions of dollars in federal rental assistance. Just this week, the Biden Administration announced that it will forgive up to $20,000 in student loan debt, which may serve as another disincentive to work.

While pandemic relief and recent federal policy decisions may explain the short-term stagnation of Alabama’s labor participation rate, there are systemic problems that make it more difficult to both work in and attract new workers to Alabama than other states.

One of the biggest barriers to entering the state’s workforce is occupational licensing. According to a 2018 report from the Alabama Policy Institute and Troy University, Alabama ranked 47th in the country in terms of having the most burdensome occupational licensing laws. It is estimated that licensing requirements cost the state almost 21,000 jobs per year.

Occupational licensing is an expensive and onerous process. Beyond the initial costs and educational requirements to become licensed, many professions require annual license renewals and ongoing continuing education.

It goes without saying that some occupations should require a license. However, public safety should be the goal of any occupational licensing requirement, not making money.

There are other reforms that state government should pursue to incentivize workers and businesses to operate in Alabama.

If individual income tax rates are lower, workers will take home more of what they earn. Government cannot make it more profitable to not work than work. Reducing corporate income taxes will make Alabama’s rate more competitive with neighboring states and allow businesses to further invest in the state’s workforce. The ability to keep more of what you earn would be a major incentive for both individuals and businesses to work in Alabama.

Georgia, Florida and Mississippi each enacted corporate or individual income tax cuts over the past year. Alabama is in direct competition with those states for workers and businesses.

The same can be said of education. Having a top-tier educational system would provide another big incentive for workers and corporations to come to Alabama. As of now, the state remains near the bottom of most national education rankings, while Florida is near the top and Mississippi and Georgia perform well ahead of Alabama. Quality of education is an important factor for many families thinking about relocating to the state. It also impacts the quality of the workforce that potential businesses will pull from.

There are also actions the state should not take.

All Alabamians benefit when the state has a robust workforce. Government must allow citizens unrestricted freedom and opportunity to work.