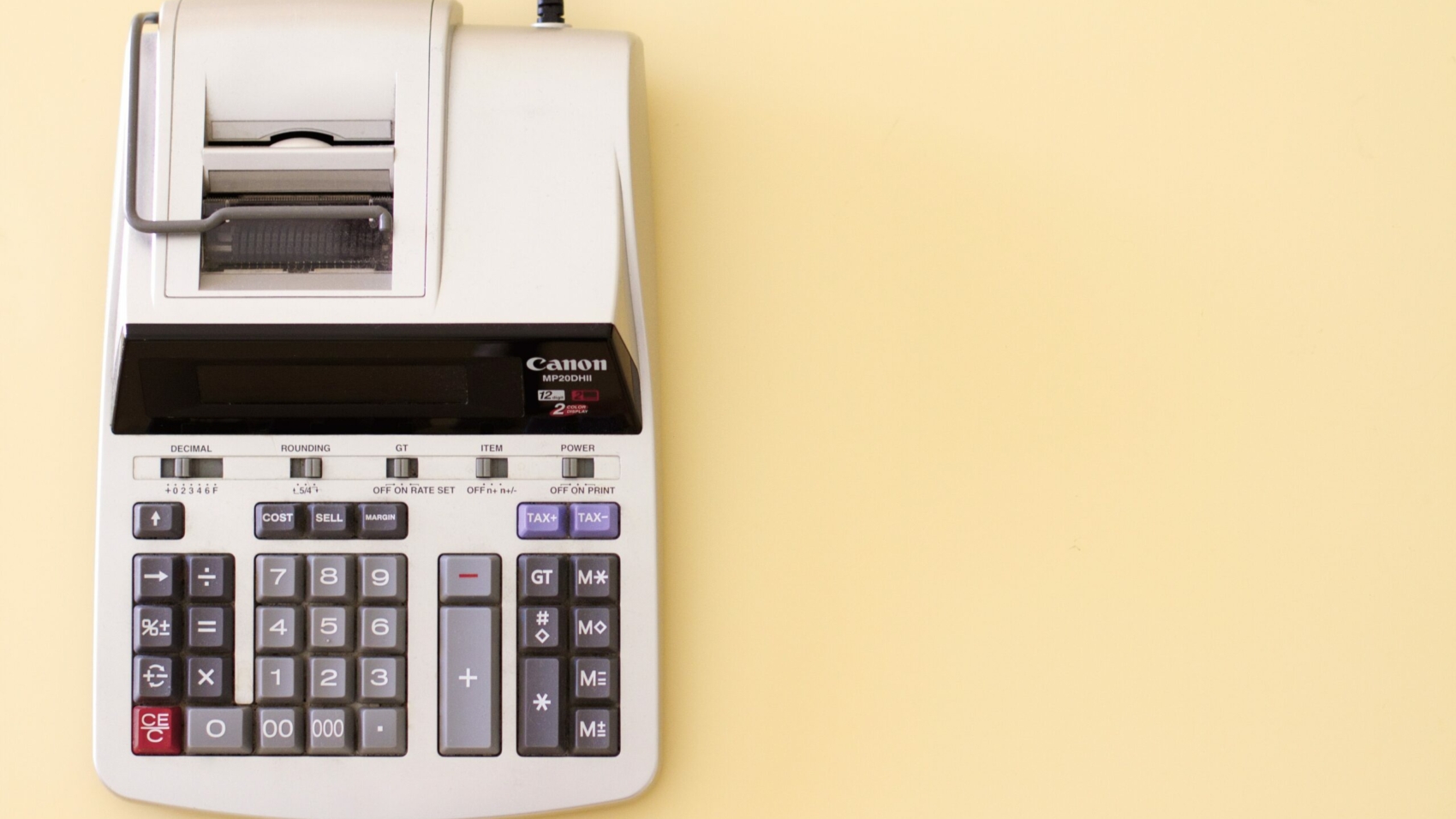 This week, Missouri lawmakers will head back to work for a called special legislative session that will have one purpose: to enact the largest income tax cut in state history. If approved, Missouri will join at least 32 other states that have enacted some form of tax relief this year.

The Alabama State House has been quiet in the three months since the end of the 2022 regular session. While the general election looms ahead in November, the results for most races are a foregone conclusion. There is little to distract state lawmakers from getting back to work and finally providing tax relief to Alabamians.

So why, at a time when Alabama’s state government has its largest surplus in state history, is our legislature not acting more like Missouri and so many other states?

The Missouri special session is an interesting case study that Governor Kay Ivey and the Alabama Legislature could learn from.

You see, the Missouri Legislature already passed a bill this year that would have provided $500 million in one-time tax rebates to citizens. Republican Governor Mike Parson vetoed the bill.

Why? Given the state’s record budget surpluses, $500 million was not enough. Governor Parson recognized the limited one-time benefits of providing checks to citizens, favoring a permanent tax reduction instead. In calling lawmakers back for a special session, Parson said, “[N]ow is the time for the largest income tax cut in our state’s history” and described his $700 million plan as “real, lasting relief.”

Alabama and Missouri are similar. They have roughly the same population. Like Alabama, Missouri is currently experiencing the largest state revenue surpluses ever. In 2021, Missouri’s revenue surplus was $945.7 million. For fiscal year 2022, which ended June 30, the state’s surplus swelled to almost $4.9 billion.

In 2021 Alabama’s government collected an extra $1.5 billion in taxes from citizens. While the 2022 numbers won’t be known until next month, state officials expect this year’s surplus to be at least $1 billion higher.

The big difference between the two states is that Missouri’s Governor acknowledged that government was taking too much money from its citizens and recognized that it was his duty to move the legislature toward taking less.

This is the type of leadership and bold ideas that Alabama needs. Yet after two years of taking more taxes from citizens than ever before, there is still little talk of it here.

Instead of talking about how to implement tax reform in Alabama, citizens hear about how the state cannot afford it. When Governor Ivey was asked about temporarily suspending the state’s gas tax as a means to provide temporary relief against record high prices, she said, “I don’t think we can suspend it at all.” Our government continues to take more than ever.

Any time there is a discussion of repealing the state’s regressive 4% sales tax on groceries, the conversation inevitably turns to how to replace the revenue. It is not about helping citizens; it is about protecting the state’s ballooning balance sheet.

There should be no argument over whether the state can afford to reduce taxes.

Alabama’s government is on pace to spend nearly $12 billion this year, a 35% increase since 2019. That is why Governor Ivey is not following in the Missouri Governor’s footsteps and calling a special session to cut taxes. It is why the State House remains silent. You cannot continue to grow government to new heights if you take less money from the citizens that it is supposed to serve.

To his credit, Senator Arthur Orr (R-Decatur) has offered up a plan to offer one-time tax rebates to citizens. At least someone is finally recognizing that Alabamians deserve relief. But as Governor Parson said to the Missouri Legislature, rebates are not bold enough. Citizens deserve permanent tax relief.

At the end of September when our government finishes counting the last dollar collected from Alabamians in 2022 it will almost certainly have another record-shattering surplus. Alabama lawmakers did nearly nothing to take less money from citizens when they found themselves in that position this time last year. 2023 will be their chance for a do-over.

Will they follow the example set by Missouri and dozens of other states and invest in the people they represent, or will they reinvest in the state’s largest growth industry, government?