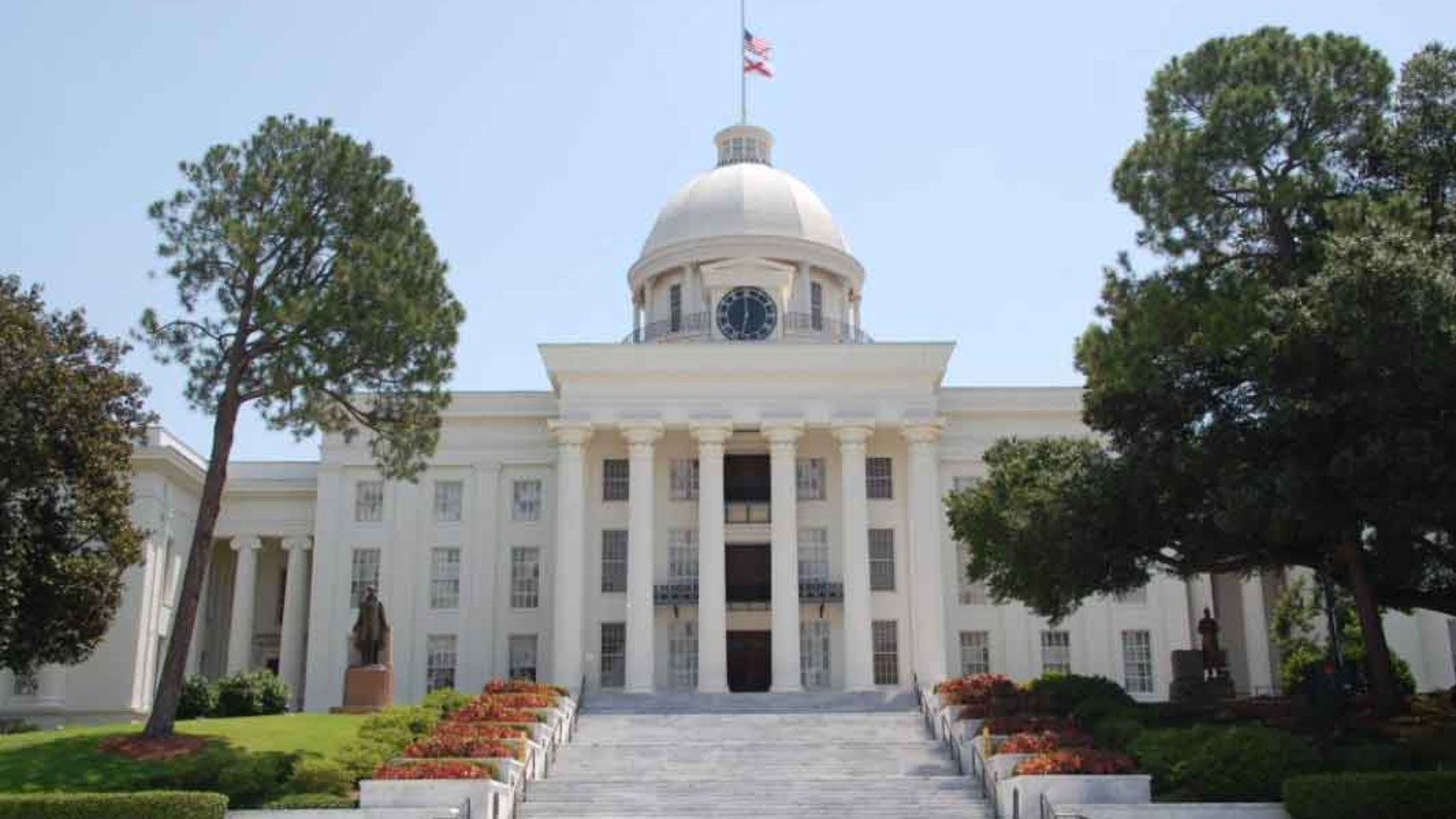 Thirty-two states have enacted some form of tax relief for citizens in 2022. Missouri is poised to become the 33rd.

And it is not just red states providing relief. Earlier this year, Illinois enacted billions of dollars in savings for taxpayers. Illinois Governor JB Pritzker (D) said, “I’m proud to announce starting today, we’re delivering $1.8 billion in tax relief to Illinois families. Because Illinoisans deserve a state government that looks out for them, especially during times of need.”

If a blue state can recognize the need to take less money from citizens, why can’t a Republican super-majority in Montgomery?

While so many states are implementing bold rewrites of their tax codes, Alabama continues to fall further behind. Alabama should be a national leader, but if our legislature cannot lead, why not at least follow the examples set by our neighbors?

Now is the time to change that. Today, the Alabama Policy Institute (API) is calling on Governor Kay Ivey and the Alabama Legislature to take immediate action to enact a minimum of $750 million in permanent tax cuts for citizens. Given record budget surpluses, it is the least they can do.

The next regular legislative session will not begin until March 2023, but why wait? Alabamians continue to struggle with near-record high inflation and fuel prices. Families are hurting and need relief now. With the stroke of her pen, Governor Ivey can call the Legislature into a special session to do something that will provide long-term relief and economic opportunity to the state.

Alabama finds itself in a comparable situation to many states across the country. Over the past two years, state government has collected more taxes from Alabamians than at any point in history. The state amassed a $1.5 billion revenue surplus in 2021 and is on pace to shatter that record when the 2022 fiscal year ends later this month. It has also received billions of dollars more in aid from the federal government.

What has state government done with our money thus far?

All but $160 million of the 2021 surplus went back into our ever-growing government. While the remaining $160 million did go towards targeted tax relief, only $75 million was permanent. That $75 million represents less than one percent of the total taxes collected from citizens in 2021. It is not nearly enough.

Plain and simple, the state overtaxed citizens in 2021. Instead of returning that money to its rightful owners, Alabama’s government invested all but a fraction of it back into itself.

The state has also directly received about $4 billion in federal COVID-19 relief funds. Federal money is your money. It represents current and future tax dollars. Instead of using your money to provide relief to citizens and businesses impacted by the pandemic, the majority went back into Alabama’s government.

Enough is enough. Alabama’s government is not a for-profit business. Its job is not to take in as much money as possible and grow bigger year after year. It runs on your money. Government was never intended to be all things to all people. It should be as small as possible, limited to only areas and services that the private sector cannot or will not provide. When government takes too much in taxes from citizens, that money should be used to lower the overall tax burden, not expand government.

The good news for Alabamians is that our government still has a chance to do the right thing. It is almost certain that the state will begin fiscal 2023 with a multi-billion surplus. In the coming months, lawmakers will have another historic opportunity to enact permanent tax reform. Despite what you may hear from some lawmakers, the state has the financial resources to do so. All it must do is stop the current period of unprecedented government growth.

That is why API is calling for the enactment of at least $750 million in tax cuts, to be phased in over the next three years. Given that Alabama’s government has averaged revenue surpluses of more than $1 billion over the past four years, API believes it is an attainable target that will still allow lawmakers the flexibility to address new state needs and retire existing state debt ahead of schedule. Full details of the proposal can be found in API’s 2023 policy platform.

The first step towards hitting the $750 million goal is to freeze state spending at current levels. There should be no budget increases in 2024. Future spending growth should be tied to average inflation and state population growth.

Alabama’s government spending grew by more than 35% from 2019-2022. While freezing spending locks in that record growth, API recognizes that lawmakers are unlikely to undertake the politically challenging work of making budget cuts. We are not asking them to do that. We are simply asking that lawmakers halt the expansion of government.

In terms of what taxes should be cut to achieve the $750 million minimum target, there are several options available to lawmakers.

They could lower corporate and/or individual income tax rates, which nearly two dozen states have done in the past two years. Lawmakers could enact legislation to permanently repeal the state’s 4% sales tax on groceries, saving taxpayers more than $500 million annually. They could eliminate the state’s $.10 gas tax, which was established during a 2019 special session. Repealing the tax would save Alabamians over $300 million per year. The Legislature could enact business-friendly reforms such as a full elimination of the state’s privilege tax or increasing the business personal property tax exemption.

Ultimately the specific cuts are less important, so long as they provide permanent and wide-ranging relief without being accompanied by new taxes aimed at replacing lost revenues. While temporary tax rebates are a popular proposal, they should only be approved in addition to at least $750 million in permanent tax cuts, not as a replacement for them.

Most Alabamians believe in the principles of limited government, where the free market is given the chance to thrive without interference. Over the past few years, our state government has done the opposite of that, taking and spending more of your money than ever before and limiting personal freedoms. Lawmakers must finally seize the opportunity to take less.