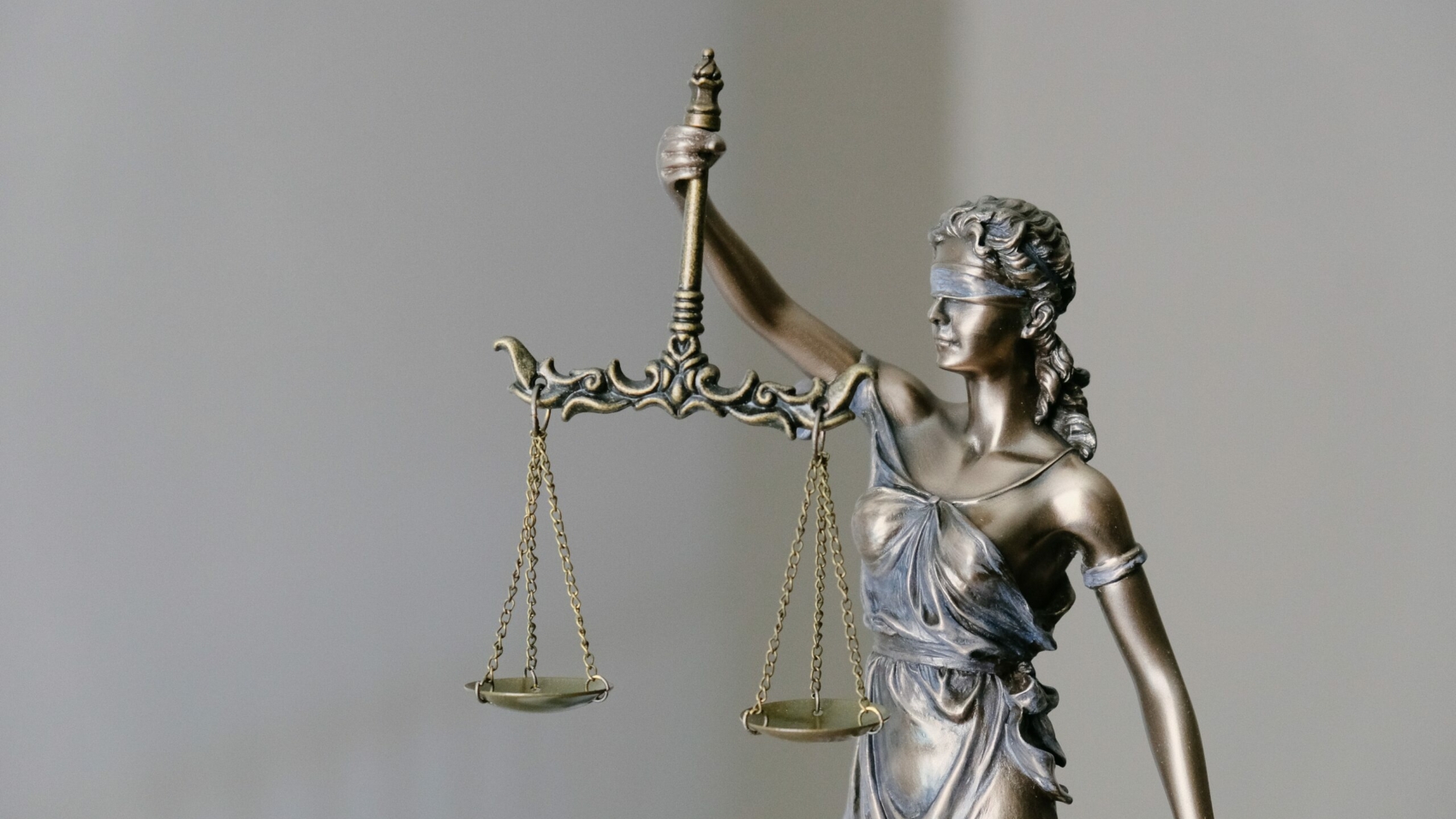 “I think they deserve it.”

That is what House Majority Leader Nathaniel Ledbetter (R-Rainsville) said last week when asked about the possibility of using state government’s record revenue surplus to provide Alabamians with a one-time tax rebate.

And he is right. The people of Alabama do deserve relief from over-taxation, near record-high inflation and high gas prices. It is a good thing that the House Majority Leader recognizes that.

To recap, last month, State Senator Arthur Orr (R-Decatur) began floating the idea of giving a one-time tax rebate to Alabamians as a way to “send money back to the people.” Since then, other lawmakers, including Ledbetter, have indicated their support for the proposal. Other than Orr saying the rebates should be “substantial,” there is no indication of the target in mind.

According to the Tax Foundation, as of July 2022, 11 state legislatures have chosen to return revenue surpluses to citizens through tax rebates. Rebate amounts ranged from a low of $50 to a high of $850.

Four of the states offering tax rebates to citizens also enacted individual income tax cuts in 2022. If Alabama lawmakers are determined to go the tax rebate route, then in conjunction with other long-term tax cuts is the only acceptable way.

There are several reasons that Alabamians deserve more relief than one-time rebates alone will provide.

First, rebates will not slow the unprecedented growth of state government. By the end of 2022, Alabama’s government is on pace to spend nearly $11.7 billion, 35.5% growth since 2019. Through August, the state already had about $1.7 billion more in cash on hand than it needs to pay existing obligations through September.

The last few years have proven that the more money our state government takes from citizens, the more it will put back into itself. That is not what Alabamians, who elected a conservative supermajority to the legislature just four years ago, want. Most would claim that they want a smaller government with less interference in their personal lives or businesses.

If steps are not taken to reduce the number of tax dollars flowing into state government, it will continue to grow year after year. What amounts to a one-time stimulus check will not curb the growth of Alabama’s state government. It will merely allow lawmakers to take credit for doing something to provide relief to citizens and then get back to the business of spending your money.

Beyond the problem of doing nothing to stop the growth of state government, rebate checks could make economic conditions worse in the short run. The federal government sent out numerous rounds of stimulus checks in 2020 and 2021 under the guise of pandemic relief. However, there is little dispute that the stimulus checks stoked inflation, impacting the same people the money was intended to help. They also provided another disincentive to work.

Rebates are a political tool with few consequences for government and little benefit for Alabamians. Kansas lawmakers went so far as to call Democratic Governor Laura Kelly’s rebate plan a “gimmick.” Unless Alabama lawmakers use all the available surplus funds in 2023 for rebates, which is unlikely, it will not even stop government from expanding next year. They could also add fuel to the inflation fire, lowering the purchasing power of your money. Of course, more government spending will have the same effect.

The best path forward for providing tax relief to Alabamians is through lower tax rates. A rebate could be a complimentary piece to a broader tax reform package but is not a substitute.

Last week, the Alabama Policy Institute (API) called on Governor Ivey and the Alabama Legislature to enact a minimum of $750 million in permanent tax cuts for citizens. This could be achieved through a combination of individual or corporate income tax rate cuts, full elimination of the state’s 4 percent sales tax on groceries, repealing the $.10 gas tax increase, or other options outlined in API’s 2023 policy platform. Revenue surpluses in excess of $750 million each year could be returned to citizens through a rebate.

Hardworking Alabamians deserve permanent tax relief that will allow both individuals and industry to flourish for generations to come. They do not want merely a one-time handout.