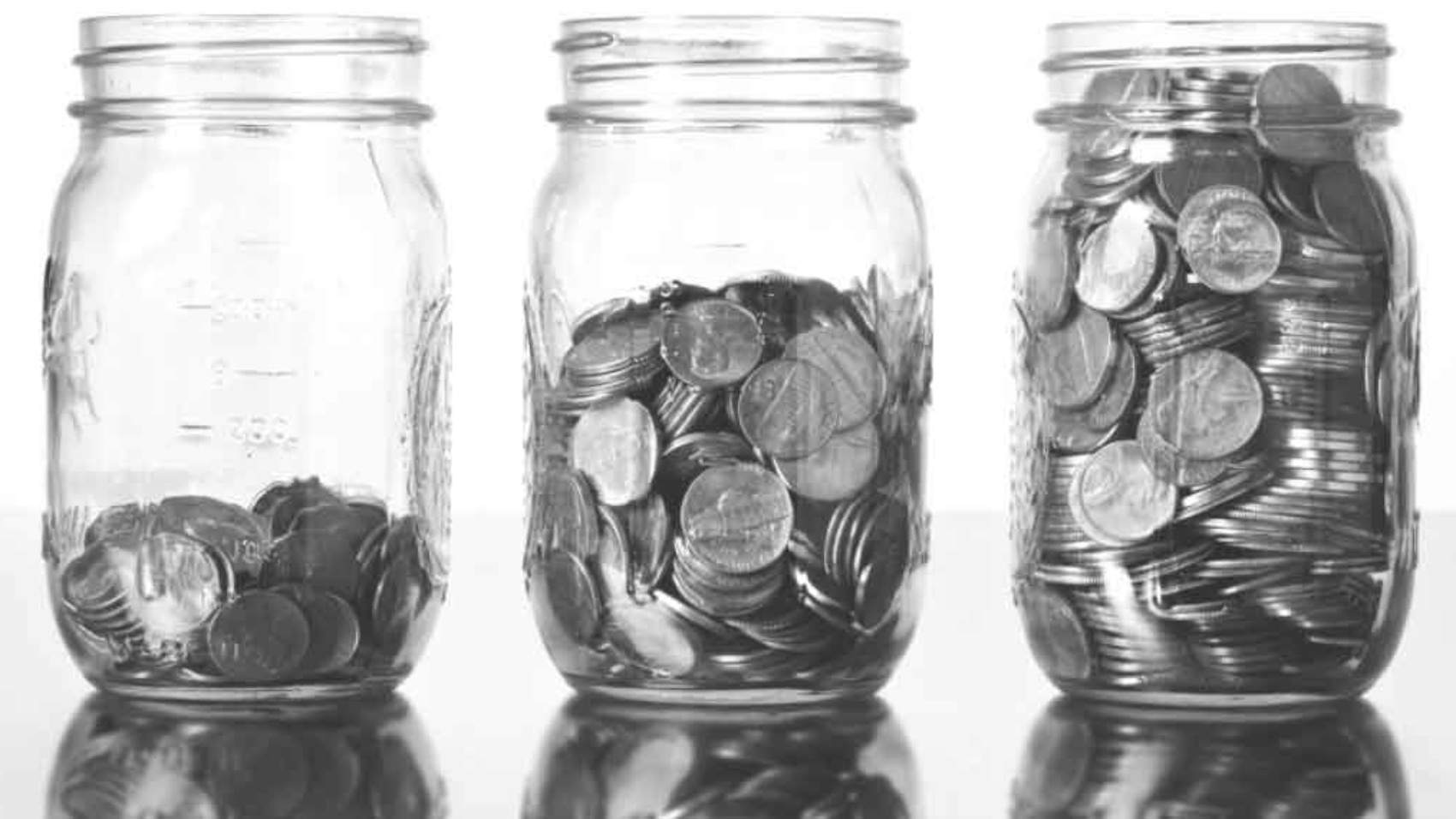 As summer turns to fall, the drumbeat for the Alabama Legislature to enact meaningful tax reform legislation has picked up its pace. But there is still no action — only discussion of temporary relief and the same old excuses as to why long-term reforms will be challenging to pursue.

While major policy reforms are rarely easy, it should not be this hard. The state is likely to begin 2023 with a more than $2 billion revenue surplus, building on last year’s then-record $1.5 billion surplus. When Alabama’s government has more revenues than at any point in history, providing long-term reliefto citizens should be a no-brainer.

But despite having a Republican super-majority legislature and Republicans elected to all state-wide offices, Alabama continues to fall further behind other states when it comes to tax reform. Citizens are paying the price.

Part of the problem is a lack of strong leadership. In August, Governor Kay Ivey’s spokeswoman, Gina Maiola said, “Right now, Alabamians and Americans alike are feeling the pinch, though, and Gov. Ivey wants to be able to help Alabamians in whatever ways we can.”

I am glad that Gov. Ivey recognizes that Alabamians are feeling the pinch of inflation, but where is the action? She alone has the power to call legislators to Montgomery for a special session. Ivey could do that within days, but it seems apparent that there is unlikely to be any real movement on tax reform until at least next March, when the 2023 regular session begins.

Meanwhile, 32 other states have enacted tax relief legislation this year. Missouri is currently in the midst of a special session, called by Gov. Mike Parson, aimed at passing $700 million in permanent tax cuts.

That is what we need in Alabama. Instead, we are getting more excuses.

Just last week, General Fund budget committee chairman State Sen. Greg Albritton (R-Atmore) said, “While y’all are focusing on how flush it appears that we are, I’m looking at what the problems are and how we’re going to resolve them.”

Instead of using that cash to take less money from citizens in the coming years, Albritton suggested that the best way “to help people in the long run in perpetuity is to take that money and put it into a trust account much like the Alabama Trust Fund (ATF),” and then use that fund for education.

Alabama already has numerous trust funds and budget savings accounts that are intended to ease the impacts of an economic downturn. The state could draw more than $850 million from the ATF alonein 2023, if necessary. The state has not touched the account, which has a total balance of more than $3.35 billion, since 2012. Even during the onset of the COVID-19 pandemic, the reserve funds remained untapped. It was a rainy day for many Alabamians, but not for the government.

The state does not need another savings account. The idea of establishing one shows how out of touch lawmakers are with Alabamians. When a recession hits, the government should not be protected at the expense of citizens. It should at the least be sharing in the pain.

Another argument made against tax reform is that Alabama’s current stretch of strong economic growth will not last, and the record high surpluses are because of conservative budgeting.

Legislative fiscal officer Kirk Fulford recently said, “You were conservative in both of those budgets, and because of that, and because of the enhanced federal money that came into the states, you are going to wind up with ending balances in both budgets that are far and above greater than any you’ve had in quite a while.”

I am sorry, but would most Alabamians describe increasing spending at a faster pace than California or New York as remotely conservative? I do not think so.

In April, Gov. Ivey praised the Legislature for sending her the “sixth consecutive balanced budget” she has signed as governor. It is easy to balance a budget when you are taxing citizens more than ever. A balanced budget in and of itself is not a sign of conservatism or fiscal responsibility. In Alabama’s recent history it represents the historic expansion of government. More taxes from you have kept the budget balanced.

There is also the argument that inflationary pressures may prevent the state from being able to afford to provide long-term tax relief. In August, Representative Steve Clouse (R-Ozark) said, “We want to see if maybe the budget we passed and goes into October is adequate enough on the inflationary pressures hitting right now.”

Again, shouldn’t the pain being felt by Alabamians outweigh any hardships felt by the state government? Moreover, the inflation argument makes little sense. Inflation was 8.3 percent when the two state budgets were enacted in April. At the end of August, it was still 8.3 percent. If the Legislature really did pass conservative budgets just five months ago, inflation should already be accounted for.

The bottom line remains that Alabama’s state government has more of your taxpayer dollars flowing into it than ever. Instead of looking for excuses to not provide relief to citizens, it is time for bold leadership and action.