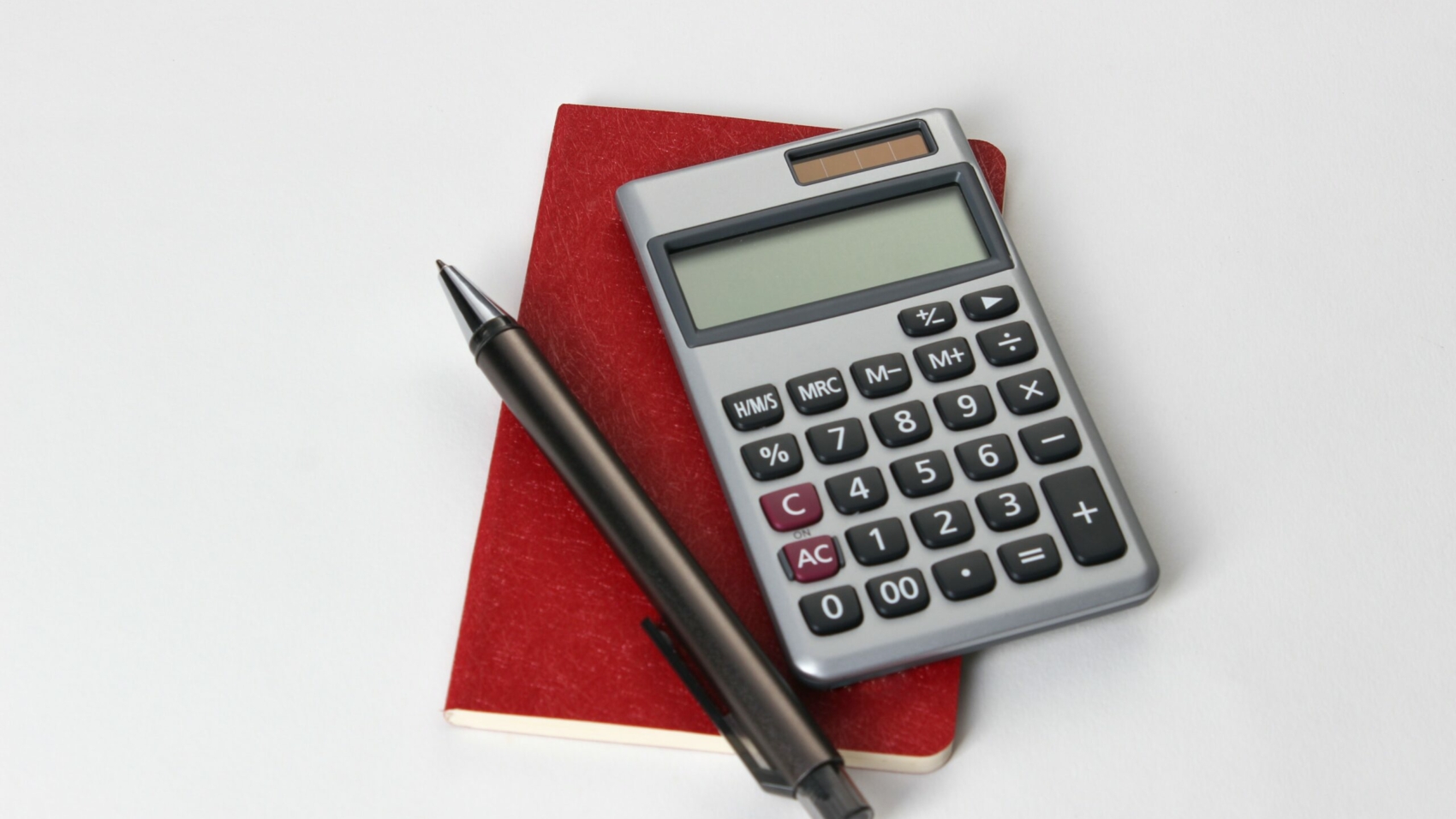 This week, Alabama Political Reporter columnist Joey Kennedy made a patently false attack against the Alabama Policy Institute (API). His main claim was that API’s proposed $750 million in tax cuts would only benefit the “rich and weird.”

Kennedy’s claims are flat-out lies, and even a minor bit of research on his part would have confirmed the assertions he made were incorrect. No group has been more critical of the Alabama Legislature’s unwillingness to take less money from all citizens, not just special interests, over the past four years than API.

One claim made by Kennedy is that API is not advocating for “real tax reform” because that would cost the state too much to offset and “cost their rich supporters.” If Mr. Kennedy had given even a cursory look at the API Policy Platform, he would recognize that API is indeed calling for real and meaningful tax reform for all Alabamians.

The platform calls on the legislature to immediately enact a minimum of $750 million in tax relief for Alabama citizens. While API does not prescribe exactly how lawmakers should reach that goal, it does make recommendations. The first tax that API recommends for repeal is the $.01 automatic gas tax increase included in the Rebuild Alabama Act. Moreover, in the past year, API has repeatedly advocated for suspending and repealing the 2019 Act’s $0.10 gas tax increase. Repealing the tax would save money for anyone that drives a gas-operated vehicle.

Kennedy wrote that instead of API’s proposed tax rate cuts, lawmakers should be focused on repealing the state’s sales tax on groceries. Again, if Mr. Kennedy had glanced at the API platform, he would have seen the grocery tax listed as the second tax recommended for repeal. In January 2022, API added HB174 by State Rep. Mike Holmes (R-Wetumpka) to its legislative scorecard. The bill would have repealed the state’s 4% tax on groceries in its entirety without seeking to replace revenues.

Kennedy also talked about the need to lower the sales tax burden on middle-class and working poor families in the state. API’s platform calls for just that, stating that the state sales tax on all items should be lowered to 3.3% to account for the windfall our government has seen from the 8% Simplified Sellers Use Tax collected on online purchases. Reducing the state sales tax would help all Alabamians as well as encourage citizens to shop at local businesses instead of online megastores. In 2020, at the height of the COVID-19 pandemic, API called on Gov. Kay Ivey to provide an extended sales tax holiday to citizens.

The platform does recommend individual income and corporate income tax rate cuts as one way to get to the target of $750 million in tax relief for Alabamians. However, API has never said that income tax cuts should only be targeted at the wealthy. In the past two years, the state has collected more taxes from citizens than ever before. We feel that all Alabamians deserve relief.

The same can be said of corporate income tax relief. Less than a week ago, API published a column about the need to provide tax relief to small businesses and how the state should not show favoritism toward large corporations. API believes that lower tax rates for all businesses located within the state will incentivize them to continue to invest and expand operations in Alabama. That means more jobs and more opportunities for all Alabamians. When government gets out of the way and allows businesses to prosper, we all prosper.

All the things that Kennedy apparently thinks of as “real tax reform” are listed as items that should be up for repeal in API’s policy platform. We have written about many of them on a weekly basis.

In the past year, API staff have written more than 50 columns discussing state government’s budget issues. Nearly all those columns have talked about using the state’s unprecedented revenue surplus to provide long-term tax relief to Alabama citizens. API has repeatedly highlighted what other states are doing, whether it be cutting income taxes, repealing grocery taxes or providing grocery tax holidays, suspending gas tax collections, etc., and called on Alabama lawmakers to follow suit.

The fact that a self-described Pulitzer Prize-winning “journalist” would publish lies and inaccuracies about an organization that works tirelessly to advocate for all Alabamians is a sad commentary on how far the state’s media outlets have fallen. At API, we will continue to be a voice for citizens, regardless of their race, gender or economic status.

Perhaps the only thing that we can agree on from Kennedy’s attack is that Alabama’s tax system is “horrible” and “getting worse.” API will keep publishing well-researched recommendations on how to solve this and other problems facing our state. We’d encourage Mr. Kennedy to do his research next time as well. 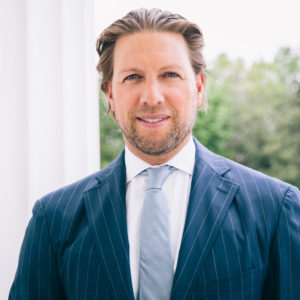 Caleb Crosby is President and CEO on the Alabama Policy Institute.