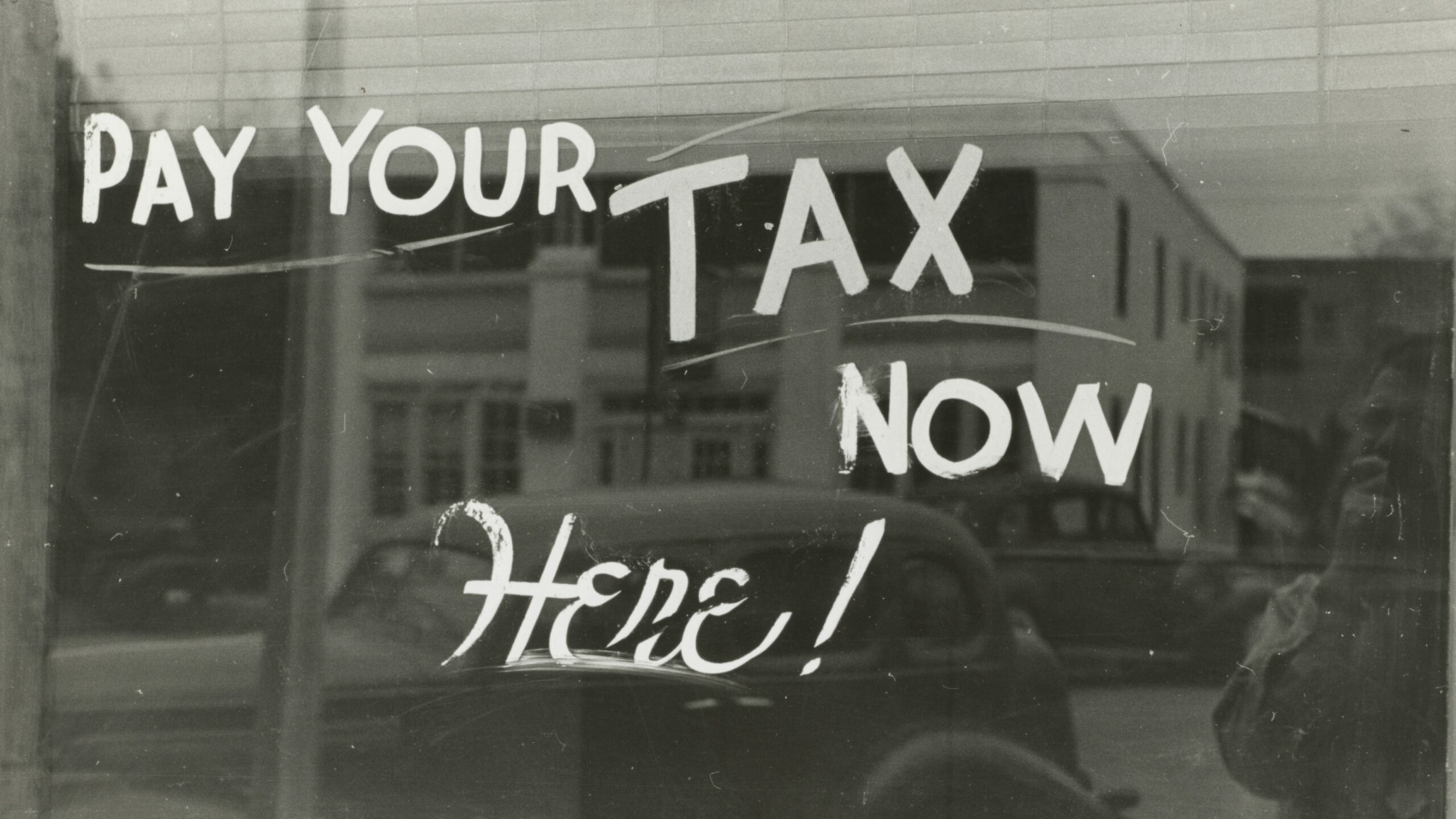 The Alabama Jobs Act is set to expire July 31, 2023, meaning that economic incentives could be a major topic of interest during next year’s regular legislative session.

The chatter has already begun. Last month, Alabama Secretary of Commerce Greg Canfield told a state economic incentive oversight committee that he thought the act should be extended and the current annual credit cap of $350 million should be removed.

But is handing out hundreds of millions of taxpayer dollars in economic incentives to large corporations each year sound fiscal policy? More importantly, are there other steps Alabama can take to make itself more competitive in attracting new businesses compared to neighboring states?

If you are unfamiliar with the Alabama Jobs Act, it was first authorized by the Legislature in 2015 and provides payroll and investment credits to qualifying business projects that, with some exceptions, create at least 50 new jobs in the state. The program was reauthorized during the 2021 regular session, and the current cap on credits is $350 million per year. The law specifies that $20 million per year must be targeted to counties with populations less than 25,000.

Before thinking about expanding or removing the cap on incentives, the first question legislators should ask is this: do economic incentives work? Evidence suggests that they do not.

A 2019 report from the Mercatus Center at George Mason University found state and local governments nationwide give out an estimated $95 billion in economic incentives per year. In contrast, those same governments in total collected less than $66 billion in corporate income taxes in 2019.

A supposed benefit of economic incentives is that it will create new jobs in Alabama. According to the Brookings Institution, on average only 10-30% of the new jobs created through economic incentives end up being filled by state residents who are unemployed. Many of the new positions will end up being filled by Alabama residents who are already working or from new employees coming from outside the state.

This means the cost of public services inevitably rises. Brookings estimates this increase in the cost of services offsets any increased tax revenues from wages by at least 90%. Incentives are particularly ineffective in states with low unemployment rates, where at best, citizens who are already employed will shift to a different company or career. Alabama’s unemployment rate is currently at a record low of 2.6%.

Another downfall of economic incentives is they allow state and local governments to pick winners and losers. It means that companies already conducting business in the same industry as a new company that moves to Alabama will be paying higher tax rates. All Alabamians pay the price. The state does not just give away $350 million in tax incentives every year. The money is recouped through a higher tax burden on not only other corporations but citizens as well.

What does that do for the small family-run business that employs 10 people? They are already at a disadvantage compared to larger companies. Economic incentives aimed at large corporations makes it even harder for small businesses to survive.

Instead of giving out more economic incentives, Gov. Kay Ivey and the Alabama Legislature should be looking for ways to fundamentally make Alabama more competitive with neighboring states in attracting new businesses. The two primary areas of focus should be tax policy and education.

In terms of corporate income tax rates, Alabama’s rate is higher than Georgia, Florida, Mississippi, Arkansas, South Carolina, North Carolina and Kentucky in the Southeast, making it one of the worst in the region. Lower corporate tax rates mean lower costs of doing business in the long term, not just during the period of economic incentives. It levels the playing field for both small and large companies.

On the individual income tax side, Florida and Tennessee have no income taxes. Georgia and Mississippi have already enacted legislation to reduce rates over the next few years. If Alabama wants to be competitive and incentivize citizens to remain living and working in Alabama, it must follow suit.

There is also the issue of education. Businesses considering moving to Alabama need a qualified workforce if they are going to be successful. Alabama consistently ranks near the bottom in national test scores and the worst in the Southeast, well below Florida, Tennessee, Georgia and Mississippi. A recent column by former Alabama State Superintendent of Education Joe Morton highlighted that in 2021, 16% of Alabama’s high school graduates were not college or career ready. He asked, “What signal does it send to business and industry?” Not a good one.

These are the issues Alabama’s government should be focused on improving if it wants to attract new businesses and keep existing businesses in Alabama. They do not want handouts. They want lower taxes, less government interference and a capable workforce.

Economic incentives should be Alabama’s last resort in securing new businesses. Lower tax rates and a better-educated workforce will be enough incentive. It will also improve the lives of all Alabamians.