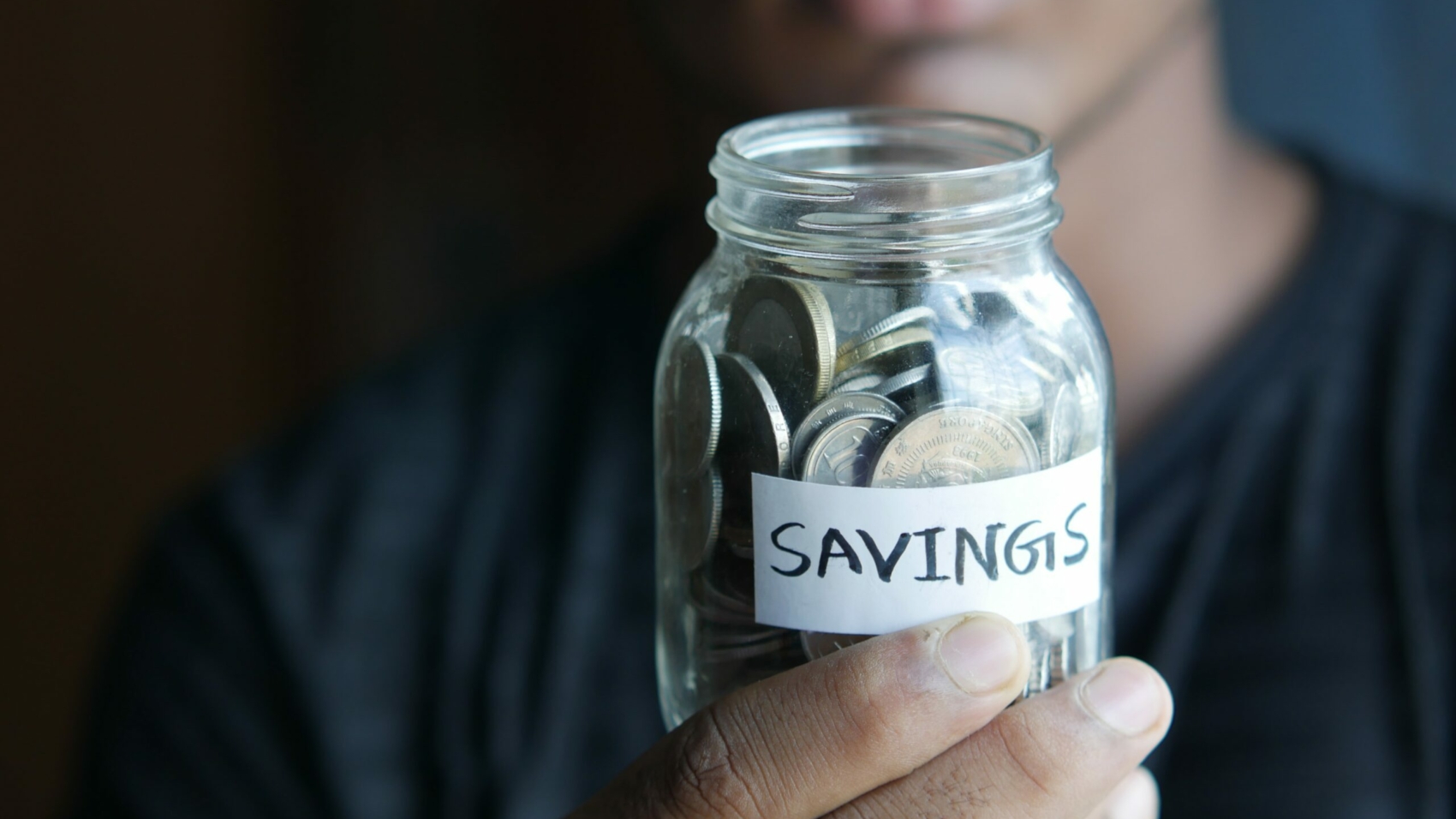 The fact is that Alabama’s record surplus is not a “one-time thing.” State government finished 2021 with a then-record $1.5 billion in new revenue. It continued to build on that wealth, on the backs of citizens, in 2022. In fact, for four years in a row, the state has had revenue surpluses of at least $600 million. What did lawmakers do with the money? They used it to increase spending all four years.

Reed went on to expand, saying that the influx of dollars into state government will not continue. He warned that “we’re already experiencing what we see at the national level and even in our own state. Inflation, that is a real challenge – and economic opportunity that may be facing a recession in the future. So, as you look at these resources being extraordinarily high, you have to think about do we need to give some of these resources back to the people of Alabama?”

Senator Reed is correct in saying that record inflation and the threat of a recession are already having an impact in Alabama. The problem is that the focus seems to remain on protecting government from these problems, not those they represent. At a minimum, Alabama’s government and the people that it serves should be sharing in the pain. That has not happened thus far.

First and foremost, Senator Reed said that the current budget surplus should be used on things “that are very important to our state.” He said that only after that should looking at ways to provide relief to Alabamians be up for discussion.

For Alabama families being crushed by inflation and high gas prices, I would think tax relief is “very important” to them. Unfortunately, the mindset of too many elected officials still seems to be that the government comes before the people. Comments by Gov. Kay Ivey last week, that all but ruled out any form of relief besides a limited tax rebate, did not help to embolden lawmakers to push for broader tax reforms.

The argument that an economic recession is coming, and the state must be fiscally responsible to weather that storm, does not line up with the actions of the legislature over the last four years.

From 2019-2022, state spending increased by about 35%, a record expansion of Alabama’s government. Despite already experiencing decades-high inflation and the very real threat of a recession, lawmakers passed the largest budgets in state history in April 2022. Given the now multi-billion dollar revenue surplus and recent comments from lawmakers, there will be heavy pressure to increase fiscal year 2023 spending through additional appropriations.

You cannot claim that we are running up on a cliff and need a parachute to ensure a soft landing, and then spend all your money on other things and not buy the parachute. State government did not put all of last year’s $1.5 billion into reserves for a rainy day, it spent most of it, with less than 10% going towards “targeted” tax relief – targeted meaning that many citizens saw no benefit.

The truth is that providing tax relief for citizens, as well as preparing for a recession, does not have to be mutually exclusive.

Last month, the Alabama Policy Institute (API) called on lawmakers to enact a minimum of  $750 million in permanent tax cuts during the next special or regular legislative session, less than half of the current surplus. In a perfect world, lawmakers would also cut or at least freeze spending at the current levels. If after cutting taxes surpluses remain, that money should go towards retiring existing state debt or paying for essential one-time projects of significant benefit to citizens. Lawmakers cannot squander this remarkable opportunity to make structural reforms to the state’s tax code and budget process.

If Alabamians are ever going to see meaningful economic relief, it must start at the top. Governor Ivey and the leadership of the Alabama Legislature must make tax reform the number one priority moving forward, not an afterthought once the state has taken a significant cut of the latest record-breaking surplus, which all taxpayers funded.

Most Alabama families did not have close to a 15% surplus last year, let alone two years in a row. It is passed time for state government to provide permanent tax relief and return some of our money back to Alabamians.