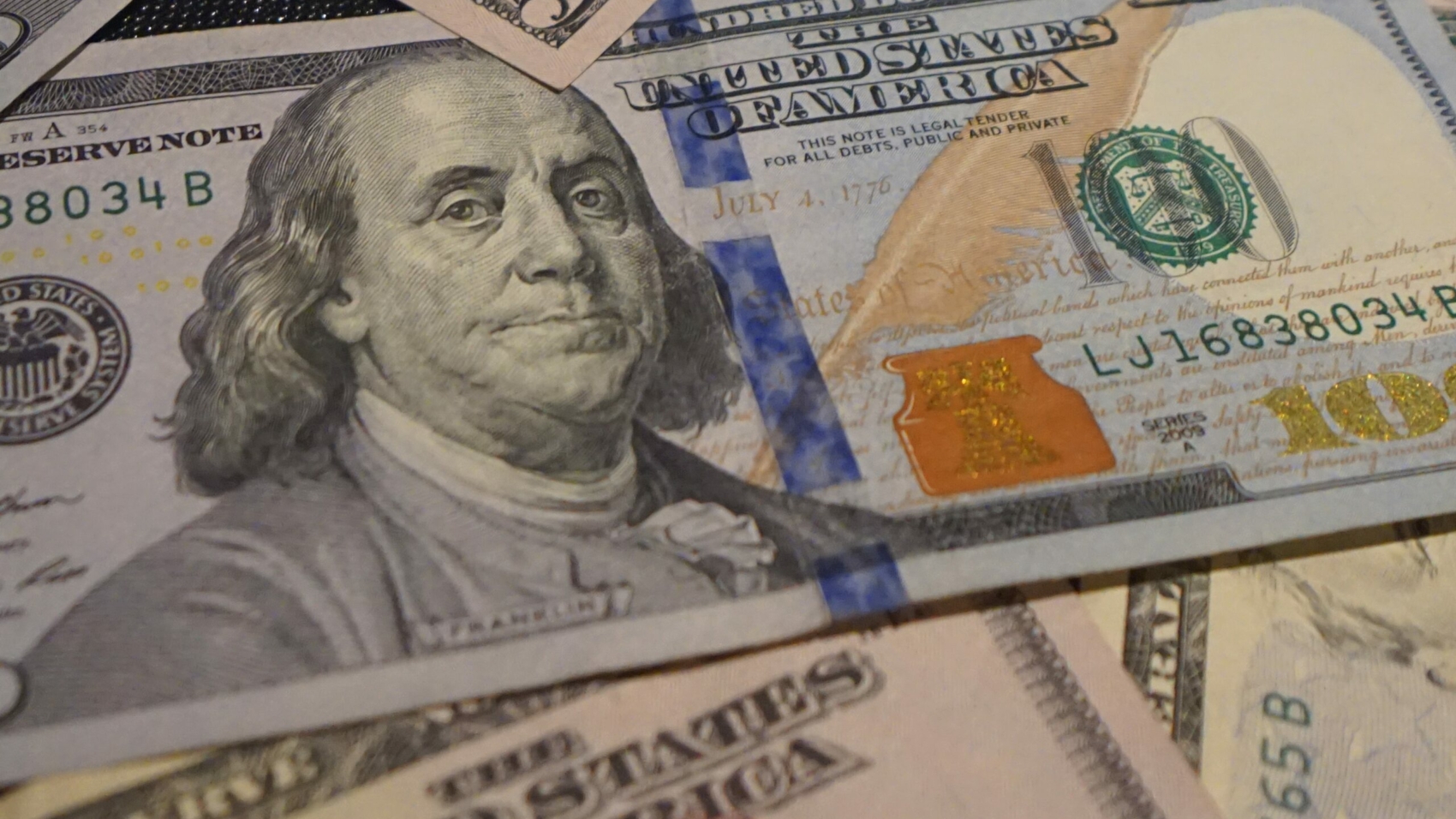 In fiscal year 2022, Alabama’s state government collected over $13 billion in total revenue. It marked the fourth straight year the state has had a revenue surplus of at least $600 million. The $2 billion revenue surplus of 2022 marked a 15% growth compared to 2021, when the state ended the year with a then-record $1.5 billion in new tax receipts.

You get the point: in the past two years, our government has taken more tax dollars from Alabamians than at any point in the state’s 200-year history. In 2021, the legislature did enact limited and targeted tax relief for some citizens and business owners, but most Alabamians will see no benefit. About half of the tax “cut” came from not taxing federal COVID relief payments to state residents.

The positive news for citizens is that the talk of providing some form of broad tax relief, like so many states have already done, is finally starting to gain momentum. Unfortunately, what is being proposed at this point, a few hundred dollars per income tax filer, does not go far enough when compared to the mountain of cash Alabama’s government has amassed since 2020.

Right now, the most popular tax relief proposal among state lawmakers appears to be some form of a rebate. Gov. Kay Ivey and others have at least tepidly endorsed the idea of a rebate but warned it would have to be limited in scope as the state anticipates a slowdown in the economy.

The focus of too many Alabama lawmakers continues to be on protecting state government from any potential economic hardship, rather than protecting citizens from additional hardship. Unlike most Alabamians, the state is also sitting on fully funded reserve funds for if and when a rainy day occurs.

Until recently, there had been no indication as to what the size and scope of a rebate might look like. That changed last week.

Last Thursday, State Sen. Arthur Orr (R-Decatur) said in a radio interview that “We’re in safe territory with thinking for an individual $150 to $200, somewhere in that range.” He continued, “and married filed jointly or a married couple looking at $200 to $400, maybe more, but that’s very preliminary.”

Consider this: According to the Alabama Department of Revenue, there were 2.2 million individual tax returns and 803,896 joint individual income tax returns filed in 2021. Using this rebate model, individual filers should be getting back just over $700 each, while joint filers should receive approximately $1,400 each. That is assuming that the entire $2 billion surplus is used for rebates. As it stands now, even under the higher of the rebate scenarios discussed by Senator Orr last week, citizens would get back less than 30% of their surplus tax dollars.

What would happen to the remaining $1.2 billion to $1.5 billion surplus the state collected in 2022? The money would almost certainly be put back into the fiscal year 2023 state budgets, continuing Alabama’s unprecedented period of government growth.

This outcome should be unacceptable to citizens. Individual income tax receipts alone were up nearly $1.2 billion in 2022. At the very least, all the excess income tax collections should be returned to Alabamians.

The broader issue, though, is that one-time tax rebates will provide only limited and fleeting relief to the citizens of Alabama. At the end of September, the U.S. inflation rate was 8.2%. All Alabamians are feeling the budgetary pinch of higher prices on goods and services. A $150 to $200 check is not going to change that. It will not even cover groceries for a week for most families.

What Alabamians want and need is permanent tax relief that will allow them to save money every week, not a one-time gift (of your own money) from state government. They want to take home more of their paycheck by paying fewer income taxes. They do not want to have to pay taxes on the food they provide to their families.

In September, the Alabama Policy Institute called on lawmakers to enact at least $750 million in permanent tax cuts. Rebates should only be considered as an additional form of relief once that goal has been met or exceeded. The state can afford to do both.

To his credit, Senator Orr indicated he is open to both rebates as well as proposals for permanent tax relief. He thinks that within the state’s massive revenue surplus, there is room to do both.

Still, his sights appear to be on more limited relief like we saw earlier this year, saying that “I think we can continue to help our retirees, those with 401ks, defined contribution type plans, the IRAs, if they pull money out that we give them some kind of tax relief.” He also mentioned the possibility of reducing income taxes on “the first couple thousand dollars that people make.”

Even these modest reforms could face an uphill battle, though. Earlier this month, Gov. Ivey said, “We all know the bills have got to be paid one day, and we cannot make permanent structural change because of temporary circumstances. Anyone who tells you otherwise is likely looking to score political points.”

Perhaps the reality is that anyone saying the state can make permanent structural changes to the tax code is more interested in the well-being of citizens than continuing to grow state government.

It is not about scoring political points. If anything, that is what mailing rebate checks is about. Permanent tax relief is about using the state’s historic revenue surplus to better the lives of all citizens. It is what Alabamians deserve.