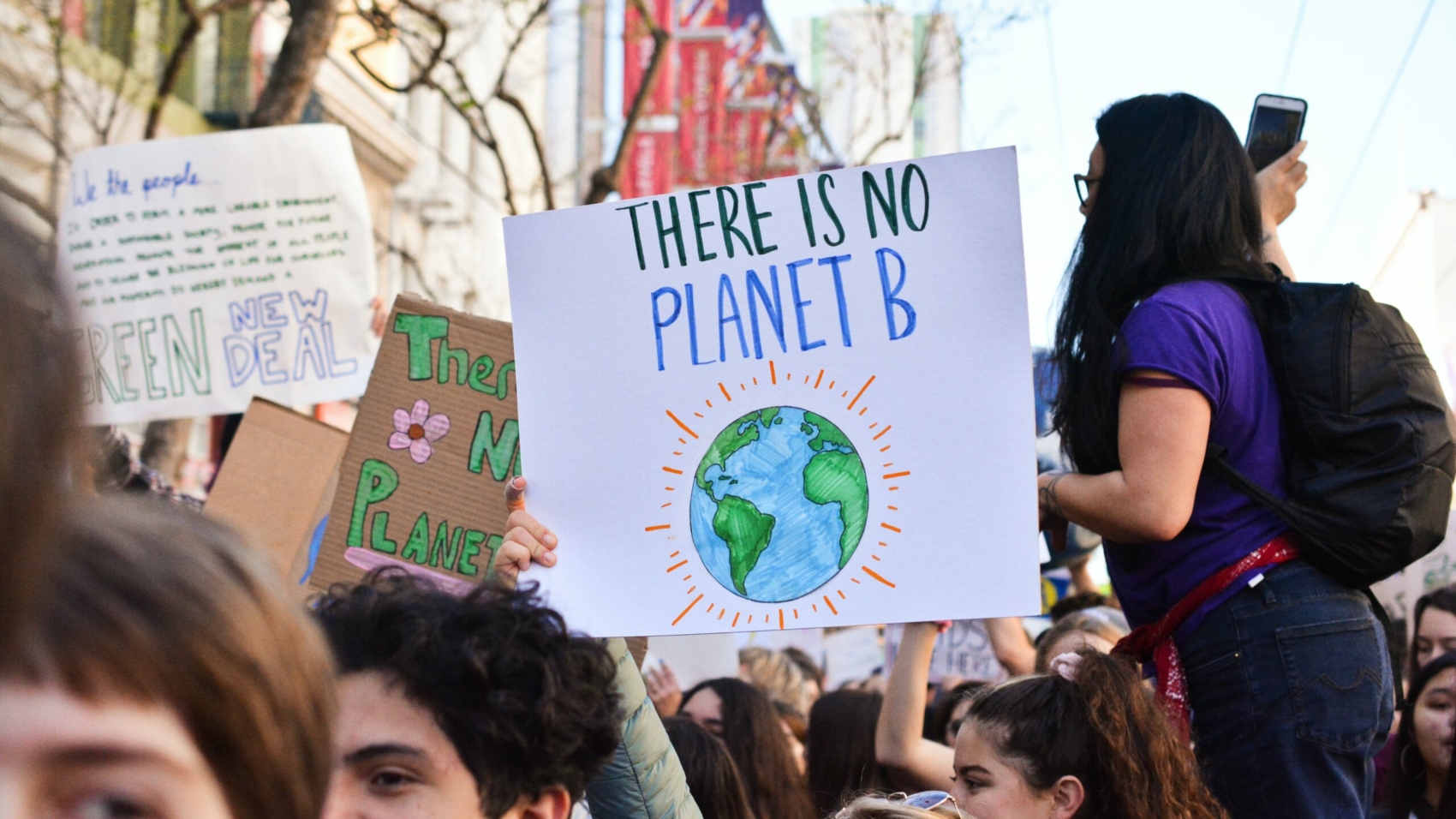 This week, Missouri became the 14th state in the past several months to divest funds from large asset management companies and banks the state believes are making loan and investment decisions based on environmental, social, governance (ESG) standards.

Much of these state treasurers’ decisions are based on the “E” in ESG. Certain large asset companies have pledged to invest capital in a way that promotes carbon-neutral initiatives and inhibits investment in fossil fuel-driven energy. This places nuclear energy, coal, oil and natural gas companies at a disadvantage (regardless of how clean each source of energy is on its own merit). Obviously, states like West Virginia, Louisiana and others would be motivated to divest from ESG-centric organizations like Blackrock, Vanguard and Fidelity.

However, allowing investment decisions to be driven by perceived environmental concerns is only one part of ESG. Energy producers that use coal, oil and natural gas aren’t the only companies disadvantaged by ESG policies. Access to capital markets can also be based on the “social” part of ESG. Perhaps the most subjective part of an already subjective criteria, the “S” ranks companies based on how well they comply with several key progressive and political priorities. Examples of these priorities are attacking the rights granted in the First and Second Amendments while using the Eighth and Ninth Amendments to attack our justice system and the sanctity of life.

The social aspect of ESG has negatively affected the financing of prisons in Alabama on two separate occasions. In 2021, in an attempt to resolve overcrowding in Alabama prisons, Governor Ivey worked with private prison companies to build three new facilities that the state would then lease over the next few decades. The state signed a lease agreement with CoreCivic for private prisons in Atmore and Tallassee and was in negotiations with Alabama Prison Transformation Partners to build a prison in Brierfield.

The plan was for the private companies to build and then lease the prisons to the state. However, Communities Not Prisons, a coalition of Alabama organizations, argued the plan was an “expansion of [a] racist prison system,” and pressured the private prison companies to back out of loaning money to the state. Unable to secure financing, the privatization of prisons failed. To certain activist groups, mass incarceration doesn’t align with the “S” portion of ESG. In Alabama, this resulted in companies withholding loans for new prison facilities.

This wasn’t the only time ESG pressure resulted in underfunding for Alabama prisons. According to 1819 News, Alabama State Treasurer Young Boozer said the Alabama State Treasury Department used to have a money market mutual fund with BlackRock, but he liquidated it in July. The decision to divest from BlackRock came after Alabama issued bonds for financing two new prisons in June. 1819 News reported that BlackRock had expressed interest in buying but pulled out at the last hour when activists filed a lawsuit against the state. Boozer decided to liquidate based on the financial underperformance and a response to the company’s political involvement after the prison incident.

While Boozer wouldn’t specify if BlackRock’s fund was underperforming due to ESG investing, it seems the social pressure of ESG led BlackRock to back out of financing the state prisons. The bond sale, issued at $725 million, sold for $509 million, falling more than $200 million short. Recent troubles in financing Alabama state prisons highlight the negative effects of not receiving funding for certain projects that do not align with the social part of ESG standards.

The social part of ESG also has the potential to undermine religious liberty. Will a business owner or organization that doesn’t support abortion or the latest expressions of the LGBTQ agenda be put at an economic disadvantage? In theory, companies such as Starbucks and Walmart that have pledged to pay for employee abortions and/or travel to obtain an abortion would score higher on ESG rankings under the social category. Organizations with valid religious concerns could be pressured to create DEI positions, resulting in “continuing education” for all their employees. Even small businesses with religious values might be precluded from doing business with large companies with robust DEI offices that mandate their virtue signaling on these political topics.

The firearm industry is also being impacted by the social category of ESG. Banks are limiting access to capital in a way that effectively promotes gun control. Alabama has consistently recruited firearms and ammunition manufacturers to the state. Do we want to disadvantage them by limiting their capital markets based on ESG? Major retail companies such as Walmart and Dicks Sporting Goods have already pulled guns and ammunition off the shelves of some of their stores. Does this make Walmart and Dicks more valuable to investors?

Alabamians should be concerned that in the ESG movement, asset management firms with trillions of dollars in assets are large enough to influence a significant part of the market.

The free movement of capital shouldn’t be impeded by political agendas put forth under a banner of environmental and social progressivism. 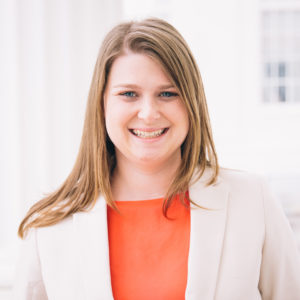