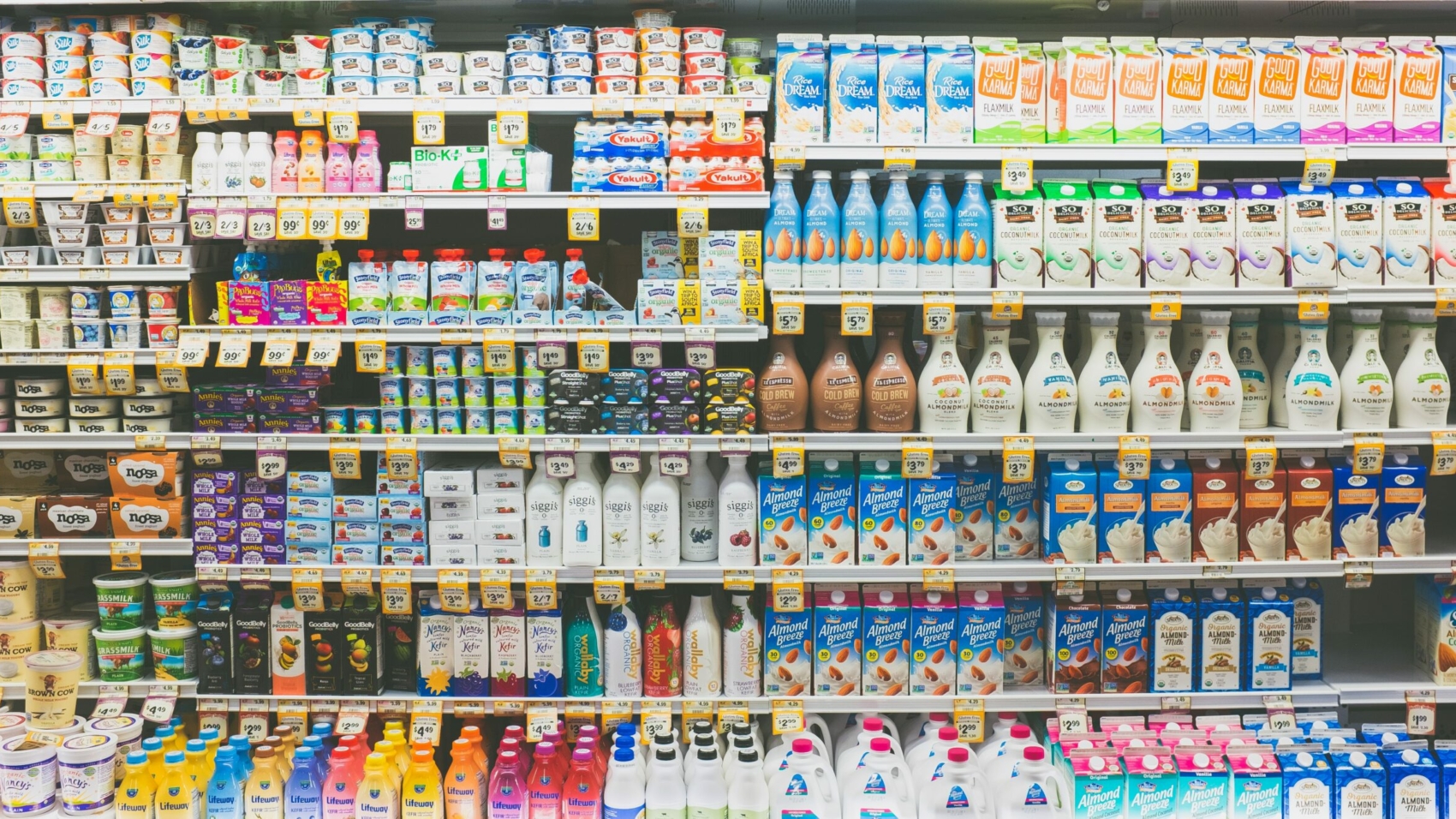 The talk of the legislature pursuing meaningful tax cuts during the 2023 regular session continues to pick up momentum. That is good news for Alabamians, though state lawmakers continue to hedge their bets as to whether the talk will become reality.

The fact that tax relief beyond one-time rebates is being openly discussed is a step in the right direction, albeit a much-delayed step. State government has had ample resources and opportunities to reduce the tax burden on citizens over the past two years and made only limited progress.

State Sen. Sam Givhan (R-Huntsville) is the latest lawmaker to publicly speak out in favor of tax cuts. Last week in an appearance on “The Dale Jackson Show,” Givhan talked about the need to reduce the state’s 4% sales tax on groceries by half. He also discussed his desire to look at a reduction to the state’s income tax rates, though he indicated that such an effort would face challenges.

In general, I agree with much of what Givhan had to say about the need for tax cuts, though I believe that he and other lawmakers should continue to push for bolder steps toward relief. Also, why wait till next year? State lawmakers should urge Governor Ivey to call a special session to tackle the issue now.

Over the past two years, the state took more tax dollars from citizens than ever before. Given that fact, why only cut the grocery tax in half? A 2% cut will do little to provide citizens relief from the 8.2% inflation the country has experienced over the past year. Fully eliminating the tax would provide greater relief to all Alabamians and bring the state in line with nearly all other states. It should be a bipartisan slam dunk.

One point that I must take issue with Sen. Givhan on is that he said that the first thing the state needed to do before pursuing a grocery tax cut was “put in a block that stops the cities and counties from having a sales tax more than X percent.”

First, I am unaware of any city that has discussed the idea of increasing its grocery tax if the state were to lower or eliminate its 4% rate. In fact, in Clay, Alabama the City Council recently approved a plan to reduce its city sales tax on groceries by 2%. The reduction went into effect on November 1. Clay took the lead where the state has failed to do so.

Furthermore, it should not be within the state’s power to control county and city sales tax collections. It should be up to local lawmakers and the citizens who live in individual communities to determine what the appropriate tax rate should be and what revenue from those tax collections should be used for. If citizens do not like it, they can vote for new leadership.

Sen. Givhan also pushed back against one of the most common arguments against reducing or eliminating the state grocery tax. That being that doing so would take money away from the state’s education budget.

Givhan said that “the truth of the matter is we can’t give them enough money.” Continuing, “never, it’s an insatiable desire, and that’s apparent in almost everything we do in government is always more money is the solution, and I think we could look at a number of things and say that’s not the case.”

Givhan’s comment may not be the politically popular thing to say, but he is exactly right. It is past time that lawmakers came to this conclusion. Alabama education funding increased by 36% from 2019 to 2022, yet there were no real improvements in nationwide test scores or college readiness.

And yes, Alabama’s ranking on the National Assessment of Education Progress did improve over that period, but that was a case of other states getting worse because of COVID-19-related school shutdowns, not Alabama improving. It is not a measure of success or that more money has fixed the structural problems of Alabama’s schools.

On the possibility of income tax cuts, Sen. Givhan said that “as much as I would like to change the income tax…I don’t think that’s going to have the kind of energy behind me to get that done.” That does not mean that he or others should give it up as a lost cause. Again, the state has taken more money from Alabamians’ wallets in the past two years than ever before. It is high time to take less.

I give credit to Sen. Givhan for being willing to openly and honestly talk about tax relief. I hope that he and his counterparts in the Legislature will continue to do so and be willing to debate bigger and bolder reforms. Their job is to look out for the best interest of all Alabamians. It is time for them to do just that.