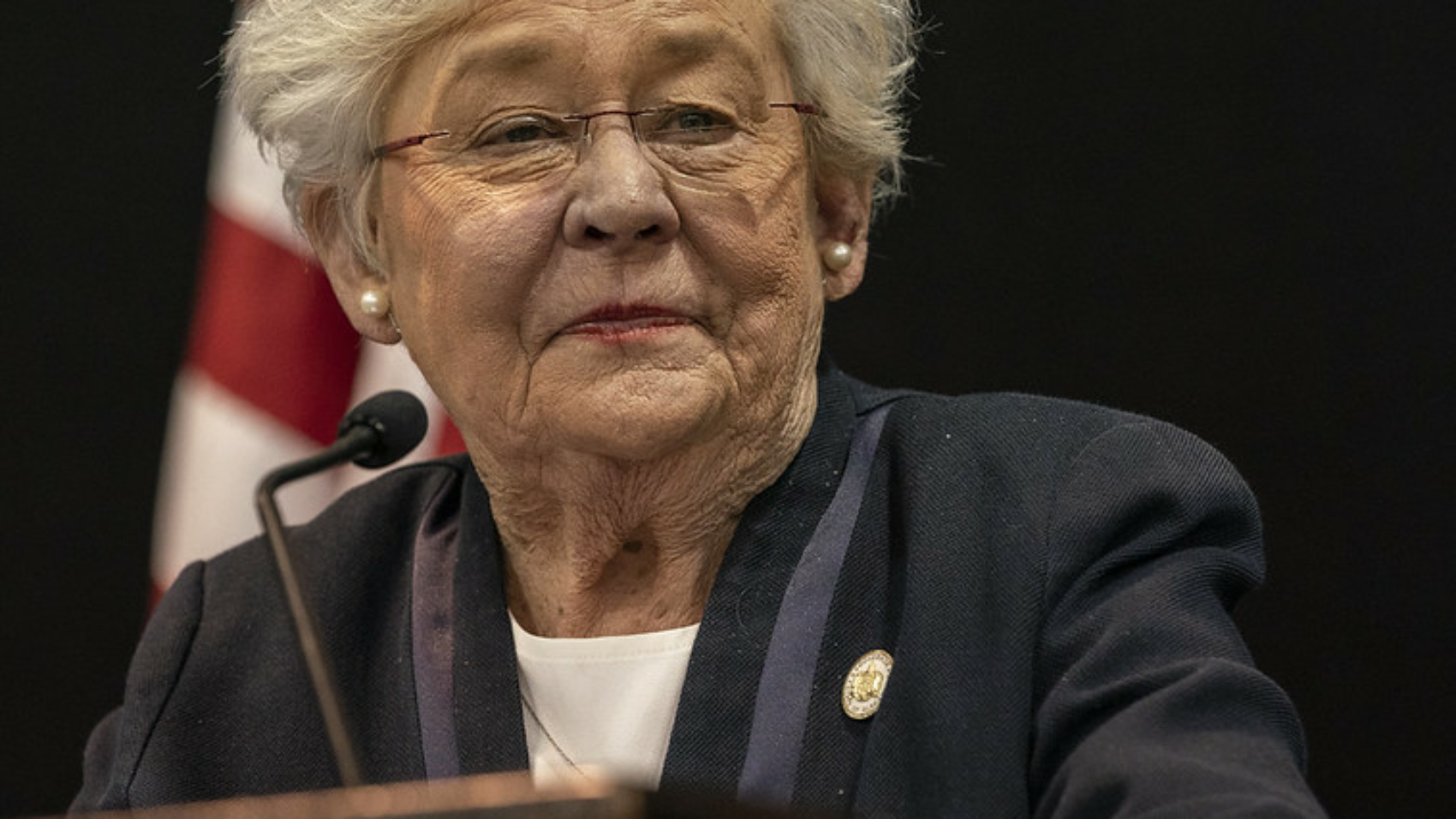 As Governor Kay Ivey prepares to enter her second full term in office, could permanent tax relief finally be in the cards for Alabamians? The answer is, maybe, but it still seems unlikely that sweeping tax reforms for citizens are on the horizon.

In an interview last week on Alabama Public Television’s “Capitol Journal,” Ivey said that her staff is “working hard” on a solution that will strike a balance between helping citizens impacted by economic uncertainty while also protecting the state’s two operating budgets.

The focus remains primarily on protecting government and then seeing what can be done to provide some form of relief to citizens. Ivey has indicated in the past that she would favor a one-time tax rebate to citizens over permanent tax relief, allowing state government to continue its record expansion. The focus from Governor Ivey and the Alabama Legislature should be the reverse.

Alabama’s government currently sits on a $2 billion revenue surplus, with another $1 billion in federal stimulus funds yet to be spent. State government also has billions of dollars in fully stocked reserve funds. The goal of policy decisions should not solely be to ensure that government continues to grow and prosper.

To her credit, it does seem that Governor Ivey understands the issues facing citizens. Friday, she said, “I’m very much aware of the struggle Alabamians are feeling right now in their pocketbooks when they go to the grocery store and buy gas. Times are tough for them right now. I’m very sympathetic to that.”

But sympathy in and of itself is not enough to change those struggles. It takes action and leadership. As the political leader of Alabama, it starts and ends with Governor Ivey. With the stroke of her pen, she alone could call the legislature into a special session tomorrow and tell lawmakers to stay in Montgomery until they can agree on a tax reform package that will provide permanent relief to Alabamians.

Why has she not done this?

While understanding the struggles of citizens and seemingly being open to providing some form of relief, Governor Ivey went on to say that lawmakers must be “very prudent” in their approach. She credited fiscal prudency over the past decade as the reason the state is on “good financial footing today.”

And while there is truth to the state being prudent over the past decade in some respects, it is all the more reason that the legislature has a historic opportunity to pursue permanent tax reforms now. After the great recession, state budgets went into proration several consecutive years. Lawmakers responded by creating new reserve funds in both the Education Trust Fund and State General Fund so that budgets would not face that situation again.

Even if the state’s recent historic revenues begin to decline in the short term, those fully funded reserve funds will allow state government to continue operating at its current level while still leaving more than enough money available to provide meaningful tax cuts to citizens.

The key is to put the needs of citizens ahead of Alabama’s government. While establishing reserve funds during a difficult economic time may have been prudent, increasing spending by over 35% during the last legislative quadrennium was not.

Earlier this year, the Alabama Policy Institute (API) called on the legislature to enact at least $750 million in permanent tax cuts for citizens. The state has a $2 billion revenue surplus right now. That is money taxed directly from the wallets of Alabama citizens and businesses. While API’s hope would be that any surplus over the $750 million target would be used to pay off existing debt or to finance one-time projects of a critical need, it is up to state lawmakers and the governor to decide.

The point is that while state government should be sharing in the struggles of Alabamians, it has taken so much excess revenue from citizens and so much stimulus funding from the federal government in the past two years that expanding government by $750 million less should not be a sacrifice at all. It is the least Alabama’s lawmakers can do.

I take Governor Ivey at her word when she says she understands the economic hardships faced by citizens and wants to do something to help them. But again, it starts at the top. Actions speak louder than words. Alabamians are watching and waiting.