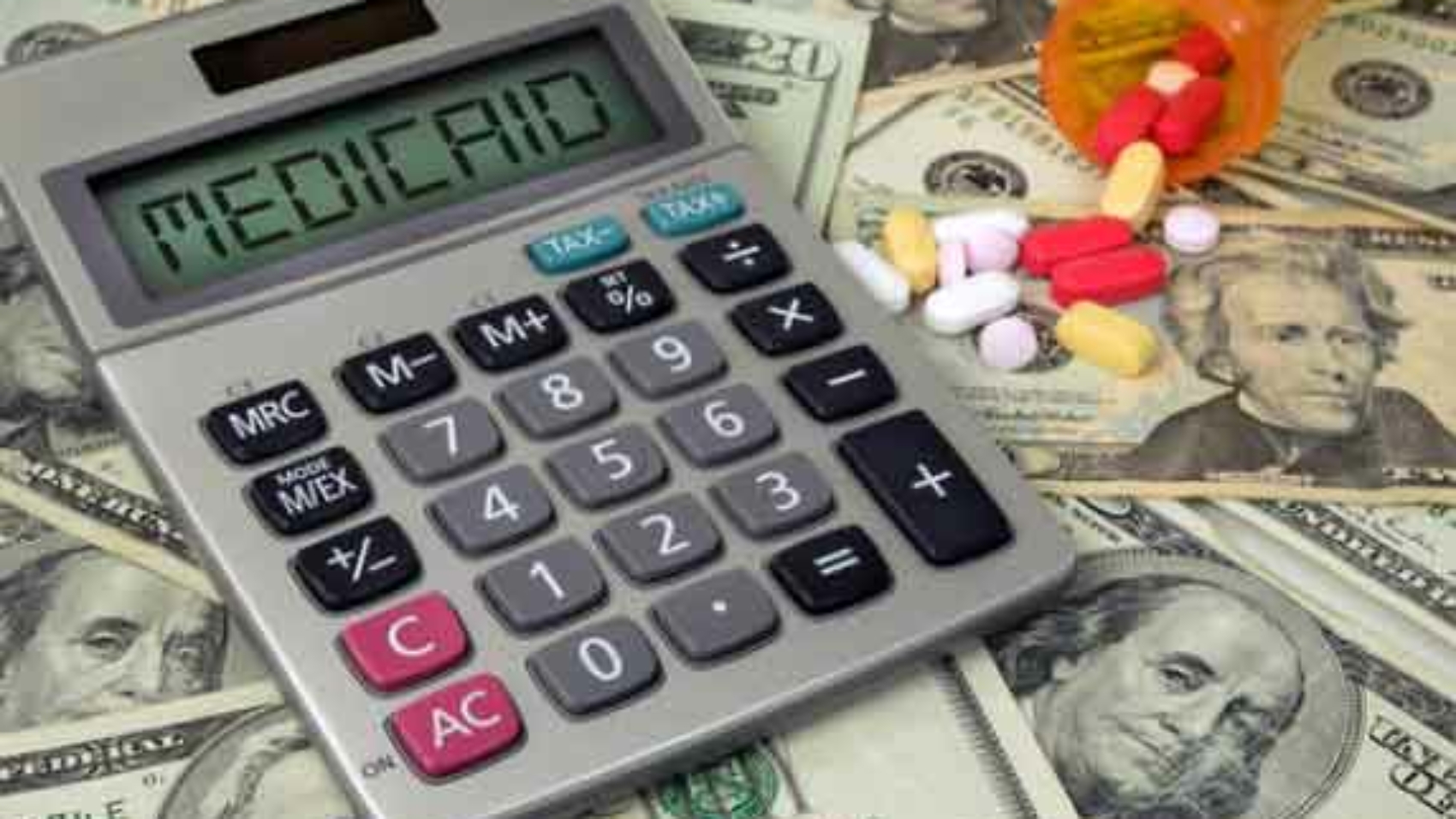 State Sen. Chris Elliott (R-Josephine) feels that a push for Medicaid expansion could come from Republican legislators when the new legislative quadrennium starts in March 2023. In a recent interview on the “Jeff Poor Show,” Elliott reiterated that he is “adamantly opposed to expanding Medicaid.”

I do not imagine that Sen. Elliott opposes Medicaid expansion because he wants Alabamians to forgo access to quality health care. Far too often, that becomes the argument when someone is against expansion. Rightly, he has serious questions about the long-term impacts on Alabama’s state budgets as well as how Medicaid expansion could impact the state’s already shrinking workforce.

Everyone involved in the debate wants citizens to have access to high-quality care. The question is about the broader impacts on the state that may get lost in the temptation to take more money from, and become even more reliant on, the federal government.

Elliott’s main opposition to expansion is that it “is going to be very expensive. It’ll put a huge burden on our budgets. But I think the underlying issue that nobody likes to talk about is it changes society. When we have more people on the dole who don’t have to go to work in order to get health insurance, we end up wondering why is our labor participation rate so low.”

He continued, “[W]hen we make it easier for people not to go to work, guess what they do? They don’t go to work. That’s my concern — that policies change society in the way families function overall.”

Elliott is spot on in his argument.

On its face, it is understandable why Medicaid expansion is tempting for some lawmakers. The federal government currently pays a 90% match rate for states that elect to expand coverage. Alabama’s state government would be left paying a projected average of about $225 million per year through 2027 to draw down the federal funding. It is estimated that the state would achieve around $1 billion in savings and new revenues over the next five years. On the other hand though, the state would be almost $2.5 billion more reliant on the federal government.

Don’t forget though, just like state spending, federal spending is your money too. It represents current and future tax dollars as well as an ever-growing national debt.

As I’ve written before, the argument is not that simple.

First, as Sen. Elliott noted, there are broader impacts on the state budget. By 2027, it is estimated the state would be spending $243 million more annually on its Medicaid program. This is the additional money needed to draw down more federal matching funds. The costs of the federal Medicaid program are projected to grow by almost 54% over the next decade. Between 2008 and 2022, federal Medicaid spending grew by 159%.

The point is that $243 million is just the starting point. As the costs of health care continue to rise in the coming decades, so too will the amount of money that Alabama’s government will have to dedicate to its expanded Medicaid program. Assuming that the federal COVID-19 emergency declaration, which has shifted more money to state Medicaid programs, ends in the future, the costs of expansion could further increase.

Those costs will have to be paid by someone. Numerous expansion states have increased provider and hospital fees as a means of dealing with increased costs. Provider tax revenues go back into the state Medicaid agency, not for other general fund uses. Those fees could be passed on to patients and increase the costs of health care in general. If Alabama does not pursue similar fee/tax increases, ultimately all citizens could share in Medicaid expansion costs.

It is also assumed that expansion will lead to new economic development opportunities, thus boosting general tax revenues. This could certainly happen, but there is no guarantee.

He is right to be concerned that Medicaid expansion could provide a disincentive to work for some Alabamians. Some people work solely because it provides access to health care through their employer. If that need is no longer there, it will remove one incentive that citizens currently have for entering the workforce, meaning that they could choose to leave it permanently.

Before they decide to take the money and run, more lawmakers need to take a deeper look at the long-term impacts of Medicaid expansion. The concerns raised by Sen. Elliott are legitimate and shared by citizens who oppose expansion. While there may be a short-term benefit to government through increasing the state’s already record-high budgets, the nation’s economic future as well as future Medicaid costs are wildly unpredictable.

Alabamians could be left paying a high cost.