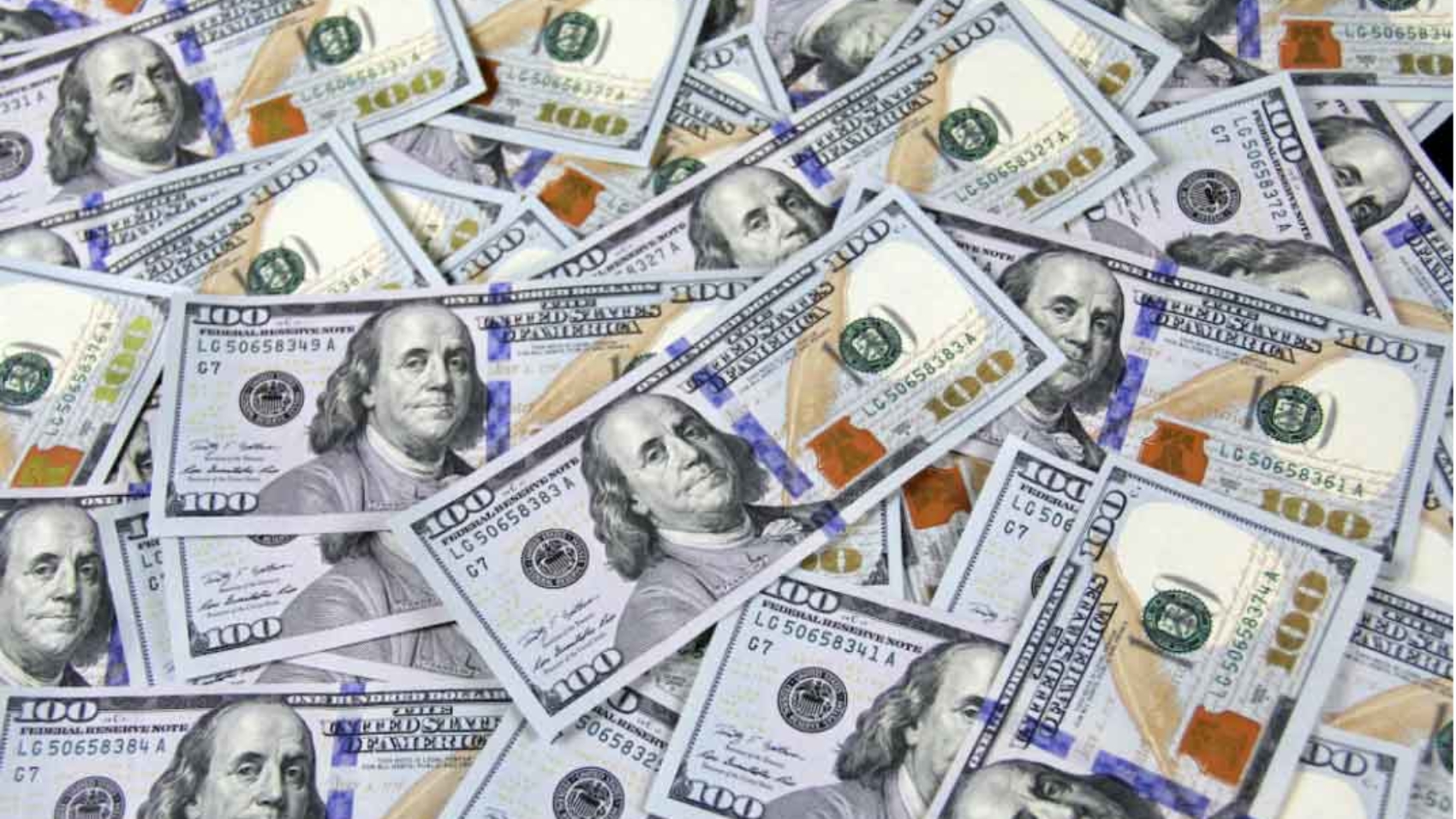 The basic argument made by Rep. Pringle is that Alabama and the national economy will soon be in a steep decline. Because of this, the inference is that it would be fiscally irresponsible to provide permanent tax cuts to Alabamians.

The columnist went on to argue that other states that have enacted tax cuts are being irresponsible and will live to regret the decision when state revenues across the country fall below their current record levels.

The question I would pose to readers is what is fiscal conservatism? I will concede that cutting taxes alone does not make Alabama’s government conservative. It is a combination of various fiscal policy decisions that the governor and legislature make over the course of years.

However you measure it, the Alabama Legislature has been far from fiscally conservative over the past few years.

Rep. Pringle painted a dark picture of Alabama’s economic future, saying, “This economy is going to crash. You can bank on it. And when it does, our revenue is going to plummet. We could go back to what we were faced with in 2012 when we had no money.”

If the economy is going to crash, then why are Alabama lawmakers continuing to grow government? If lawmakers really believe a downturn is coming, then they should be stopping the growth of or reducing the overall size of government. They have done neither in the last four years.

From 2019-2022, state spending increased by over 35%, a faster rate than California or New York, decidedly unconservative states. The smallest revenue surplus over that time was about half a billion dollars. The last two years alone, Alabama’s government has collected $3.5 billion in revenues above what was needed to fully fund record-high budgets. Only about $75 million of the billions in surplus funds were returned to citizens through targeted permanent tax cuts.

Is that fiscal conservatism? In my opinion, it is not.

Taxing citizens more than ever and growing government at a historic rate are not part of any discussion of fiscal conservatism. It shows that lawmakers care more about government than protecting the people that government serves.

Rep. Pringle also lamented, “The cost of concrete’s going up; the cost of steel is going up; so we start building roads and bridges and all that’s expensive. … All of our costs are going up because of the inflation.”

When the state passed two more record-high budgets in April 2022, inflation was 8.54%. Last month, inflation had inched downward to 7.75%. Inflation should have already been calculated into the budgets passed for fiscal year 2023.

If lawmakers were in fact acting in a fiscally responsible manner, inflation is not a reason to be unable to provide permanent tax cuts to Alabamians, particularly not when considering the two billion revenue surplus sitting in the state’s coffers.

Not enacting tax cuts has little to do with being fiscally responsible. It is about Alabama’s government not being willing to share in the sacrifices that so many citizens are being forced to make.

If the state had merely frozen spending at its already record high levels a few years ago, there would have been more than enough revenue available to pay for things like eliminating the state’s grocery tax, providing a school choice program to all Alabama families, and fully funding prison construction without taking on new debt, among others. Instead, almost all that money went back into government.

If lawmakers have no intention of providing permanent tax cuts to citizens during the next legislative session, that is their prerogative. But do not pretend that it is about being conservative. Legislative actions over the past four years do not match the rhetoric. It is about growing government.

Alabamians can go along with that mindset, or they can use it as motivation to in the future elect representatives who will fight to protect citizens instead of government. Ones who will abide by conservative principles.