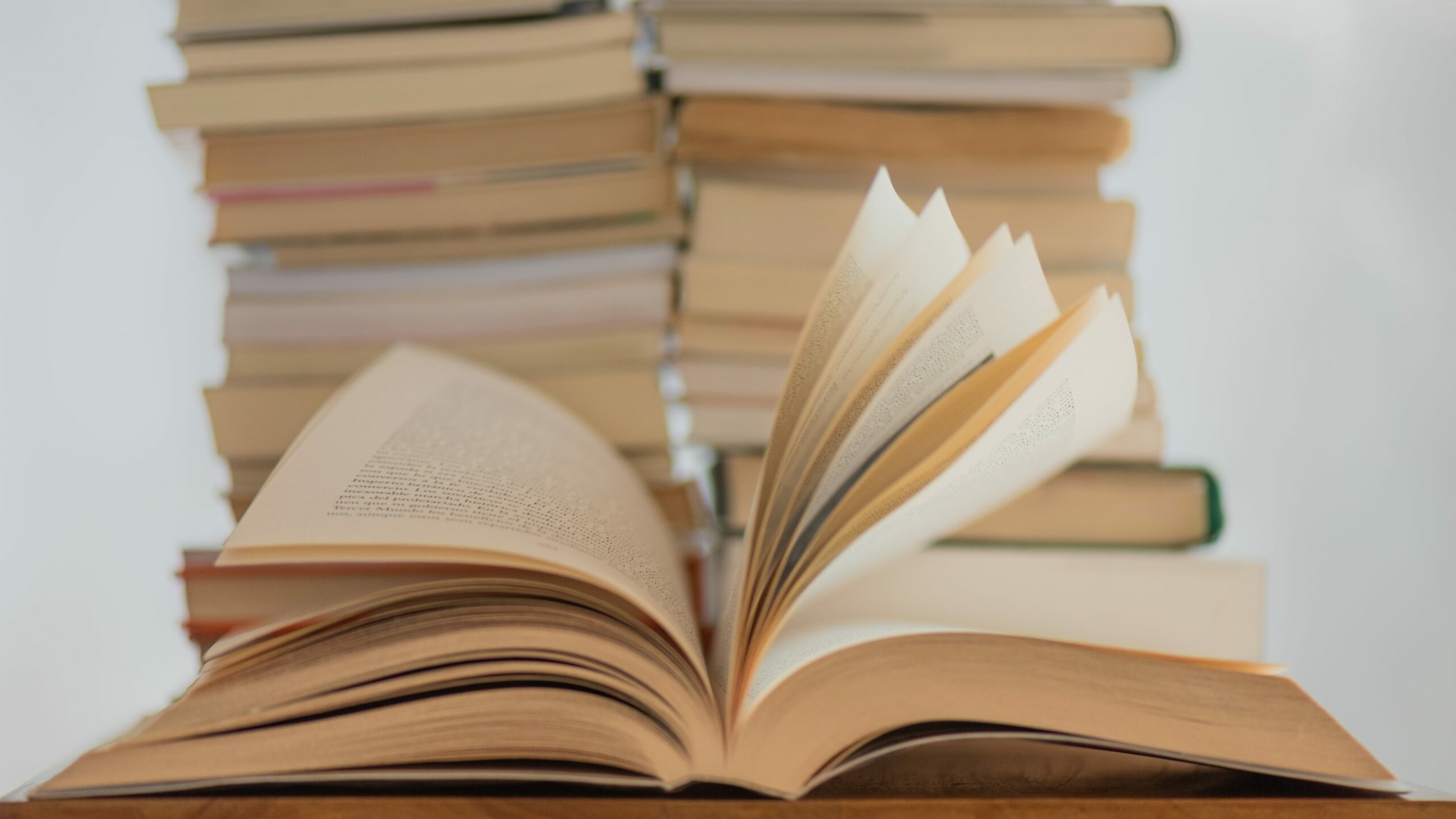 Alabama’s K-12 schools have over $2 billion in federal stimulus funding that is yet to be spent, according to a recent report from al.com. The money was appropriated to the state by Congress beginning in 2020 under the guise of a federal health emergency caused by COVID-19.

If there was truly an “emergency” and the funds were needed immediately to allow schools to continue to operate, why does so much of it remain unspent over two years later? Furthermore, why has the state’s Education Trust Fund (ETF) budget continued to grow while the Alabama State Department of Education has billions of unspent federal dollars in the bank?

To briefly recap, the State Department of Education received around $3.28 billion for K-12 learning through a series of federal stimulus bills. Including funding for higher education, Alabama received $4.5 billion total in education stimulus funding from the federal government. The state has until September 2024 to spend the money, or it will lose it.

Again, if K-12 schools needed the infusion of federal cash to survive the pandemic, why has the State Department of Education been so slow to spend the money?

I’ll concede the point that in the early months of the pandemic there was a shortage of supplies and even if they were available, getting them to the schools that needed them was more difficult than usual. Beyond that though, the response from state education officials is troubling.

State Superintendent Eric Mackey said that “what most people want to spend the money on is personnel.” He went on to say that there are not enough qualified teachers available to fill open positions.

While the nationwide teacher shortage is a real thing, there is a major flaw in this argument regarding stimulus funding.

Federal relief dollars are temporary. Though the state has seen an unprecedented influx in stimulus dollars over the past two years, there will be an end. Why are school systems attempting to use temporary money to fill permanent positions? If that is truly the plan and it comes to fruition, taxpayers will be left to cover those new costs. You will pay more in state and local taxes. It appears that K-12 education is attempting to use short-term stimulus funding to permanently expand the ETF budget.

And this is despite an already unprecedented expansion of the ETF budget in the past few years. The fiscal year 2019 ETF budget spent a total of $6.6 billion. In 2022 that total (including supplemental appropriations) grew to more than $9 billion, a 36.1% increase over just three years.

What did taxpayers get from that increase in spending? Not much. Despite better rankings on the most recent National Assessment of Education Progress (NAEP) scores, there was little meaningful improvement in K-12 test scores. Fourth-grade reading scores have improved by 1.6 points (out of 500) since 2019. Fourth-grade math scores remained about the same while both eight grade math and reading scores decreased compared to 2019.

The “improvement” in Alabama’s ranking reflects other states getting worse, not Alabama’s K-12 schools getting better.

Despite lackluster results, the push for more state education funding is expected to continue. The base fiscal year 2023 ETF budget is set to grow by 5.7% this year. That is not including what could be another massive supplemental appropriation, given the state’s current $2.7 billion revenue surplus. Last year’s supplemental spending was nearly $1.3 billion out of a $1.5 billion surplus.

Superintendent Mackey has already called for $799 million more for K-12 schools in the department’s fiscal year 2024 budget proposal. His justification is that the state has enough revenue (i.e., taxpayer dollars) to support continued budget growth.

Despite recent spending patterns in Montgomery, more money has not proven to be the solution to providing better education in Alabama. The test scores speak for themselves. Not to mention that the reason the state has money available to provide another large increase to the K-12 budget is because in 2022, it took in more tax dollars than ever before from Alabamians.

Some have said that the definition of insanity is doing the same thing over and over and expecting different results. Record K-12 budget growth did not improve education over the past four years. Why should we expect different results with the next increase?

Instead of taking and spending more state dollars, K-12 education should use the more than $2 billion in remaining federal stimulus funds as a start towards fundamentally changing the quality of education in Alabama. There is much flexibility as to how these funds can be spent and there is also an approaching deadline. Focus areas should include universal educational freedom for all Alabama students as well as attracting and retaining highly qualified teachers to the state.

Until taxpayers see real educational improvement and reforms, they should not be forced to put any more of their money into education. Money alone will not fix the problem.