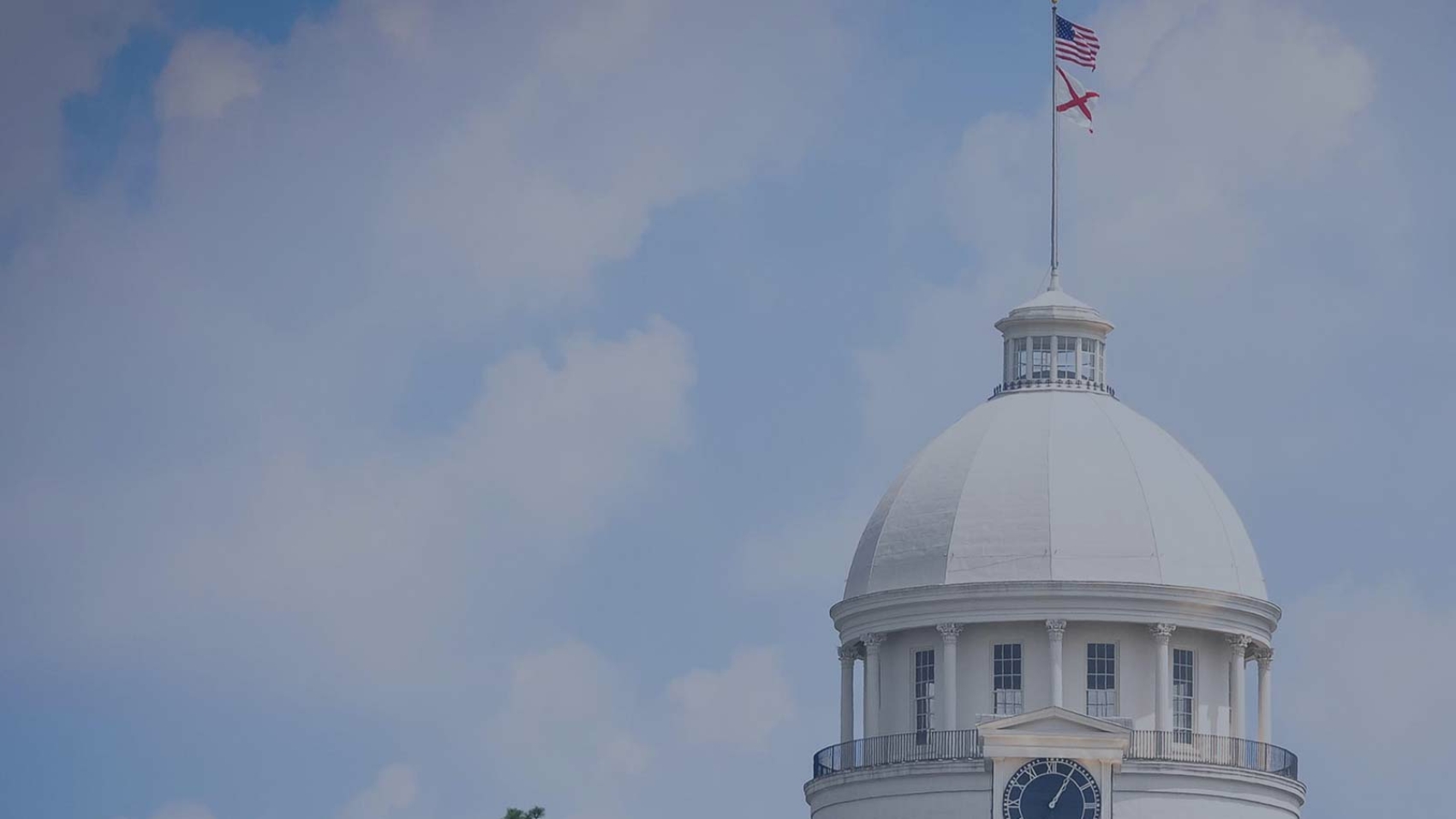 According to a recent ranking from the Conservative Political Action Coalition’s (CPAC) Center for Legislative Accountability (CLA), Alabama’s state Legislature was the most conservative in the United States in 2021. Alabama scored a total of 74 out of 100 points, edging out Tennessee and Indiana for the top spot.

Based on the past four years, does this come as a surprise to you? It does to me.

The CLA identified local empowerment and education as two of the “strongest issues” for the Alabama Legislature. This alone should be enough to raise questions about the validity of the rankings.

As is well documented, Alabama has perhaps the longest and most complicated constitution in the world. Of nearly 1,000 constitutional amendments, over 750 apply to only one county. This is the direct result of local governments and the citizens they represent not being empowered to make their own decisions. On education, Alabama consistently ranks near the bottom in national test scores. Few Alabamians would say that it is a strength statewide.

On average, the CLA found that 74% of the monitored votes cast during the 2021 regular legislative session to be conservative positions. The question we should be asking though is what votes were considered in the ranking, and just as, if not more importantly, what votes were not used in calculating the scores?

The CLA used voting records for 44 bills to determine that Alabama was the most conservative Legislature in 2021. If you consider similar bills introduced separately between the House and Senate, the list of individual issues is much smaller. Moreover, many of the bills selected by the CLA did not actually become law.

There were a total of 1,500 bills introduced during the 2021 session. The bills chosen by the CLA were heavily weighted towards election integrity, protecting the rights of the unborn, transgender issues, and second amendment rights.

In other words, they focused primarily on social issues.

That is not to say that none of these bills are important, but can you really declare a Legislature to be the most conservative in the country without a more diverse sampling of bills? Most people would agree that Alabama is a socially conservative state. But being socially conservative does not equate to the state exhibiting conservative behavior in all aspects. Without a closer examination, the CLA rankings would lead you to that conclusion.

Some of the bills used by the CLA include the legalization of nighttime hunting of coyotes and feral swine, permitting wineries to operate in dry counties, and allowing restaurants to determine whether dogs can be allowed in outdoor dining areas. I am sure that these issues are important to some Alabamians, but are they the most important issues to most Alabama voters? I would think not.

Missing from the list were any bills dealing with Alabama’s state budgets, spending, and taxes. If they had been included, my guess is the rankings would have come out quite differently.

Despite the dubious methods used to calculate Alabama’s number one ranking, lawmakers were quick to pat themselves on the back.

Senate President Pro Tem Greg Reed (R-Jasper) said that “Since the Republicans assumed majority in 2010, it has been our focus to fight to keep our conservative values that this country was based on.” House Speaker-designate Nathaniel Ledbetter (R-Rainsville) (who ranked 57th in the House) added that “Most Alabamians believe strongly in traditional values and commonsense conservative policies, and the bills and resolutions we pass as lawmakers mirror those widely held beliefs and values.”

Over the past four years Alabama’s state government spending increased by about 36%, a faster growth rate than California or New York, who ranked 47th and 44th on the CLA list respectively. California’s score was 24 out of 100, 50 points lower than Alabama. Given that Alabama is growing government at a faster rate than California, the difference in the two states’ scores is puzzling, to say the least.

Again, the CLA took no consideration of tax policy in its rankings. In 2021 Alabama’s government took $1.5 billion more in taxes from citizens than it needed to cover state budget expenses. Less than 5% of that surplus found its way back to citizens in the form of targeted permanent tax cuts. Yet Alabama is supposedly the most conservative Legislature in the country?

Despite Alabama’s top ranking, the CLA identified taxes, budget, and spending as the state’s weakest issues. Yet Sen. Reed said “As a result of our fiscal conservative policies we have implemented, Alabama has one of the strongest economies in the nation. I am proud of this recognition and to serve with my colleagues in continuing to protect and promote the conservative, Alabama values that define this great state.”

Taking and spending more of Alabamians’ money than at any point in recorded history does not represent “conservative Alabama values.” It is the opposite of what many Alabamians believe in, regardless of what the CLA’s rankings say.

The problem with rankings like these is that too many people will simply read the headline and assume everything is going great. Lawmakers hope that is what you will do so that they can continue the historic expansion of Alabama’s state bureaucracy unchecked.

It is our duty as citizens to do our own due diligence and separate fact from fiction. The consequences are too great to bury our heads in the sand and accept the status quo.