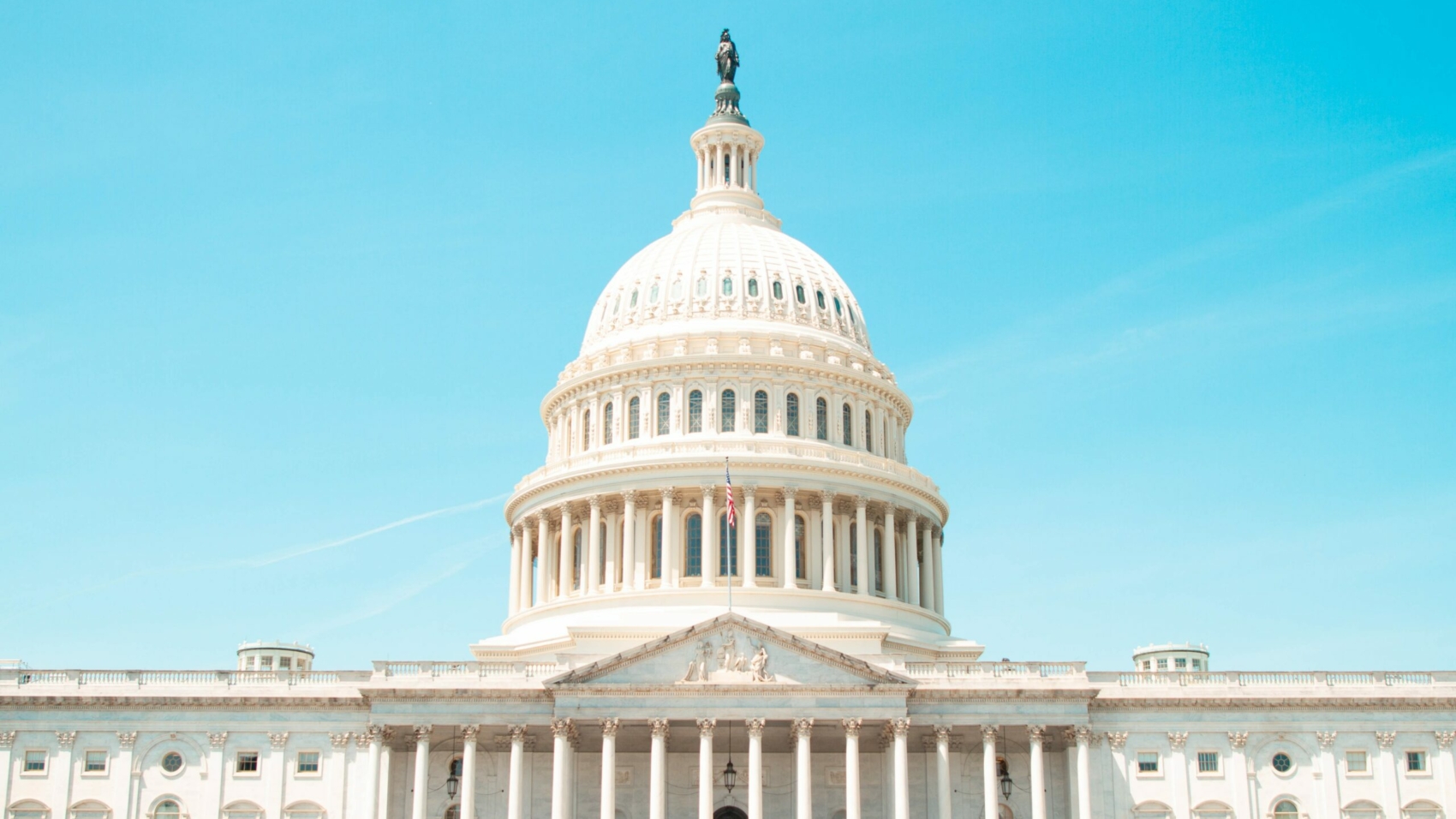 The federal government expects to reach the statutory debt limit this Thursday, setting up another high-profile political showdown in Washington, the first real test for the newly elected Republican House majority.

The debt limit represents the total amount of money the federal government can borrow to meet its existing obligations, including benefit programs such as Social Security and Medicare. The last debt limit increase occurred in December 2021, raising the cap to $31.38 trillion, making roughly $100,000 in federal debt for every American.

But now that we’ve reached this debt limit, what does that mean for the nation, and how might it impact Alabamians?

First, the U.S. government would immediately be forced to stop borrowing money. Next, the U.S. Treasury would start using what it refers to as extraordinary measures to temporarily blunt the impacts of reaching the limit. In short, the Treasury would prioritize certain payments to ensure that the federal government does not default on its debt before an increase can be negotiated.

The last time the U.S. hit the limit was 2011. Doing so immediately rattled domestic and international stock markets, sending prices plummeting and taking a toll on American’s retirement plans. Standard and Poor’s downgraded the U.S. credit rating. Another downgrade of the U.S. credit rating would mean higher interest rates on homes, vehicles, and more, impacting not only government, but businesses and consumers alike.

If the federal government does default, it could drive the country into a full-fledged recession, meaning higher unemployment rates and a smaller supply of money in the economy.

Simply raising the debt limit does not make the underlying problem go away. It just means that we will be back in the same situation a year or two from now. In fact, the federal debt limit has been suspended—meaning it did not apply for a specified time—seven times and raised two more times in the last decade. During that period, the federal debt nearly doubled.

In 2011, Republican lawmakers used debt limit negotiations as a tool to enact permanent spending cuts in exchange for increasing the borrowing cap. That strategy has largely been abandoned, allowing for the unprecedented growth of federal spending and record high debt.

Current House Republicans have pledged that they will not raise the debt limit unless meaningful spending cuts are enacted. Senate Democrats and President Joe Biden insist they will not negotiate, making the risk of stalemate and default of U.S. debt payments very real.

None of these are bad things. Less federal dependency gives Alabama government more freedom to run state programs based on the wants and needs of state residents, not the policy whims of whichever party controls Congress and the White House. Less federal bureaucracy gives Alabama businesses owners more freedom to run their companies as they see fit. And less federal spending should bring fewer taxes, allowing Alabamians and the state’s job creators to keep more of their earnings, reinvesting more money into Alabama’s economy.

In 2021, Alabama lawmakers voted 8-1 against increasing the debt limit, with Rep. Terri Sewell (D-Birmingham) the only member of the Alabama delegation to vote in favor of it, declaring, “Members of Congress should never play politics with the full faith and credit of the United States.” Several Republican members of Alabama’s House delegation slammed the increase, citing the need to cut wasteful spending instead of giving Democrats a blank check.

Alabama’s newest Senator, Katie Britt (R-Montgomery), was against Republicans helping Democrats raise the debt limit in 2021. Last year she said that the nation’s ballooning debt is “an existential crisis with grave economic and national security implications.” She is right, and it is time for members of Congress, regardless of party, to take the nation’s spending problem seriously.

For the well-being of all citizens, divided government means compromise. Both sides will not, and should not, get all they want. While Congressional Democrats have said they are unwilling to compromise, Republicans must not falter. They must remain steadfast in their demand for spending cuts. If they do not, the country will continue to go down this unsustainable path, and all Alabamians will suffer the consequences.