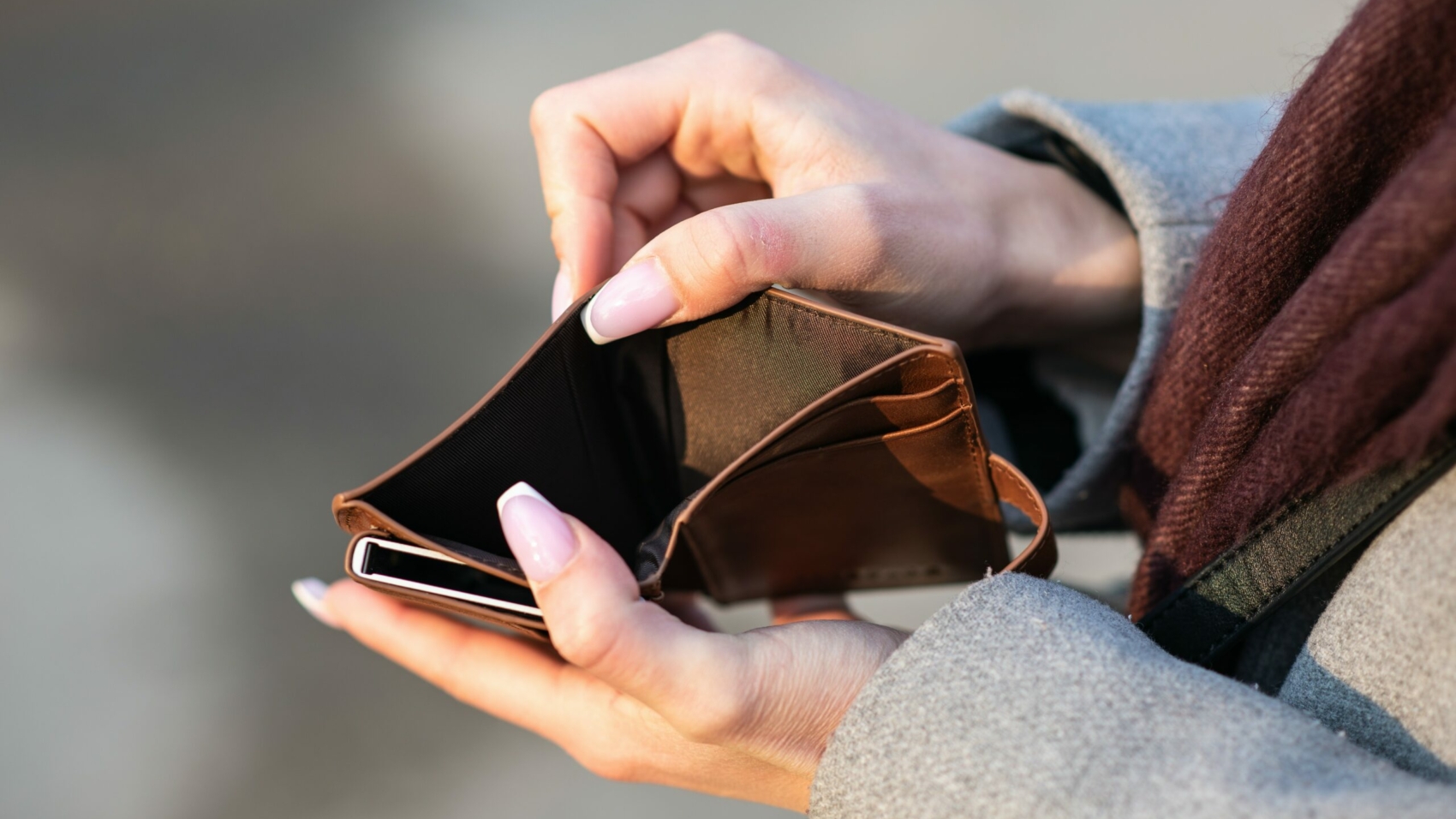 Birmingham-Southern College (BSC) says that it needs a $37.5 million infusion of cash to continue operations. Now it is asking state and local officials, as well as alumni, to lobby Gov. Kay Ivey (R) to include that bailout in her upcoming budget proposal. BSC claims that it could be forced to close by May of 2023 if state and local government do not intervene.

This is not a debate about whether BSC should continue to exist. Instead, the question is whether state taxpayers should be responsible for bailing out BSC, a private institution.

How did BSC find itself in this situation? A combination of factors are to blame, BSC explains, including the Great Recession, an overextension on new construction projects, an error in federal financial aid accounting, and waning enrollment numbers.

During the Great Recession, universities saw endowments shrink because of fewer donations. BSC’s endowment also declined by an estimated $57 million between 2007 and 2021. The school also claims that financial irregularities, including over-awarding Pell grant money, cost the school as much as $5 million per year for two decades.

In the early 2000s, BSC also spent much of its endowment and took on new debt for campus construction projects, BSC President Daniel Coleman says. The goal of the projects was to attract new students and increase enrollment. That did not happen. In the fall of 2015, enrollment was 1,345 students. It declined to 1,058 by the fall of 2021, a 21 percent decrease. BSC estimates the total cost of attendance will be $37,050 for the 2023-2024 academic year.

BSC is now asking state and local government for a $37.5 million bailout. Thirty million dollars would come from state funding, $17.5 million in the form of an Education Trust Fund appropriation, and $12.5 million from Alabama’s American Recovery Plan Act (ARPA) stimulus funding. BSC is asking the City of Birmingham and Jefferson County to provide the remaining $7.5 million.

The first question is whether ARPA funds could be used to fortify BSC’s budget. The state has approximately $1 billion in unspent ARPA funds, but there are federal guidelines on how the state can spend that money. In general, the money can be used to replace lost public sector revenues, respond to negative health and economic impacts of the pandemic, provide premium pay for essential workers, and invest in water, sewer, and broadband infrastructure.

It is hard to see how the current situation at BSC meets these criteria, though the drop in enrollment could be partially due to economic impacts brought on by the COVID-19 pandemic. If the state did contribute ARPA funds to BSC and the federal government later declared it an unauthorized expense, Alabama’s government would have to repay the funds to the Treasury.

There is also the issue of providing state education funds to a private institution. BSC has not received a state Education Trust Fund appropriation for the last 10 years or so. The only private schools that regularly receive state appropriations are Talladega College, Southern Preparatory Academy (Lyman Ward), and Tuskegee University, which has received an annual appropriation since 1881.

There appears to be no statute stopping the state from providing funding to BSC, but there is an issue of fairness. How many private businesses struggling post-pandemic might seek a bailout from Alabama’s government? It would be up to the state to use your taxpayer dollars to pick the winners and losers, causing already record-high budgets to swell.

While having a diverse range of educational opportunities benefits the state, BSC’s survival would more directly impact local communities. What have these local entities done to help?

Some of the causes for BSC’s current economic struggles were self-inflected, while others were somewhat out of its control. There is little debate that BSC provides value to Birmingham, Jefferson County, and the broader region. It should be up to those local governments and the citizens they represent to determine what that value is worth.