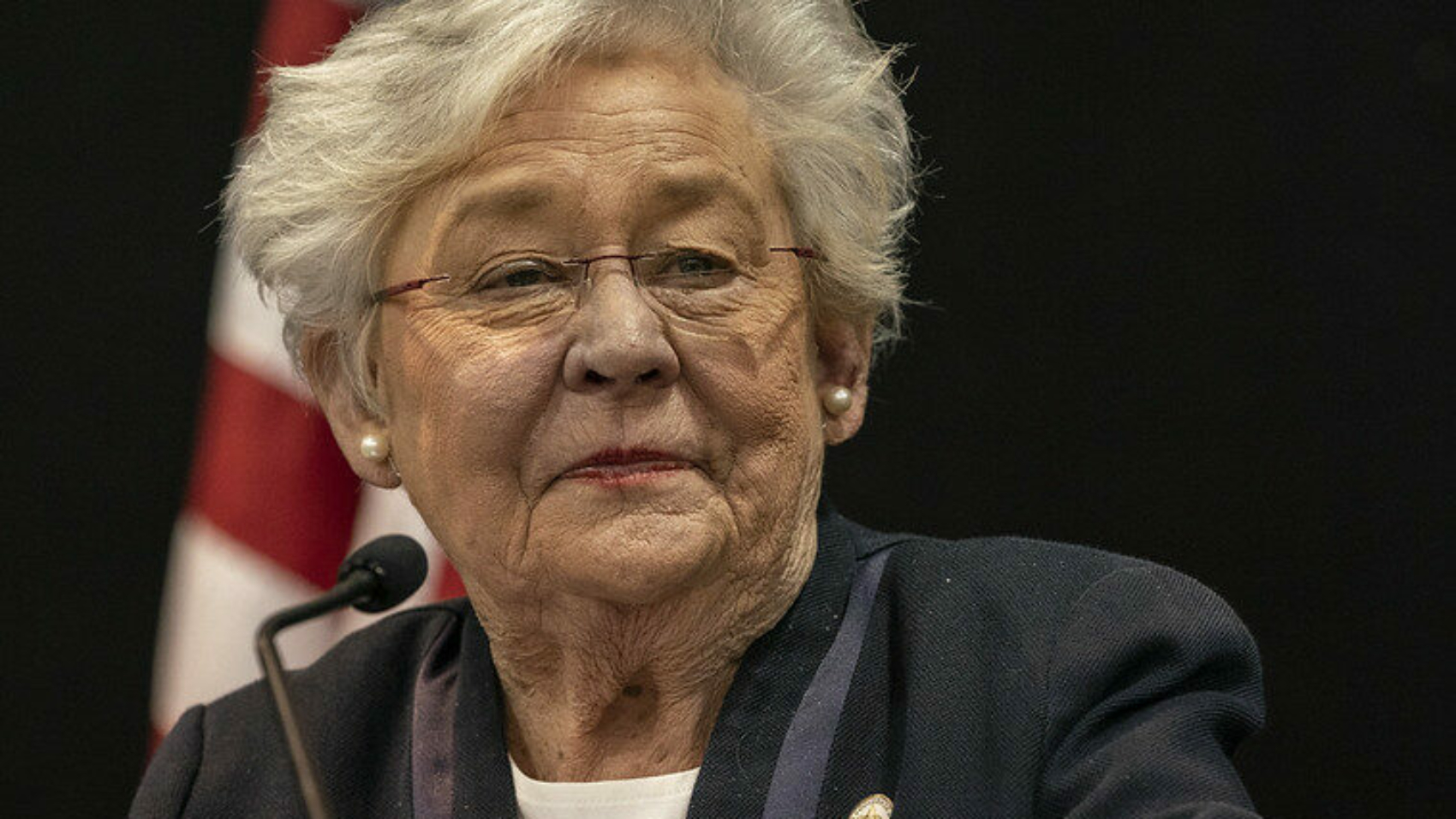 State lawmakers will convene in Montgomery this week for the official start of the new legislative quadrennium — the 2023 organizational session. While the organizational session is typically a ho-hum affair, decisions about House and Senate leadership and proposed governing rules will shape the Alabama Legislature for years to come, potentially eroding local representation, limiting debate, and making it easier to pass controversial legislation.

It is widely expected that Rep. Nathaniel Ledbetter (R-Rainsville) will replace outgoing Speaker of the House Mac McCutcheon (R-Monrovia) as leader of the House Republicans. Sen. Greg Reed (R-Jasper) is expected to return as Senate President Pro Tempore. Lt. Governor Will Ainsworth will remain President and presiding officer of the Senate.

Beyond electing leadership, various rules must be adopted before the next regular session convenes.

The first major rules shift proposes changing House Rule 6, which allows for full debate and filibuster on committee reports. Under the current House rules proposal, committee reports would no longer be debatable, limiting discussion and potentially stopping legislators from preventing bills they oppose from moving on to floor consideration. A related provision would amend Rule 69, wrapping all committee report amendments into one substitute bill, further limiting debate and the ability to filibuster a bill.

Another important proposed change is to Rule 23, which currently allows one member of the legislature to contest a local bill. The number of contesters would increase to 11 under a draft rules proposal, potentially impeding representatives in effectively managing local legislation.

Rule 13 could also impact local legislation. Currently, Constitutional Amendments that are local in nature are referred to the applicable local legislation committee. Under the proposed rule change, they would go to one centralized committee that has no regard for specific local representation.

Committee members and the public must be given a 24-hour notice—until the 27th legislative day—before a bill receives a committee hearing under current House Rule 73. The rule change proposes a minimum of four hours’ notice after the 20th legislative day. Lowering the amount of notice prior to a committee hearing could limit the time for lawmakers to thoroughly review bills, while also making it more difficult for both proponents and opponents of bills to make their voices heard.

While the above rule changes are questionable, there are other rules that should be included in the proposal. First, there is no mention of recording and publicly posting all committee vote tallies. Far too often, committee bills are passed through voice votes and not recorded. For Alabamians to hold legislators accountable, all committee votes should be recorded and posted on the legislature’s website in a timely manner.

There is also an issue with floor votes in both the House and Senate. Under current rule 32, if unanimous consent is given at any time, then lawmakers are permitted to vote on another lawmaker’s voting machine. This problem is twofold. First, it discourages lawmakers’ physical presence in voting on legislation. Second, it opens the door to a lawmaker voting on someone else’s machine in a way that may not represent the position of that lawmaker or their constituents.

The Senate also has a reputation for adopting a roll of votes at the beginning of the day and then using the “previous roll” until there is an objection. Again, shouldn’t lawmakers be physically present when voting on bills of statewide importance?

There is no indication that these issues will be addressed during the organizational session, which is unfortunate, for adding these components could increase transparency and accountability in legislative proceedings.

The next 10 days could also shape tax and spending policy for the upcoming quadrennium, and Rep. Ledbetter’s ascent to Speaker of the House could have immediate impacts in this area. Ledbetter indicated that he supports a one-time tax rebate for Alabamians, not permanent relief. Unless his position shifts, it appears unlikely that proposals such as the elimination of the state sales tax on groceries or repeal of the 2019 gas tax increase will get meaningful consideration.

Ledbetter’s ascent could also ramp up talks of Medicaid expansion. Ledbetter previously indicated his opposition to full Medicaid expansion, however, he is willing to make smaller adjustments. If lawmakers begin tinkering around the edges of the state’s nearly $800 million Medicaid program, it could open the door for full-blown expansion.

Such expansion would hold far-reaching impacts on the state’s budgets. State costs are expected to average $225 million annually through 2027, and that price tag would almost certainly increase in subsequent years. Medicaid expansion would also provide another disincentive for Alabamians to seek work, making the state’s labor participation rate, already near the bottom of the nation, continue to decline.

Sen. Reed has not weighed in on the tax cut vs. rebate debate but has said in the past that Medicaid expansion is unpopular with Republicans.

No legislation will pass during the organizational session, but that does not mean that it will not shape the next four years of public policy. We should all be paying attention.