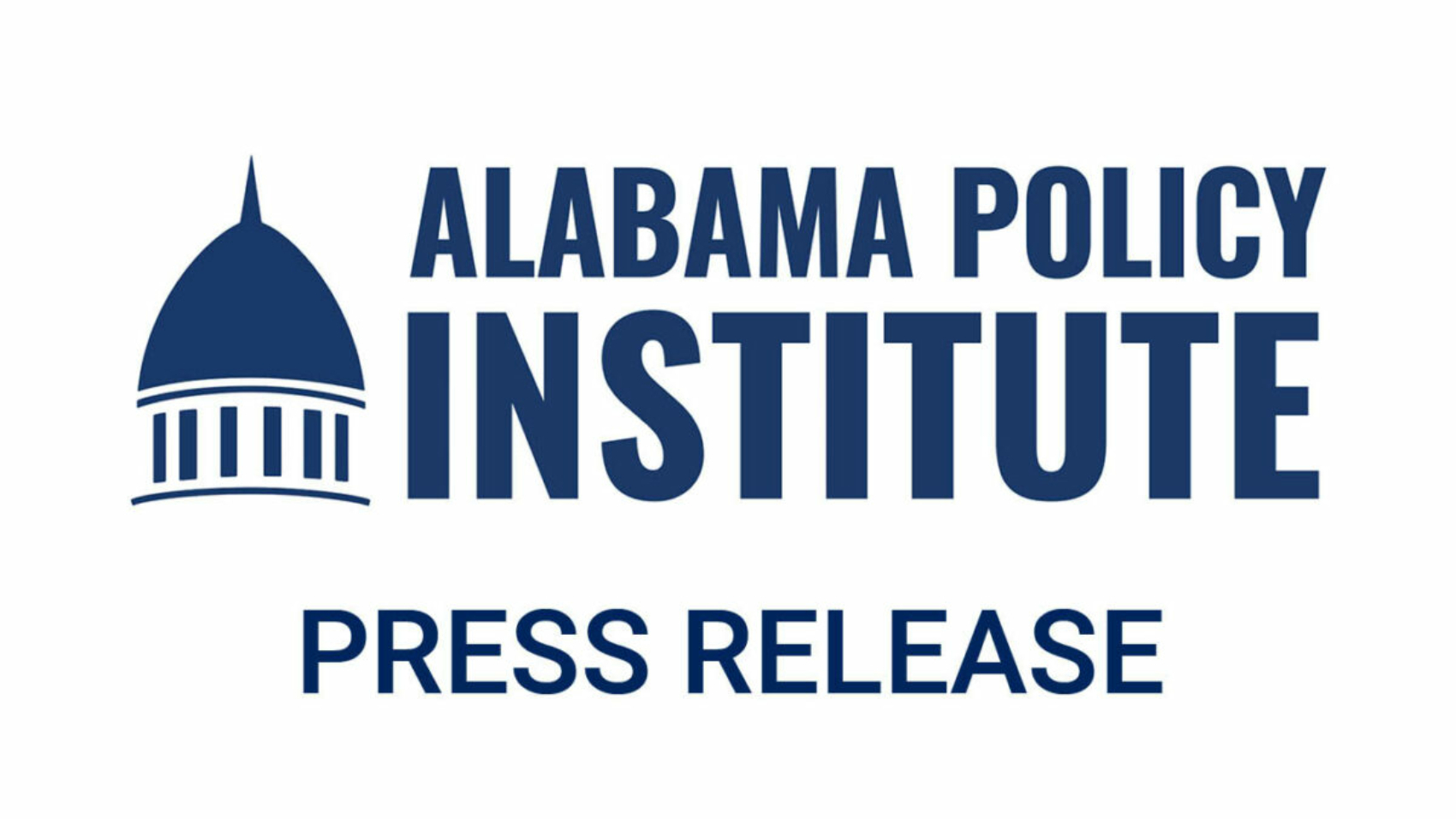 Birmingham, AL (January 25, 2023)— Stephanie Smith has been named the Alabama Policy Institute’s (API) 3rd president and CEO. She will succeed Caleb Crosby, who has informed API’s Board that he plans to step down as President and CEO.

Crosby was named President and CEO of API in August 2014, succeeding the long-standing leadership of its co-founder, current U.S. Congressman Gary Palmer.

During Crosby’s tenure, API grew exponentially and made intentional strides to more actively communicate the values and principles of conservatism through a statewide multi-media strategy. Crosby’s leadership and vision led to the formation and successful launch of both Rightside Radio and 1819 News. In addition, API created the Alabama Center for Law and Liberty (ACLL) to give Alabama conservatives a voice in the judicial system.

“It has been an honor to lead API in its ongoing pursuit to be the premier resource for conservative policy ideas in the state,” Crosby said. “Building upon the accomplishments of the past, API and its subsidiaries have asserted themselves as the authority and voice of conservative principles for the State of Alabama.”

The Chairman of the API Board of Directors, Richard Stimpson, stated “Caleb has been an incredibly innovative leader for API; his years of service have benefitted API and the legacy of his work will benefit the entire state.”

Alabama Policy Institute (API) continues its 34 year commitment as a valuable resource in public policy for citizens and legislators of the state of Alabama. Upon Caleb’s recommendation, the API Board has named Stephanie Smith as Crosby’s successor. Stephanie has been a consistent conservative political voice in the state of Alabama since 1998. Her professional experience includes serving as Director of Governmental Affairs for Regions Financial, President of the Opelika Chamber of Commerce, Assistant Director of Finance for the State of Alabama, Deputy Director of Finance for the State of Alabama, and as Principal of the Thatcher Coalition.

Board Chairman Richard Stimpson commented, “Stephanie has been working alongside the API team since 2021. She brings a wealth of political knowledge and decades of practical policy experience to the team. Stephanie is a stalwart for the principles upon which API was founded: free markets, limited government, and strong families.”

Tom Bradford, founding board chairman, former API Interim President and CEO, and 2021 Alabama Policy Warrior Award recipient added, “It’s clear that Stephanie is the right person to serve as the next President and CEO of API. She is grounded in her faith and articulates the positions of the conservative movement with precision and passion.”

Stephanie Smith, incoming President and CEO of API commented, “I am honored by the confidence of API’s leadership and look forward to building upon the successes of the organization by actively engaging elected officials and other Alabamians in substantive public policy conversations. The mission and vision of API are sound and it is my privilege to have the opportunity to champion conservative principles statewide.”