With record high levels of revenues as well as billions of dollars in federal stimulus funding provided to the state, Alabama’s elected officials should be having an open and frank discussion with citizens about the proper scope of government and the level of taxes and spending necessary to finance state operations. Unfortunately, Alabamians often hear most from the people and special interests who benefit most from the spoils of an ever-expanding government. Our citizens need clear, non-partisan analysis of government taxation and spending, focused exclusively on the interests of residents and taxpayers.

The goal of the Alabama Policy Institute is to protect the pocketbooks of hard-working Alabamians and ensure the government spends taxpayers’ hard-earned money responsibly and efficiently on essential government services. API produces substantive policy analysis, educates the public on its findings, and promotes fiscal policy ideas centered around the principles of limited government, the free market, and the liberty of individuals and families to choose where their money goes.

Limited government is fundamentally the purpose of our founding constitutional rights. When the government inserts itself as an overprotective entity it is impinging on our guaranteed liberties as a people. It is important for Alabamians to stand up as a form of balance of power and our obligation as citizens to demand limited government.

Taxes are necessary to fund core government services, but tax policy should be structured to broaden the tax base while lowering rates overall. Taxes should consume as small a portion of income as possible, should not interfere with economic growth and investment, and should not place the state at a competitive disadvantage. When taxes are low, government spending and regulation are consequently restrained, a core principle of free market government. 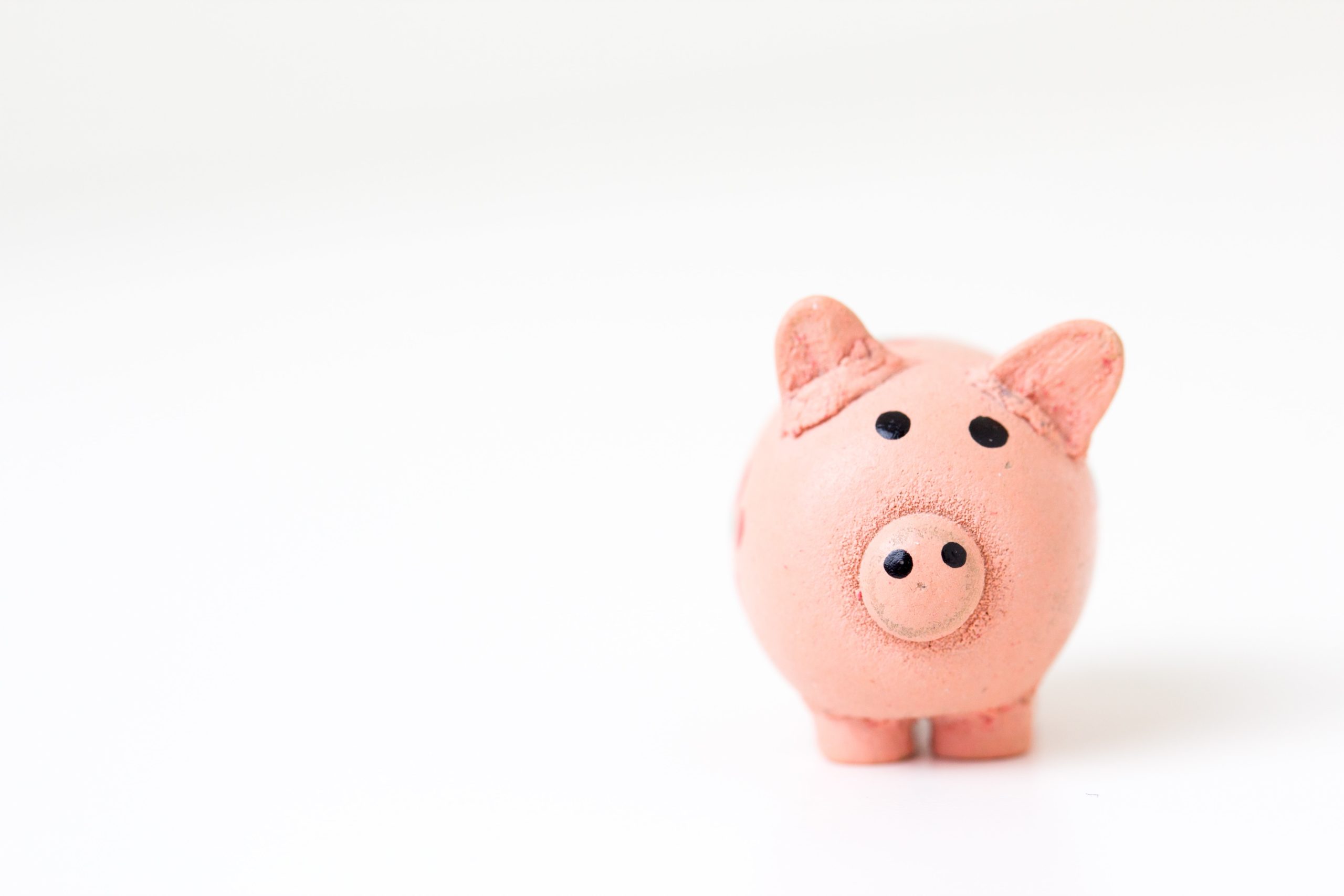 Gas, grocery taxes crushing Alabama families; is this the leadership we want?

Next week, Alabama voters will cast their votes for the 2022 Primary Election. While the races for U.S. Senate and Governor are getting most of 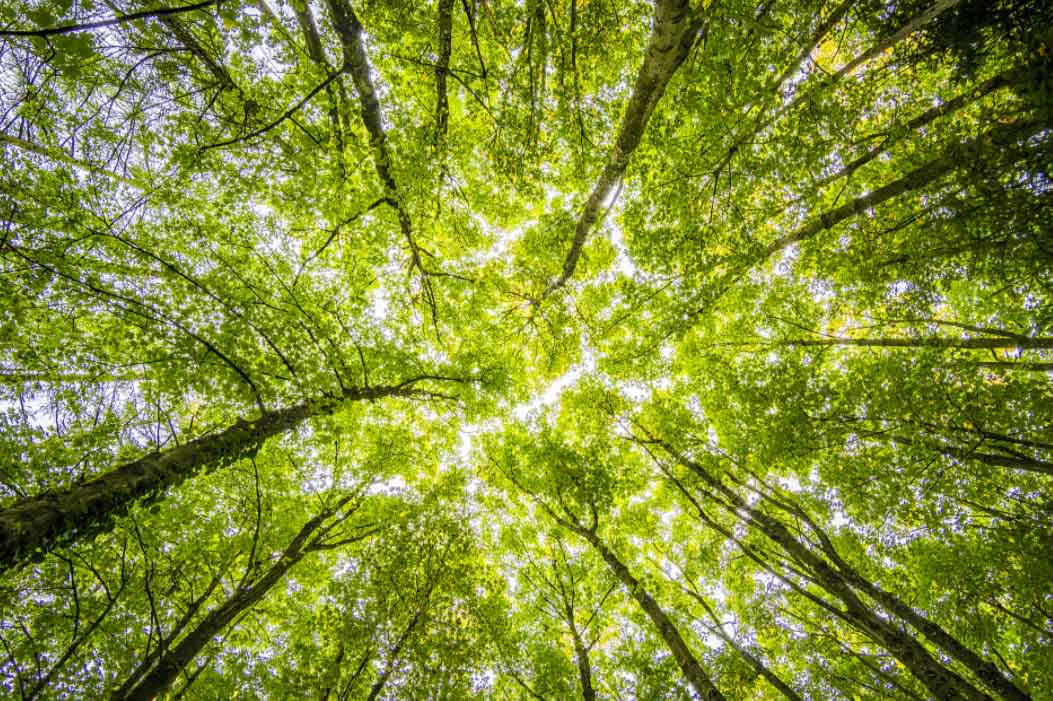 In less than two weeks, Alabama voters will head to the polls to cast their votes in the 2022 Republican and Democratic primary elections. One 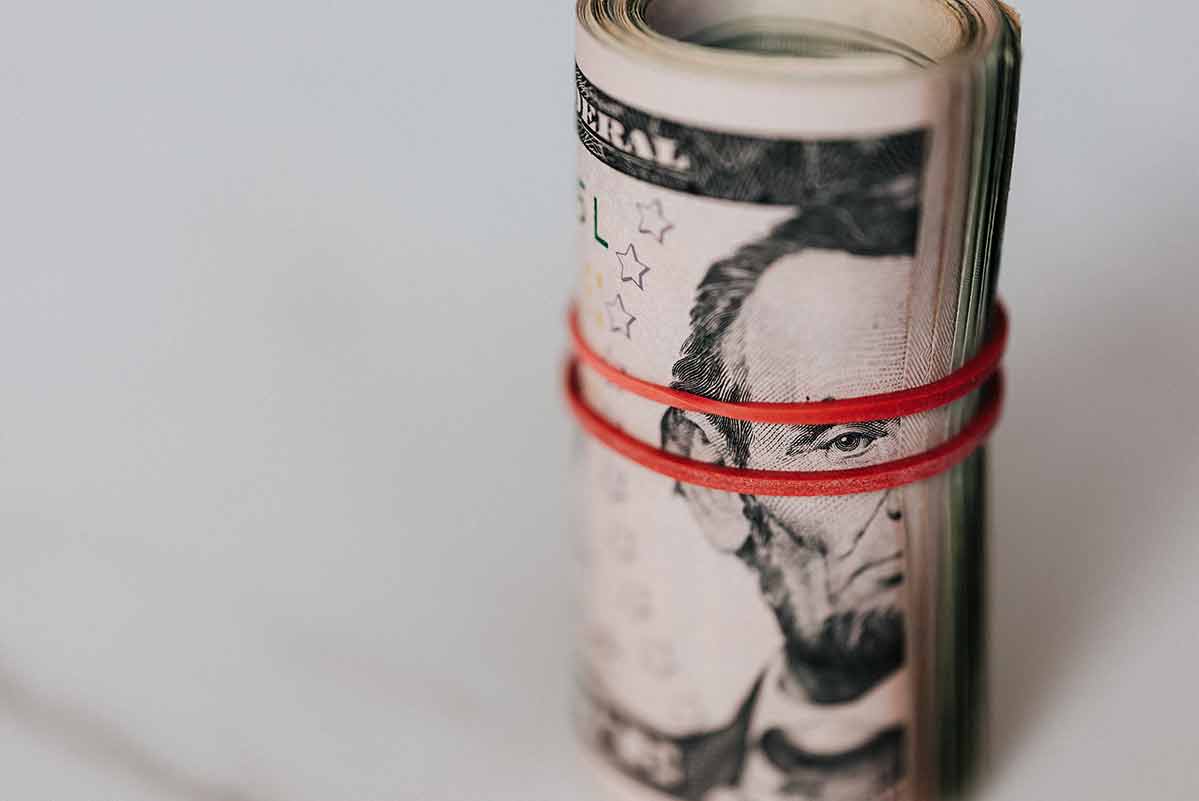 When it comes to spending, Alabama is ‘bluer’ than New York and California