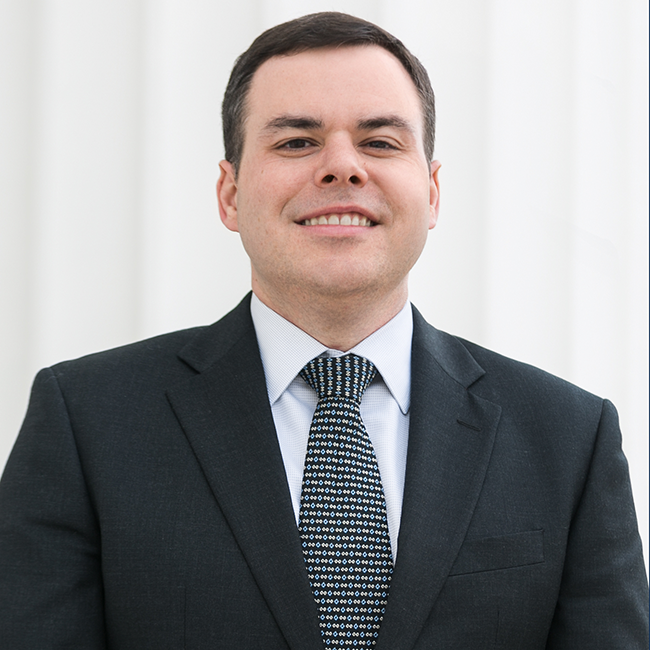 Justin has more than a decade of federal and state policy experience. He joins API from The Heritage Foundation where he spent over four years as Senior Policy Analyst in Fiscal Affairs. In that capacity, he helped to develop and implement federal spending and budget reforms.

In 2016, Justin served as budget policy advisor to the Trump presidential campaign and was also appointed as a member of the Presidential Transition Team for the Office of Management and Budget. Prior to his work at Heritage, he spent four years working as a policy advisor for the majority staff of the U.S. House of Representatives Committee on the Budget under Chairmen Paul Ryan (WI) and Tom Price (GA).