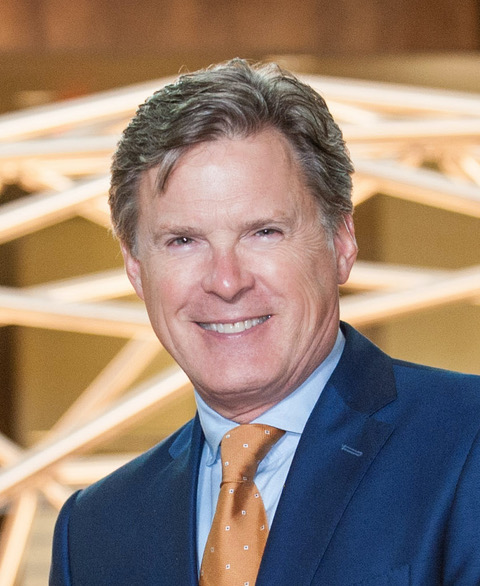 Senator Bill Hightower was consistently ranked among the most conservative members during his tenure as a State Senator. He quickly gained a reputation in Montgomery as a conservative reformer who relentlessly pushed for lower taxes and smaller government – even sponsoring legislation to change Alabama to a Flat Tax and enact Term Limits.  In addition to being a champion of rightsizing state government, Bill was a fierce defender of religious liberty and the family. He proudly sponsored and passed legislation to protect faith-based adoption agencies in Alabama. Senator Hightower was and is an advocate for conservative and innovative reforms which will enhance the lives of all Alabamians.

Bill graduated from the University of South Alabama with his B.S. in Commercial Banking/Finance. He later went on to receive his M.B.A. at Vanderbilt University, and completed special studies in Economics at the London School of Economics and Political Science.  During his studies he authored publications regarding European economic development and the European Union, and presently works in multiple countries  philanthropically.  In 2018 he was given special recognition for his work by His Royal Highness, Karl von Habsburg, receiving the honorary title of Knight of the Order of St George, a Christian Order upholding our Judeo-Christian heritage.  He is also a member of the Society of International Business Fellows (SIBF).

In business, Bill has worked globally with Fortune 500 corporations including Emerson Electric, AlliedSignal, Eaton, and Balfour-Beatty. In 2002, shortly after the terror attacks of September 11, Bill returned home to Mobile to be closer to family. He continues his work with global corporations to assist them in strategic development, and corporate acquisitions.

Bill is married to Susan Binegar Hightower, and they have three children; Will, Haven, and Ben.  His daughter, Haven, interned at API years ago and after a career at the European Parliament, is now working in European Public Relations.  His son Will is married to Jeanette Brabston from Fairhope and they reside in Birmingham, along with three important grandchildren.  Senator Hightower’s youngest son Ben, is a 1st Lieutenant in the Air Force, and will be a professor at the US Air Force Academy.

During his political career Bill has had the honor of being endorsed by such conservative greats as Senator Ted Cruz, Senator Rick Santorum, Economist Stephen Moore, activist Gary Bauer as well as the National Right to Life Committee for his strong conservative stance and accomplishments.  He was also endorsed by leading conservative groups in DC such as GOPAC and Club For Growth.

He is (or has been) a board member or active with JH/Outback, NEST (juvenile delinquent rescue), Bethany Christian Adoption, the National Prayer Breakfast & European Prayer Breakfast, Governor appointed Alabama Statewide Health Coordinating Council, Middle East Project Advisor (Oslo),  Covenant School Board, the Society of International Business Fellows, and a member of Toastmaster’s International.