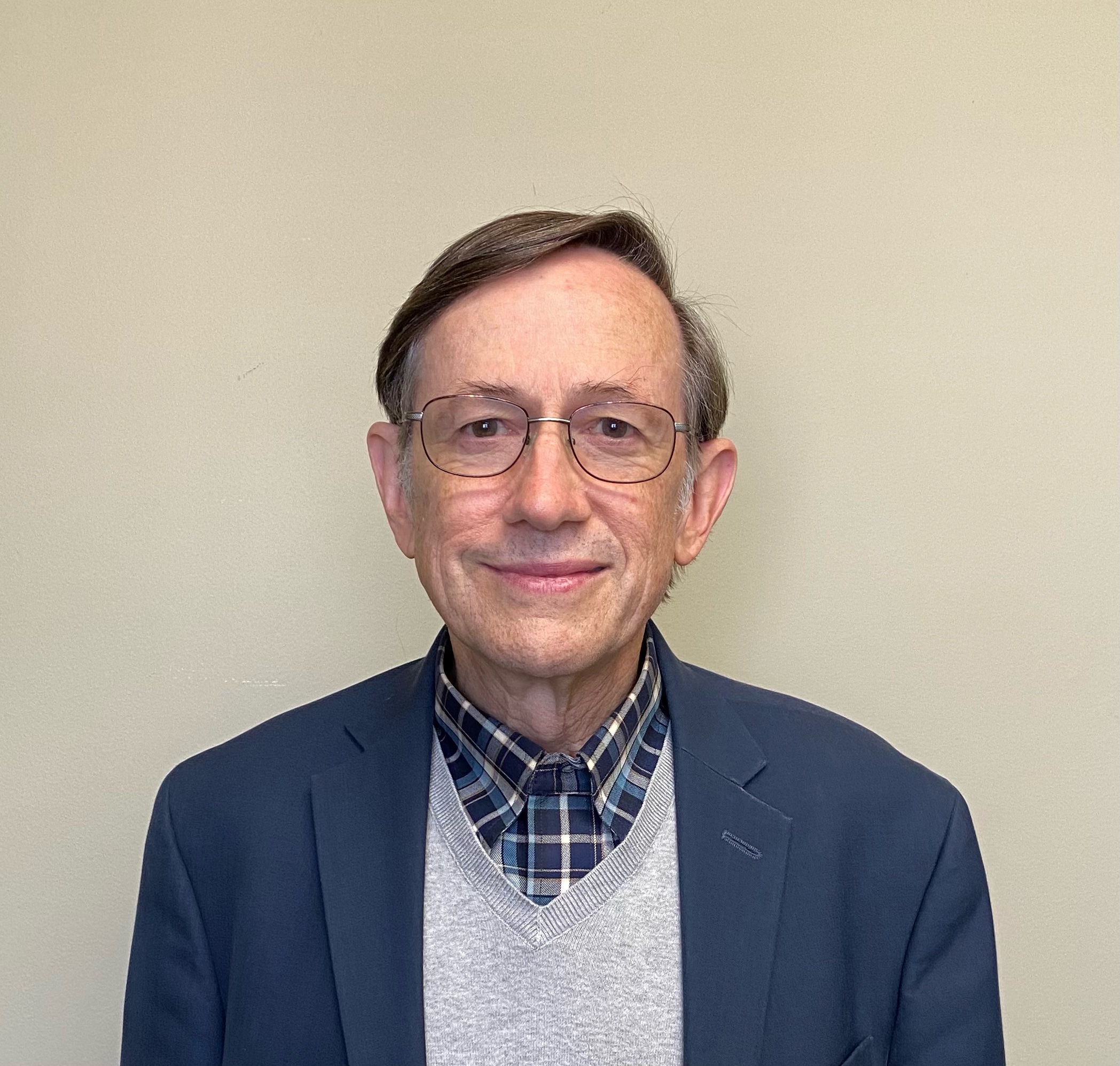 A Huntsville native, Dr. Michael Brown began solo private practice of gastroenterology in July 1984 and eventually joined with other gastroenterologists in 1986 to form a group practice from which he retired in January of 2021. He obtained his medical degree from the University of Alabama School of Medicine and was inducted into the Alpha Omega Alpha Medical Honors Society in 1979. Brown is a member of the American Society for Gastrointestinal Endoscopy and the American Association for the Study of Liver Disease, and he is a fellow of the American College of Physicians as well as the American College of Gastroenterology. He has continued his work in clinical research and also works as a GI hospitalist.

As a Senior Fellow for the Alabama Policy Institute, Brown focuses on healthcare and public health policy. Brown is on the Board of Directors of the Alabama Policy Institute and has served API in this way for most of its 30 plus year history. He is also a board member of His Way, a drug and alcohol recovery program – an organization that has drawn his long-term dedication and support as his son struggled with addiction and passed away in the fall of 2020. Brown lives in Huntsville with his wife, Kay, of 45 years.