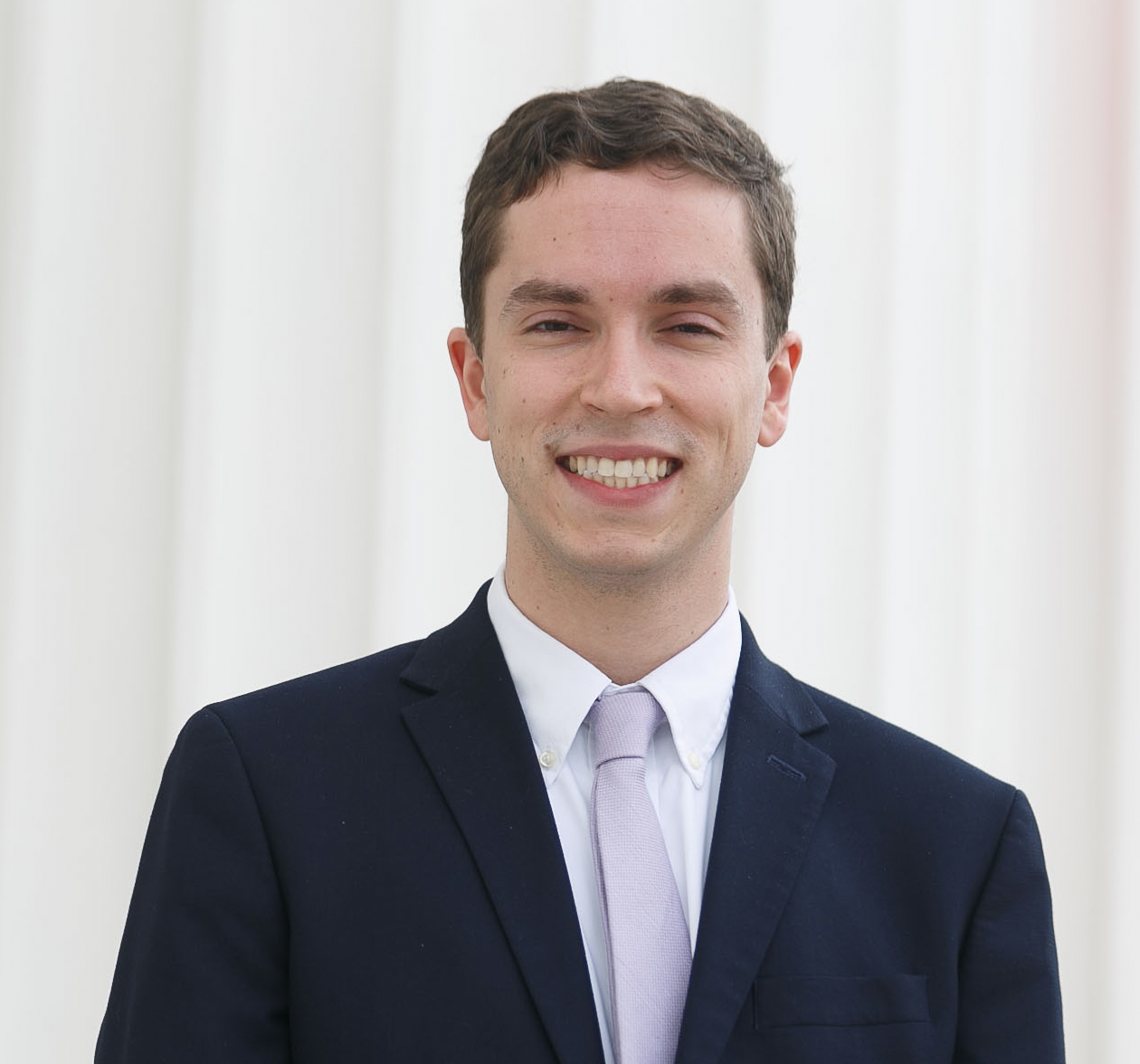 Originally from Memphis, Parker graduated from Samford University with an honors degree in Political Science. Before graduation, Parker interned with the Alabama Policy Institute, the United States House of Representatives, and the Ethics and Religious Liberty Commission of the Southern Baptist Convention. While at Samford, Parker served as Vice President of his graduating class and was published regularly in the school newspaper. After graduation and until returning to API, Parker worked full-time for multiple statewide senatorial campaigns. He is a member of the Church at Brook Hills, where he is a student ministry small group leader.