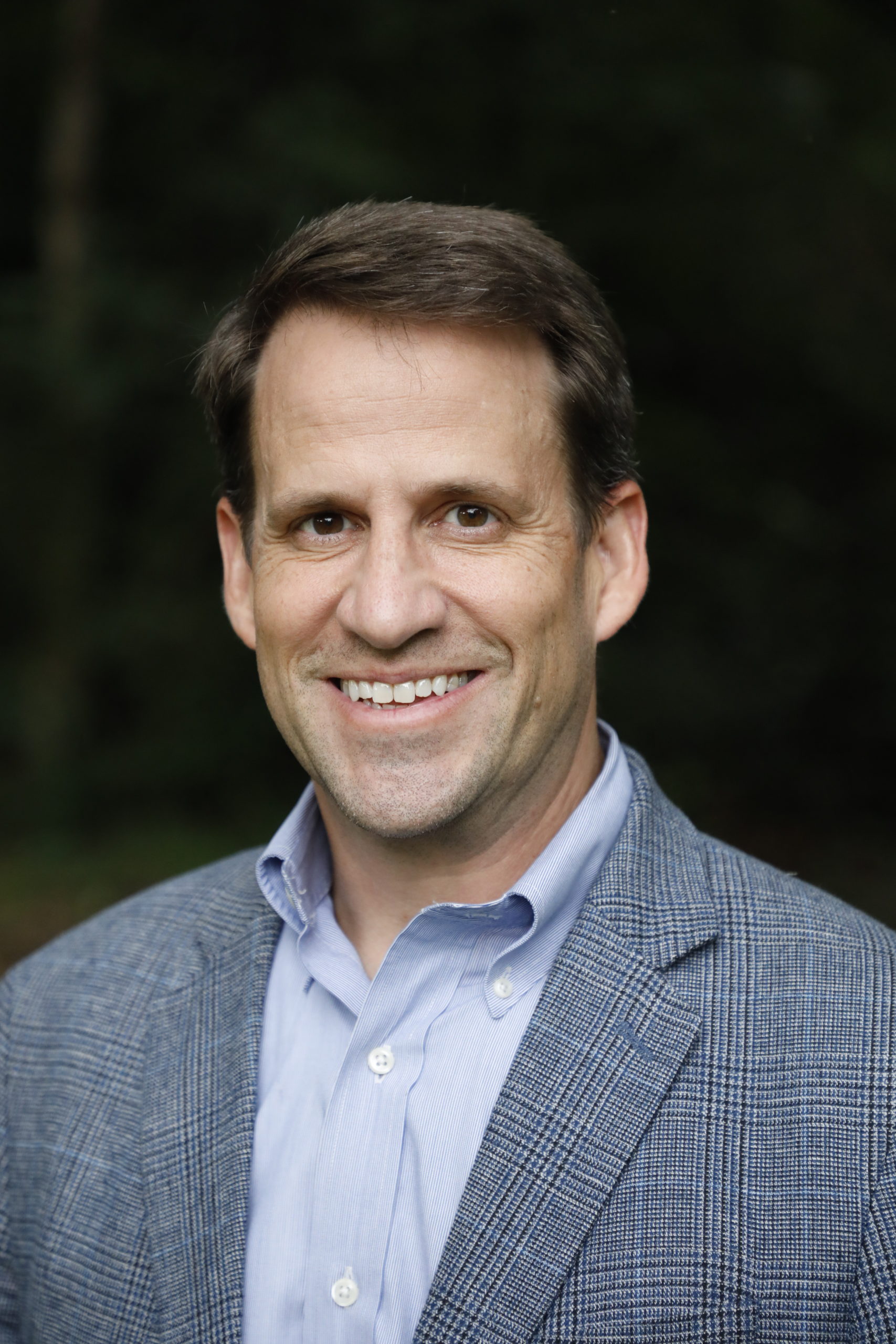 Bryan Taylor is a former Alabama state senator and has held senior positions in three governors’ administrations, most recently as general counsel to Alabama Governor Kay Ivey.  He is also an Iraq War veteran and Army JAG lawyer in the Alabama National Guard.

Bryan is licensed to practice law in both Alabama and Texas.  He earned his B.A. in Communication from the University of Alabama in 1998. He went on to receive his law degree from the University of Texas School of Law in Austin in 2001. During his first year of law school, Bryan served as a legal intern under Texas’s then‐Governor George W. Bush. While in law school, he also worked as a legislative aide in the Texas House of Representatives.

Shortly after 9/11, Bryan entered the U.S. Army Judge Advocate General’s Corps and served four years on active duty, including a combat tour in Iraq and a tour in Honduras. He was awarded the Bronze Star Medal for his service in Iraq and received the American Bar Association’s Outstanding Young Military Lawyer Award in 2004. As a JAG officer, Bryan has been both a prosecutor and a defense counsel, as well as a legal advisor to military commanders in combat and humanitarian operations.

Following active duty and a brief period of private practice, Taylor served as Personal Aide for Governor Bob Riley in 2006 and was then promoted to policy director and counsel to the governor through 2010. In 2010, Taylor returned to private practice and was elected to the Alabama State Senate, becoming the first Republican ever to represent the 30th District.

He is known as the architect of ethics reform in Alabama. As a freshman, Taylor sponsored and helped steer through the Legislature a historic package of bills strengthening Alabama’s governmental ethics laws.

In January 2016, he returned to state government as general counsel for the Alabama Department of Finance, where he served until his appointment with the Ivey Administration in April of 2017.  In January 2020, Bryan returned to private practice with the law firm he co-founded, Bachus Brom & Taylor.