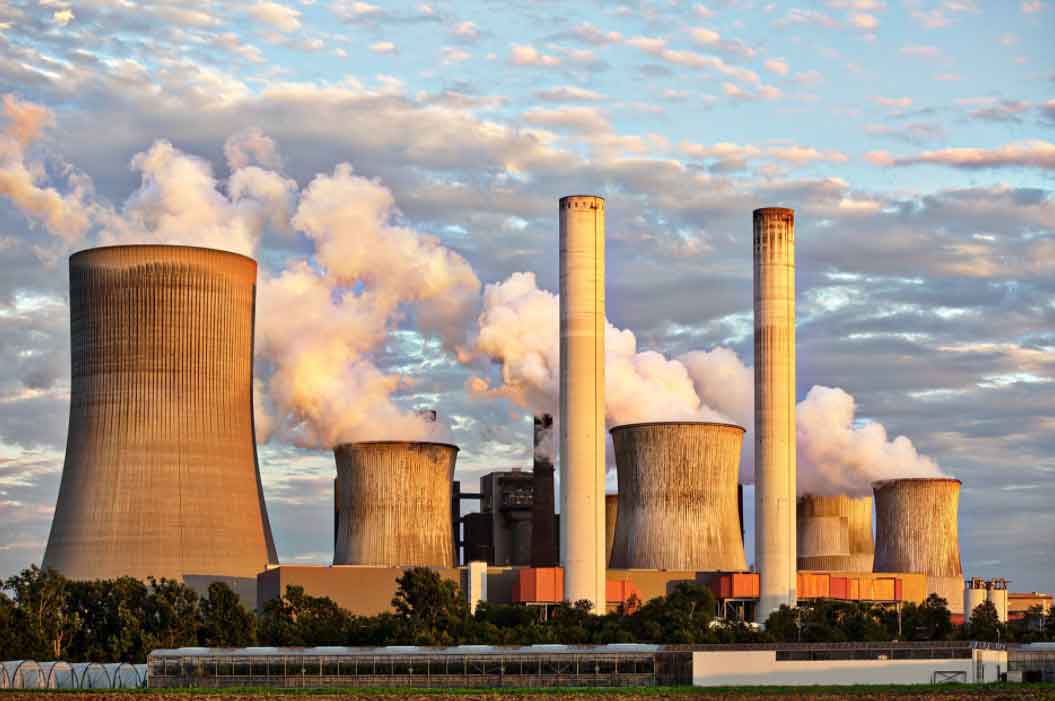 In this latest Guide to the Issue, API breaks down the Supreme Court’s decision in Michigan v. EPA. Twenty-one states and energy industry groups sued the EPA over a burdensome rule that tightened the amount of mercury and other pollutants that could be released by coal-powered electricity plants. In a 5-4 decision, the Court held that the EPA acted unlawfully by imposing the rule without taking into account the substantial compliance costs to power plants and, ultimately, consumers.

Ironically, the Court’s decision is “too little, too late” for many power plants. Because the outcome of the case took more than three years to decide, many power plants have already invested in stringent pollution control or shutdown coal-fired plants altogether. While the decision to reign in the EPA can be counted as a win against federal overreach, the practical impact of this ruling will be determined by the D.C. Circuit on remand.