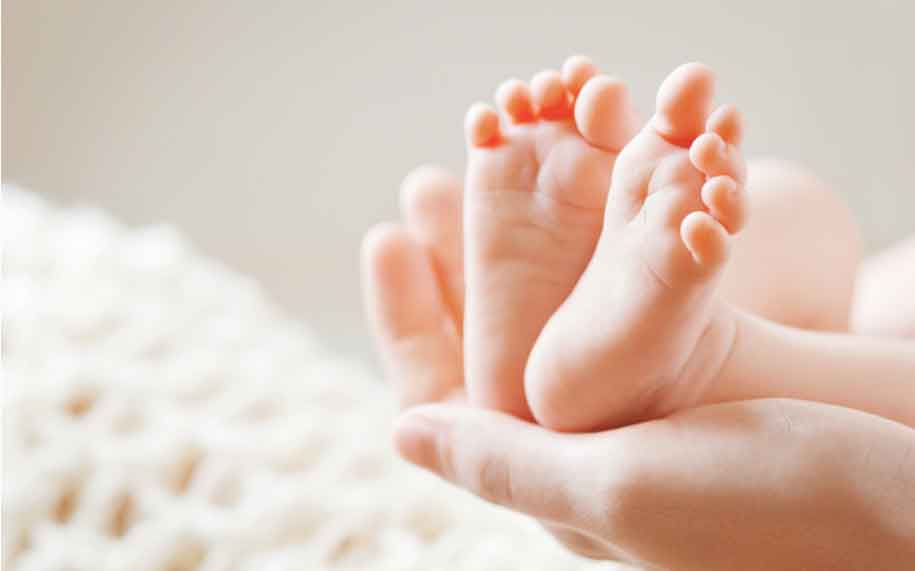 Since the Supreme Court’s ruling in Roe v. Wade in 1973, abortion has been legal in the United States. Even so, a majority of residents in Alabama do not agree with legalized abortion due to the consequences of the procedure physically, emotionally, and mentally for the mother and the immorality of killing a defenseless child. As a state with over 86% of its residents identifying as Christian, fighting to end abortion has become a standard campaign promise for anyone seeking statewide office.  In 2018, the residents of Alabama voted in support of an amendment to the state’s constitution stipulating that Alabama was a pro-life state which recognized the value of all human life, born and unborn.  In 2019, the Alabama Legislature is considering ending legalized abortion in the state altogether.