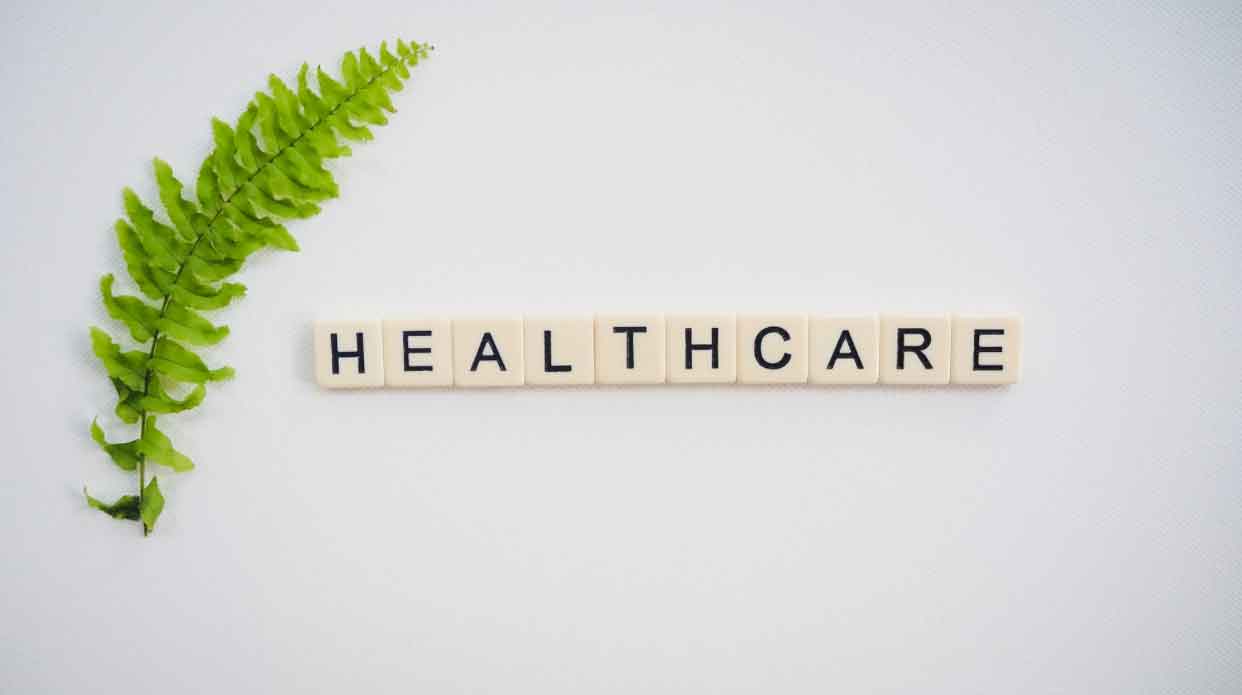 Over the last few decades—and especially the last eight years—the United States has witnessed a “sustained assault on religious liberty and the right of conscience.” A chief aim has been to force health-care providers, no matter their religious beliefs, to perform abortions. For pro-choice advocates, “whatever the value of religious freedom might be, it [can] easily be subjugated to a higher, more progressive, ideal.”

This Guide explains the Health Care Rights of Conscience Act that has been introduced during the 2017 Regular Session of the Alabama Legislature.