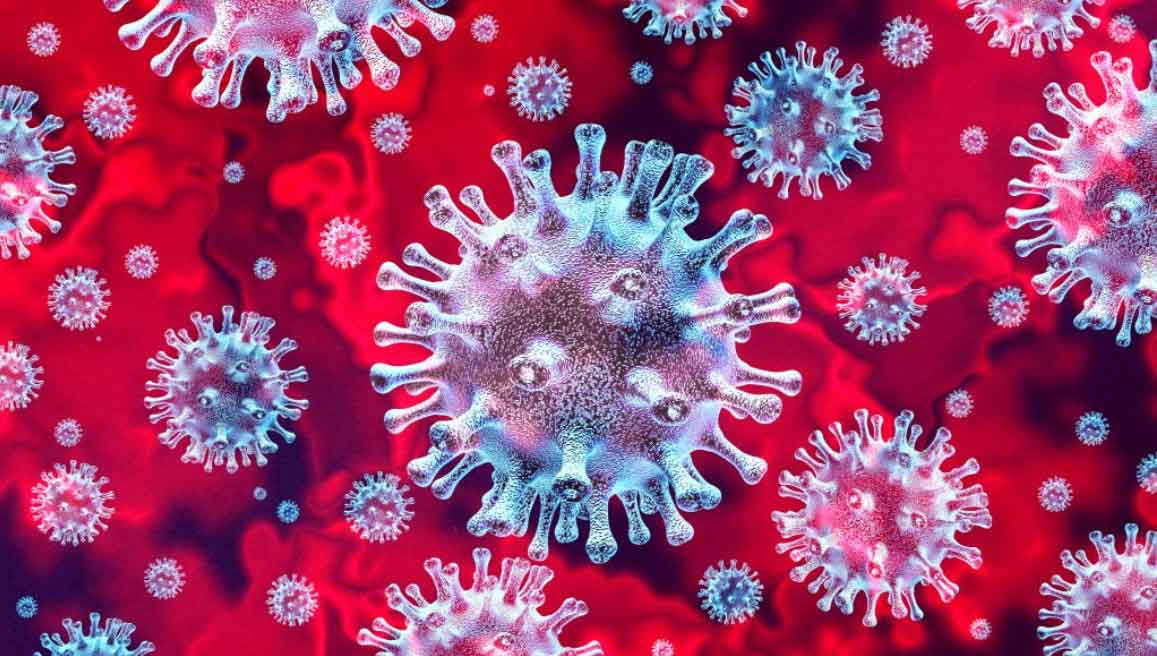 Today the Alabama Policy Institute (API) submitted to the Governor’s Special Task Force on Reopening the Economy a report (“Healthy Citizenry, Healthy Economy, Healthy Society”) detailing two important factors related to returning to normalcy after the COVID-19 pandemic. In response to a request from Senate President Pro tempore Del Marsh, a member of the task force’s executive committee, API considered the impact of the shutdown on civil liberties and the Alabama Department of Labor’s response to the economic downturn. Phil Williams, API’s Director of Policy Strategy and General Counsel who serves on the task force, delivered the report today. First, the report asserts that government control, such as those directives which led to the shutdown of the economy and society, must not become a “new normal,” and the default position should always be from a liberty-first perspective. API asserts, though the governor has “certain limited discretionary powers” to create regulations and suspend laws during a time of declared emergency, a continued use of those powers could lead to litigation over constitutional violations. The report identifies five areas in which constitutional rights may be violated if the current emergency orders remain in place much longer (see page two of the report). Second, the report addresses the unintended consequences of increased unemployment benefits which include a state benefit of $275 per week and a new federal benefit of $600 per week for up to 39 weeks, an increase from the previous limit of 14 to 20 weeks, set by the State Legislature. Now, a recipient is no longer required to have been terminated, but only must not be working due to the impact of COVID-19. Based on research and conclusions drawn in the report, API recommends the Alabama Department of Labor (ADOL) do more to limit fraud and abuse of the new benefits and should use its regulatory discretion to ensure that the new benefits (an effective hourly rate of $21.87) don’t have an adverse effect of causing individuals to refrain from returning to work, or quitting if they are working, because the benefits are more than normal wages. In all, the report includes nine recommendations for actions to be taken by various individuals or entities, including the Governor’s Special Task Force, ADOL, and the State Legislature (see page three of the report). Specifically, among others, the report recommends the task force become a working, “daily living entity … with the sole focus of synthesizing and synchronizing the way forward to reopen” society. The recommendations also call for a special legislative session to enact legislation “that provides protections/indemnity to businesses and local governments who face claims of liability related to the COVID-19 pandemic and the government shutdown” as well as the passage of laws to prevent unemployment fraud and abuse and incentives to encourage business investment.
Download the Report