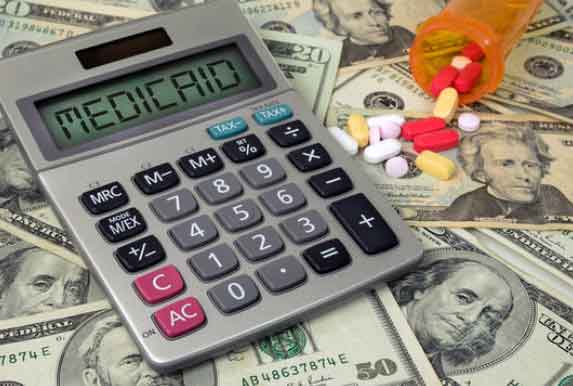 In this latest By the Numbers, API examines the dollars and cents of Medicaid expansion in Alabama. Recently, this debate took a strange (yet predictable) turn when Governor Bentley’s Health Care Improvement Task Force called for the expansion of Medicaid. The governor estimates that expansion would cost the state $710 million, on top of the $1.9 billion that the state already spends on Medicaid.

Governor Bentley was once staunchly opposed to expansion. In his 2014 State of the State address, he remarked, “Medicaid [expansion] would . . . bring[] millions more people to a state of dependency on the government, and saddl[e] our state and our nation–the taxpayers–with the enormous expense. Here in Alabama alone, an estimated 300,000 more people would be added to the Medicaid [rolls], to a system that by our own admission is absolutely broken and flawed.”

Since his reelection, however, the governor has warmed to the idea of expanding Medicaid. Nevertheless, the Alabama Legislature holds the power to appropriate and must protect Alabama taxpayers from this crushing expense.