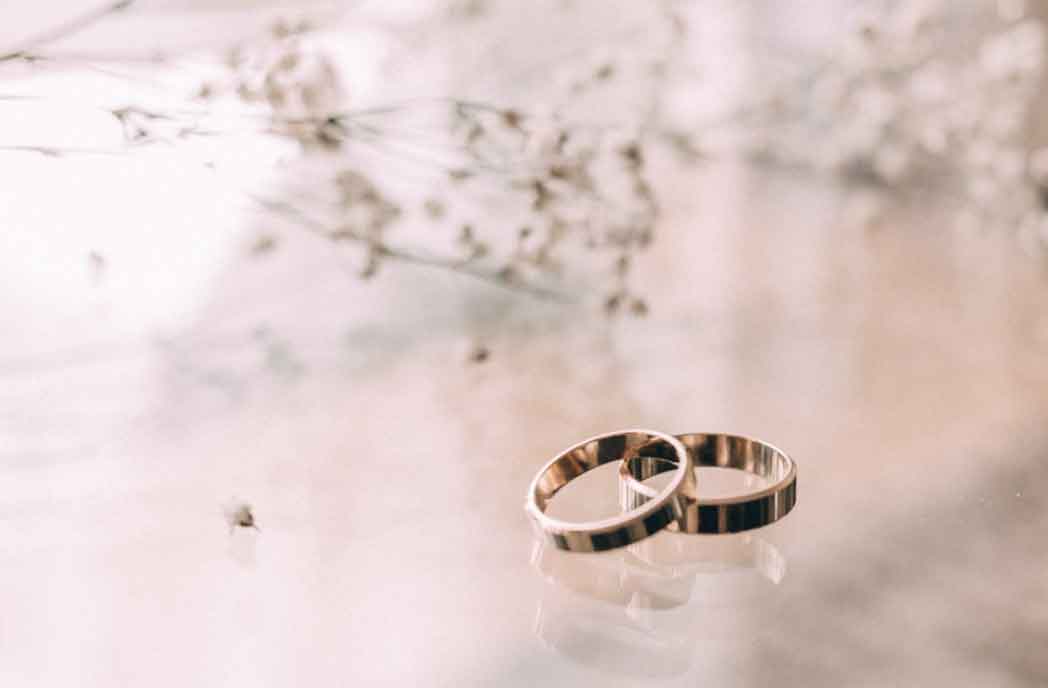 This summer the Supreme Court will ultimately decide whether states can define marriage as between only one man and one woman.

Recent Supreme Court trends indicate that Justice Kennedy will again deliver the Court’s ruling on this issue, which will ultimately dictate the direction of marriage and domestic relation laws across the country for generations to come.

The unraveling of traditional marriage that has been in place for centuries might be inevitable, but it should not be imposed upon states by the high Court acting beyond its authority to appease a majority believed to be “ready for gay marriage.”