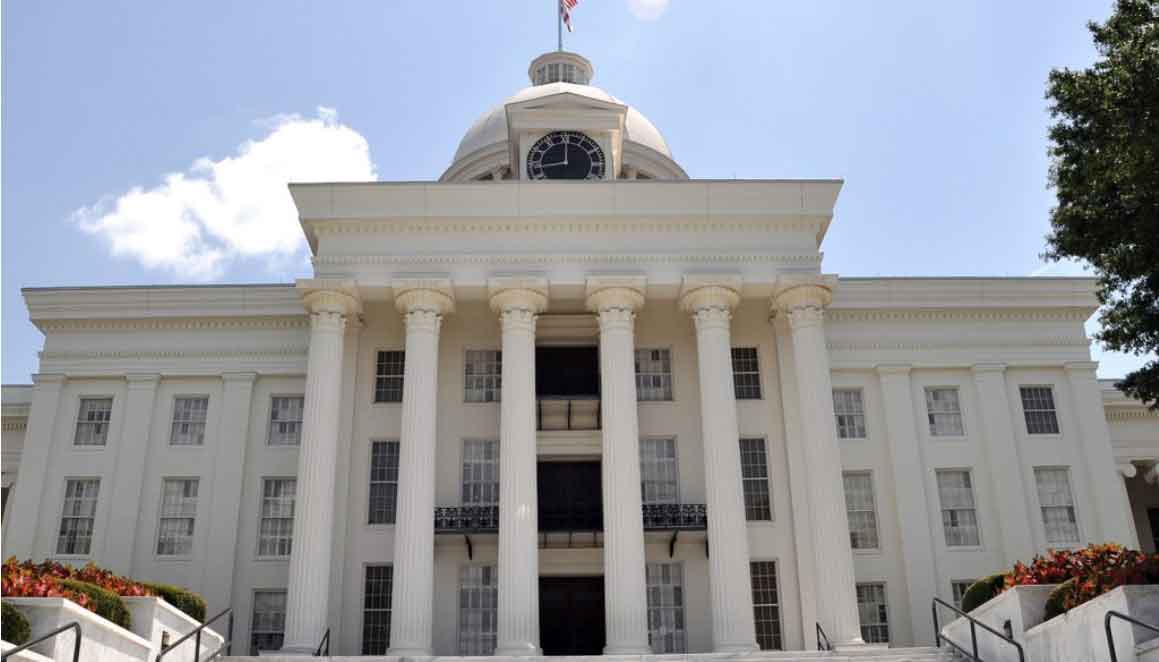 The Alabama Policy Institute (API) is pleased to announce the release of our latest report, Selling Our Sovereignty: Alabama’s Federal Dependency. API Vice President Katherine Green Robertson examines the decline of federalism—the delicate balance of power between the federal government and the states—and determines that states are complicit in its decline as they continue to sell their constitutional sovereignty in exchange for federal funding. Robertson highlights both the immediate and long-term effects of the states’ loss of authority over matters reserved to the states (or to the people). She urges state leaders to more closely consider the ramifications of federal dependency, concluding that the citizenry is better served when state government is beholden to them, rather than to Washington.

Robertson notes: “When the federal government lures us with funding, we, as a state, exercise very little self-control, never mind the terms. This ‘trend toward subjugation’ is leaving our state—its people—with no meaningful control over some of the most expensive programs it administers. . . . Yet, if asked, most Alabamians will tell you that they want Washington to stay out of their business. Why? Because they understand the truism that where government grows, freedom shrinks. Federalism is the check on government growth and the diminution of freedom.