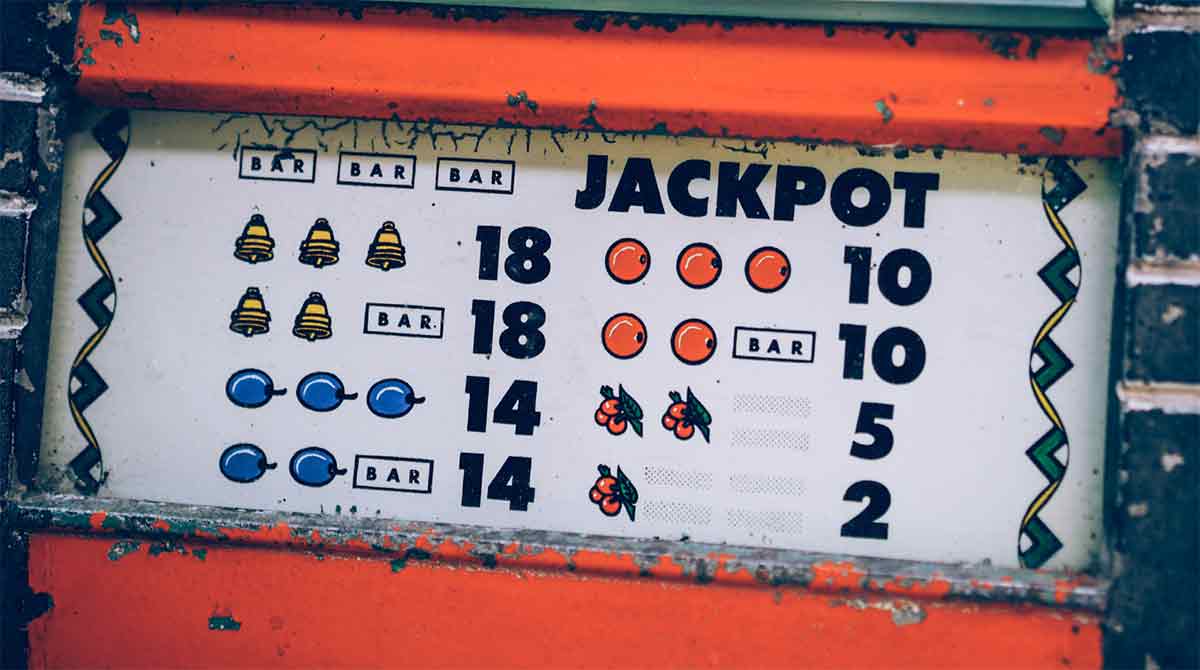 The Alabama Policy Institute’s position on the lottery has been well-known and well-publicized throughout the organization’s nearly thirty-year history: a state-run lottery is bad public policy, both fiscally and socially, and it is the wrong solution to address the state’s unsustainable fiscal trajectory. This is not merely a right-versus-left issue, as there are many outspoken opponents and supporters of the lottery on both ends of the political spectrum. Ultimately, this is a right-versus-wrong issue.

Lotteries are often marketed as merely a form of entertainment, one that can be converted into a public good by investing the proceeds into education or other government programs. While this view is appealing on the surface, it is more accurate to think of the lottery as a tax. Ultimately, a lottery takes money from individuals and uses it to fund the government, just like other taxes. Lottery players lose an average of 47 cents on the dollar for each ticket, and with such low payouts, tickets act as an implicit tax of 38 percent. Thus, the revenue derived from a lottery can be thought of as an excise tax on playing the lottery, especially considering the extremely low odds of winning.

Regardless of who plays the lottery (and regardless of the outcome), the government receives a cut of every dollar spent on lottery tickets. This creates a perverse incentive for the state, especially when conventional revenue streams are volatile. The state can become addicted to these funding streams, with politicians actually desiring for more and more individuals and families to recklessly spend their money gambling. If a lottery is instituted, calls to further increase gambling will become incessant and government expansion will likely follow in its wake.

Any source of revenue that preys on the poor and vulnerable to be successful is wrong. A lottery is more than just a personal vice that affects the individual who chooses to do it; it is an economic injustice that Alabamians of all political leanings should oppose. Furthermore, an examination of other states show that lotteries have failed to produce the funding and education benefits that they promise. According to Dr. Lucy Dadayan of the Rockefeller Institute of Government, “History shows that in the long-run the growth in state revenues from gambling activities slows or even reverses and declines.” Lotteries are therefore not simply immoral, but futile.

Read the full report by clicking the link below.
Download the Report