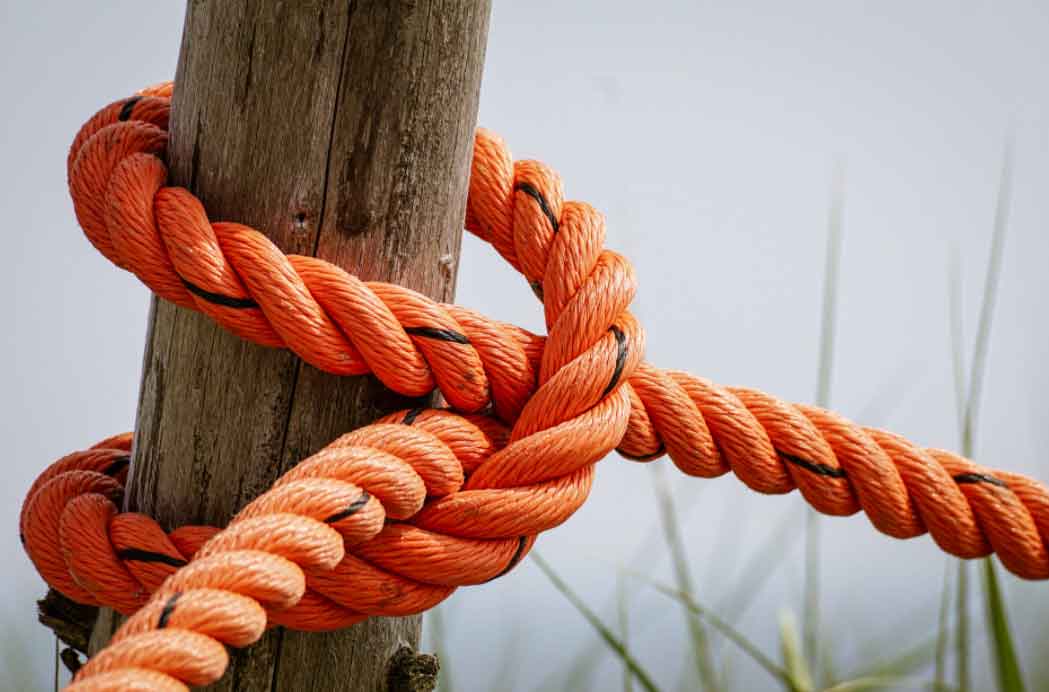 Alabama Policy Institute joined with Palmetto Promise Institute to make the case for an equitable unwinding of Obamacare’s massive and fiscally unsustainable expansion of Medicaid to able-bodied adults. The report comes at a particularly important time, with ongoing discussions in Washington on repealing Obamacare, and reforming Medicaid through a block grant or per capita allotments.

In the report, Unwinding the Worst of Obamacare, author Chris Jacobs of Juniper Research Group outlines the difficult choices states will face in the coming months due to their expansion of Medicaid. He then lays out three key principles for Congress to help states transition able-bodied beneficiaries off of the rolls and into work:

Freeze enrollment in this massive new entitlement.
Individuals currently enrolled in Medicaid expansion should be held harmless and not face coverage disruptions. But states and the federal government need to begin unwinding the massive, unsustainable spending associated with Obamacare.

Roll back the enhanced federal Medicaid match for able-bodied populations.
This match has distorted states’ behavior, encouraging them to discriminate against the most vulnerable.

Reorient Medicaid toward the vulnerable populations for which it was originally designed.

“States that did not expand Medicaid should not be disadvantaged by a block grant formula,” said Ellen Weaver, President & CEO of Palmetto Promise Institute. “That’s why unwinding Obamacare’s expansion to able-bodied adults is a necessary but not sufficient first step in the path to true Medicaid reform.”

“Beginning this month, states will have to pay a share–5 percent in 2017, rising to 10 percent in 2020–of their Medicaid expansion costs,” said Caleb Crosby, President and CEO of the Alabama Policy Institute. “With enrollment in Medicaid expansion exploding beyond most states’ wildest expectations, many states will have to cut important services–from education to law enforcement to transportation–to pay for this expansion of Medicaid to the able-bodied.”

“We’ve seen what other states’ decisions to expand Medicaid have done to their health systems,” said Weaver. “Several states have seen increases in Medicaid waiting lists for individuals with disabilities–even as they expanded Medicaid to the able-bodied. That’s unfair and unjust, and it must stop. Congress should restore Medicaid’s focus to the vulnerable populations for which it was originally designed.”