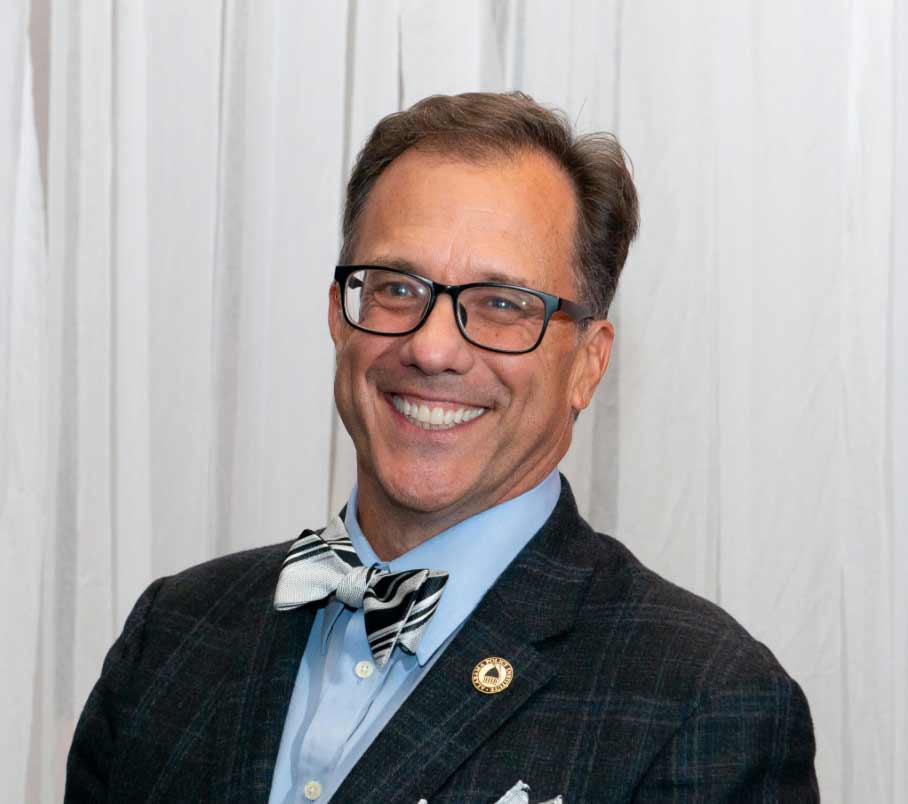 Scott Stantis join the Alabama Policy Institute as Public Affairs Officer in October 2020 have a long and successful career in journalism and media.

Scott joined the staff of the Chicago Tribune in 2009 following a 13 year stint as the editorial cartoonist for The Birmingham News where he lampooned the likes of Fob James, Don Seigelman and Roy Moore.

Scott has appeared on every television news program in the Birmingham market. He was a regular on Alabama Public Television’s political round table talk show ‘For The Record’. He has also been a regular on local political talk radio stations WERC and Talk 99.5. Scott had his own afternoon drive time show on WYDE.

While working in Chicago Scott did a regular segment for WGN America, which reached over 74 million homes. (The segment was nominated for an Emmy Award). Scott was a frequent guest on many other Chicago radio and television news programs.

Scott was one of the early adopters of podcasting, producing his first in 2006. He is currently in development of a new podcast slated to be launched in late 2020.

Scott attended college in Southern California where, as a pre-law major, he fell in love with cartooning and his wife.

Scott’s editorial cartoons are syndicated to over 400 newspapers around the world. They have appeared in such varied places as The Week Magazine, The New York Times, The Washington Post, Nightline and Guns & Ammo.

Scott has created a trio of internationally syndicated comic strips. (The middle one, The Buckets, had a gag chosen as one of the funniest cartoons of the 20th century). His current comic strip, Prickly City, was launched in 2004 and appears in over 120 newspapers.

He lives in Hoover, Alabama. Scott is still married to his college sweetheart and they have two grown boys.