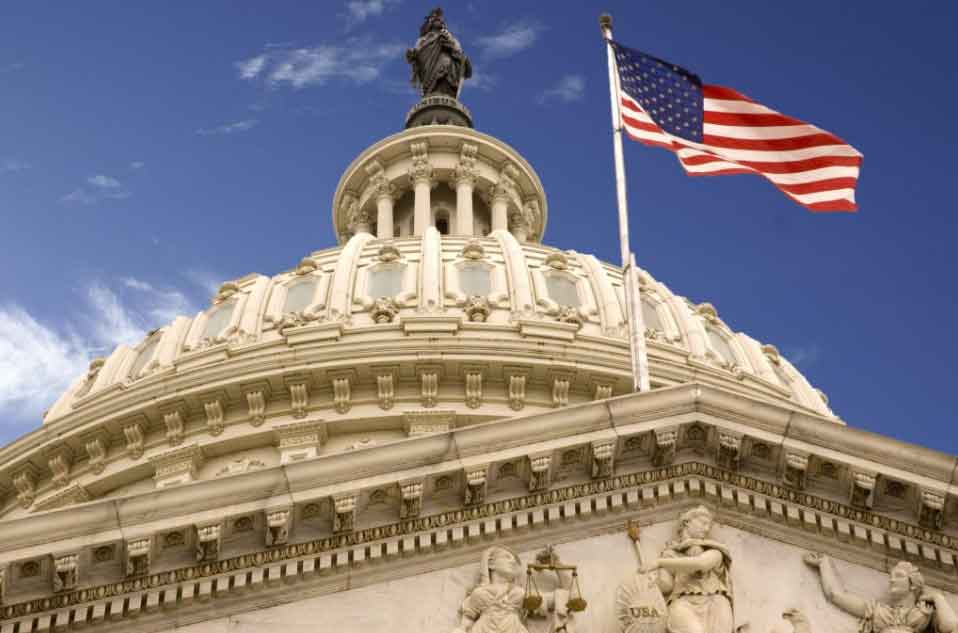 In late October, the Alabama Policy Institute commissioned a poll to determine Republican voter opinions about Alabama’s financial readiness and the degree to which Alabama is reliant on funding from the federal government.

Among the highlights of the poll:

·         64% of those surveyed would be more likely to vote for a candidate that campaigned on reducing or rejecting federal dollars in order to limit the federal government’s influence over Alabama.

·         79% of those surveyed support a proposal for the state legislature to hold a recorded, up-or-down vote before accepting any federal funding with strings attached that would bind Alabama to specific policies crafted in Washington, D.C.

·         91% of those surveyed support a proposal for state government to conduct an annual inventory of all federal funds coming into the state.

·         91% of those surveyed support a proposal for state government to create a contingency plan for financial readiness in case of decreases in federal funding.

“It’s probably no surprise that Alabamians have a deep distrust of the federal government,” said Leigh Hixon, Senior Director of Policy Relations, for the Alabama Policy Institute. “However, the degree to which this is true was very striking.  Overall, 80% of those surveyed agreed that federal funds usually come with strings attached.  Looking deeply into the numbers, we see that younger voters are even more concerned, as 82% of those under the age of 45 felt felt federal dollars usually come with strings attached. Furthermore, 73% of all respondents believe state-run programs are better at making decisions than federally-run programs, including 75% of those under the age of 45.”

“What this tells us is that voters strongly favor putting some guardrails in place to limit and reduce the level of influence Washington, D.C. has in Montgomery.  This is true today, and will be true into the distant future as well.  Policymakers in Alabama who find ways to implement guardrails on Washington, D.C.’s influence in Alabama will be well-received by Alabama voters.”