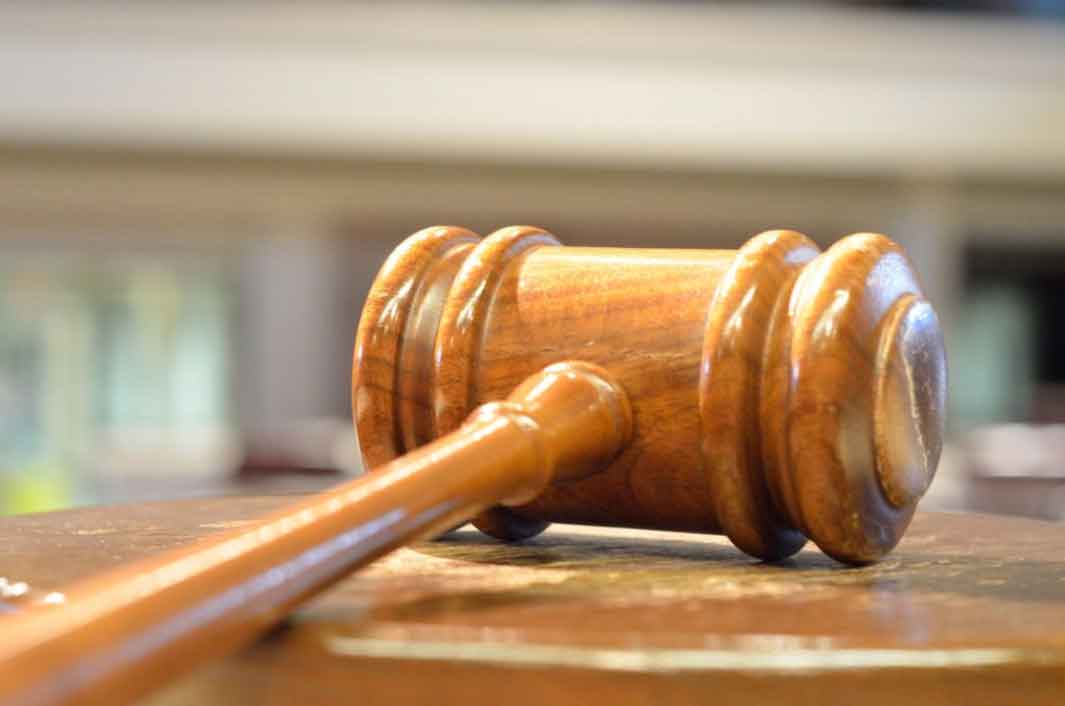 In 2009, the racial gap in voter registration and turnout was lower in the states originally covered than it was nationwide.

In June 2013, the U.S. Supreme Court ruled in a 5-4 decision that the formula in section 4 of the VRA is no longer appropriate since “the conditions that originally justified these measures no longer characterize voting in the covered jurisdictions.”