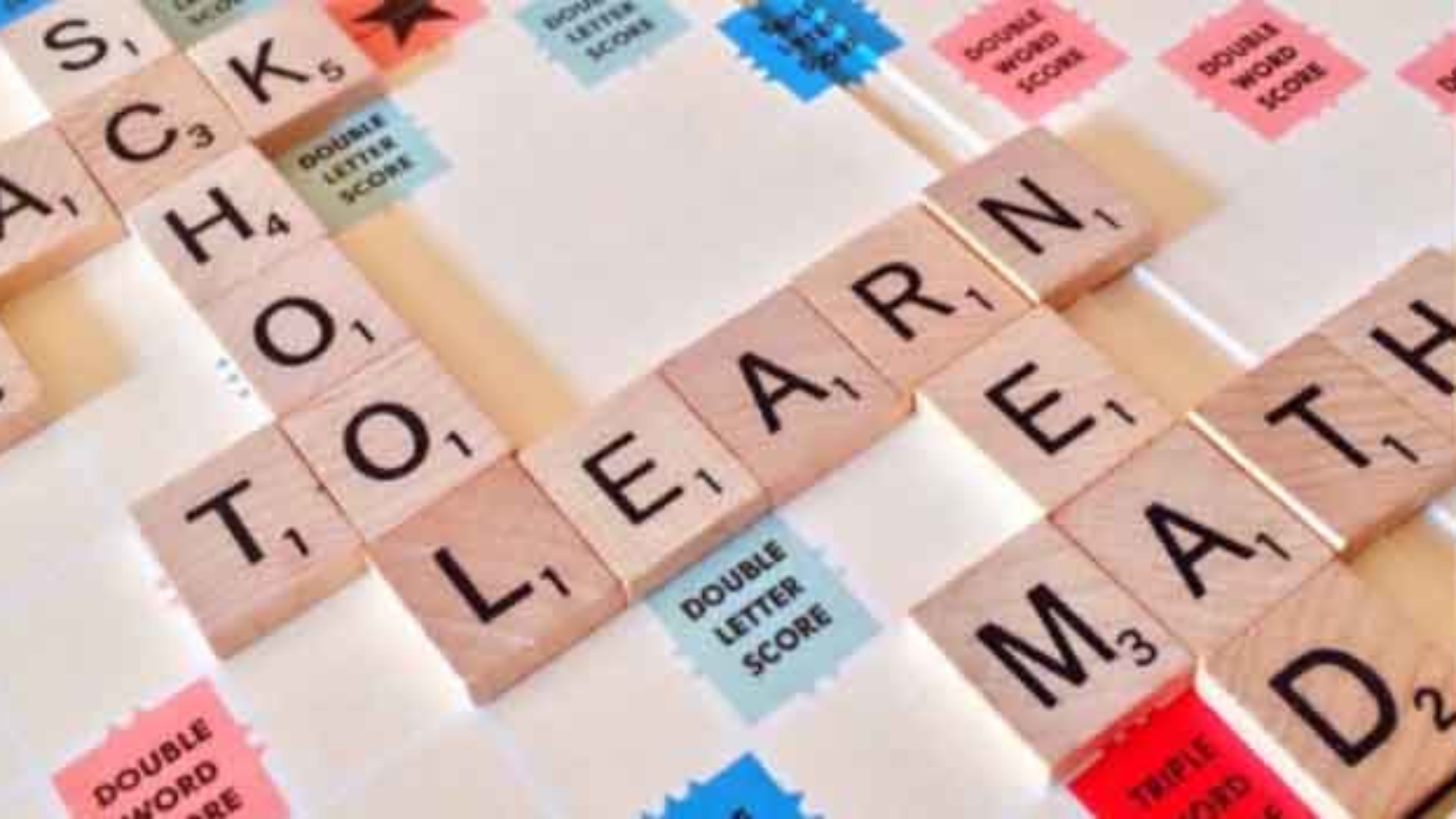 They say the definition of insanity is continuing to do the same thing time and again, yet expecting a different outcome. But that’s exactly what opponents of Amendment One on Tuesday’s ballot are asking you to do. While our state’s educational system sits dead last in the nation, they want you to protect the status quo and the people who benefit from it.

Notably, the children of Alabama are not among those beneficiaries.

If passed, Amendment One would rename our current State Board of Education, which is elected, and create the Alabama Commission on Elementary and Secondary Education. Members of the Commission would be appointed by the Governor and approved by the Senate.

It would also rename the “State Superintendent of Education” as the “Secretary of Elementary and Secondary Education.” This person would be appointed by the Commission and approved by the Senate. The new Commission would be charged with creating educational standards for the state other than the largely unpopular “common core.”

I come to this question as a product of Alabama public schools, and the daughter of two career public school educators. I am no stranger to how hard many of our classroom teachers in this state work, and how talented they are.

But still, we are last. Dead. Last.

And don’t let anyone tell you it’s all about education funding. When you account for the value of a dollar spent in Alabama, our state legislature allots funds to education that put us closer to the middle of the pack among other states. At least a dozen states spend less without factoring in the cost of living differential.

And still, states that spend comparatively less are whipping us on outcomes. So if it’s not the fault of our hardworking classroom teachers, and not about funding, where’s the problem? What are those other states doing differently?

Surprise! The vast majority of them are working under the leadership of an appointed school board. Alabama is one of only seven states nationally that still elect a statewide school board.

How’s that working out for us? And why are we so suicidally stubborn about trying a different approach?

Opponents of Amendment One say that it would rob you of your vote where education is concerned.

I disagree. We elect the Governor and we elect the Senate, which will have the power to stop any potentially unqualified appointments. And by giving the Governor this kind of sway over education, there will be one singular, easy-to-name person accountable if we don’t see progress.

Right now, most Alabamians couldn’t name the member of the state school board representing their region if their lives depended on it. We vote almost blindly on candidates we know little about because their districts are big and they campaign with small budgets. Many voters don’t mark those races at all, because they’ve never heard of either candidate.

Yet Amendment One’s opponents are clutching their pearls about the potential loss of this haphazard, under-informed, populist charade.

Frankly, I don’t think Governor Ivey will misuse this opportunity. Unlike many past and current members of the State Board of Education, the Governor has actually been a K-12 classroom teacher. She knows a thing or two about what it will take to turn this barge around.

Let’s face it: before the last batch of data revealed that our schools have sunk to dead last, we had been sitting at 48 or 49 for most of my life. We should have been willing to do this kind of radical surgery on our school system 20 years ago. But no one had the guts to recommend it. Until now.

Do I need to point out that the most effective state employee in the history of The Yellowhammer State was not elected? Nobody elected Nick Saban. Somebody who knew more about what they were doing that you and I went out and hired—dare I say, appointed—him. Appointments, in capable hands, can generate astounding outcomes. Even I, orange and blue to my very bone marrow, will give you that.

Furthermore, if either of the flagship college football programs in this state were dead last in the SEC—let alone the nation—Alabamians would demand radical, immediate change, and no solution would be off the table. But with K-12 education, there’s a mindset among us that the back of the pack is good enough. We think like perennial losers, who haven’t seen a bowl game or a title in our lives.

I don’t want to hurt anybody’s feelings, but we are the very embodiment of “nothing to lose” when it comes to our education system. We’ve got nowhere to go but up. But we’ll have to do something different in order to rise. Let’s vote yes on Amendment One.

Dana Hall McCain, a widely published writer on faith, culture, and politics, is Resident Fellow of the Alabama Policy Institute, a non-partisan, non-profit research and educational organization based in Birmingham; learn more at alabamapolicy.org.