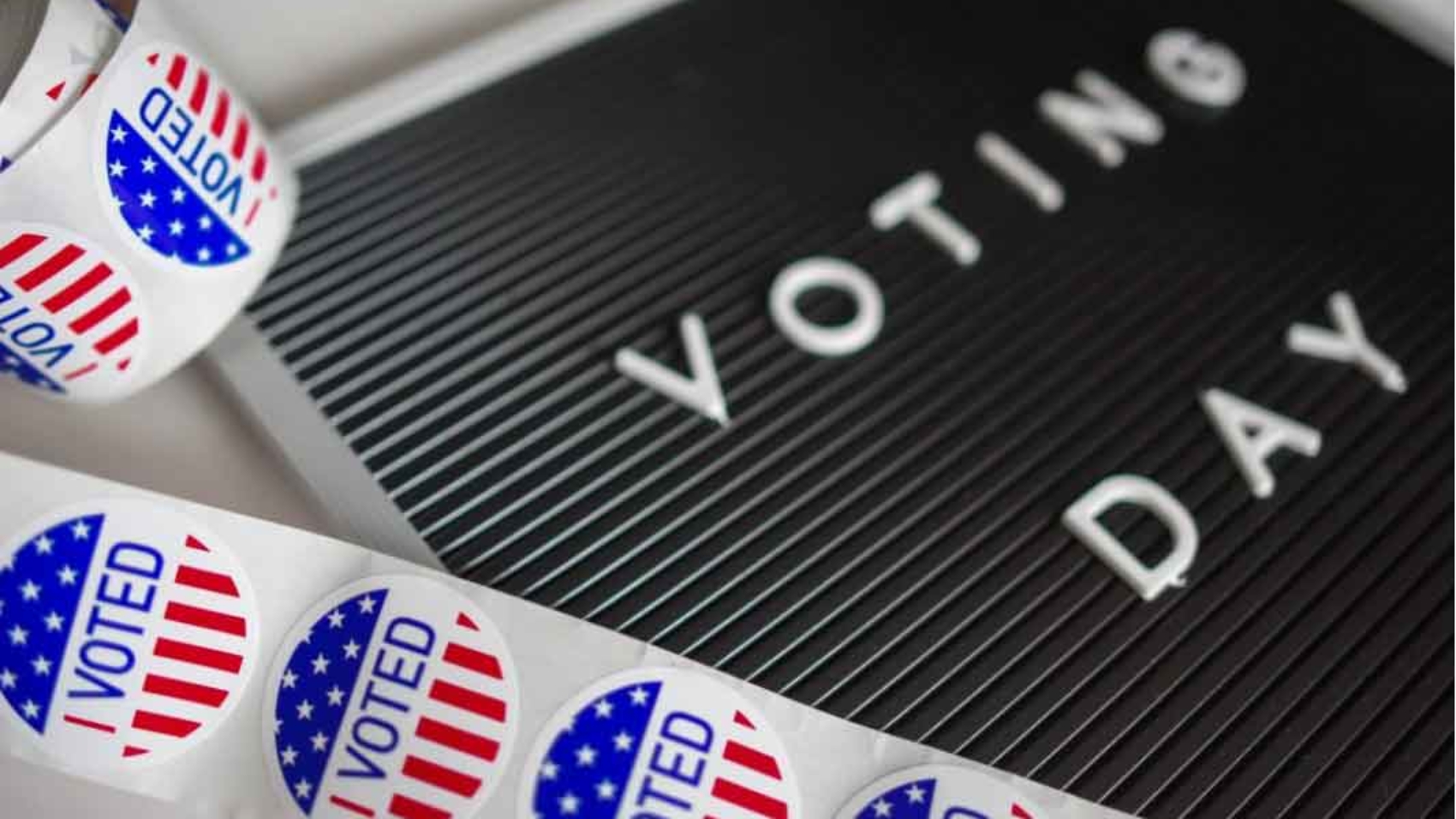 Has there ever been a ballot initiative that reduced the number of politicians? I mean, ever?

What if I told you that with the stroke of a pen you could get shed of several ineffective politicians? What if the pot was sweetened just a bit by having that same stroke of a pen do away with common core education policies? Let’s imagine it for just a moment…..let the possibilities sink in. But then, why just imagine it. We can do both in reality this Tuesday with Amendment One on the statewide ballot.

Amendment One is really very simple. It says that Alabamians have the right to tell the ineffective current elected State School Board members that they are out of a job due to their wholesale failure to promote quality education policy in our State. In recent education rankings Alabama dropped to deadlast in all 50 States. That is a direct result of the lack of foresight, planning, policymaking and teamwork at the State School Board.

For the past decade Alabama’s education budgets have steadily increased without a hint of proration. Funding for education in this state is at record levels. By comparison there are at least eight states that spend less than Alabama per-year-per-child and yet they all rank higher than Alabama in education performance. Money is not the issue. Leadership is the issue.

Yet, with that said, the current members of the Board have complained that the voters should not have such a say. One Board member has gone so far as to threaten litigation to be allowed to keep his job. We are one of the small handful of states that elects our State School Board. We’re also one of the few States consistently at the bottom of the list in rankings.

In a desperate bid to keep old school politicians in office the opponents of the voters’ rights on Amendment One have resorted to mischaracterizing every aspect of it. They’re hoping you aren’t smart enough to read it for yourself. The real whopper they tell is that the Amendment is all a trick to put in common core standards. Never mind the fact that the Act that created Amendment One specifically states that any future standards must be “in lieu of common core”. That’s a direct quote, and I’m no rocket surgeon, but the last I checked the definition of “in lieu of” means to replace, or to supplant.

How about this – on Tuesday let’s say “Yes” on Amendment one so that we can put in a new team “in lieu of” the current State School Board.