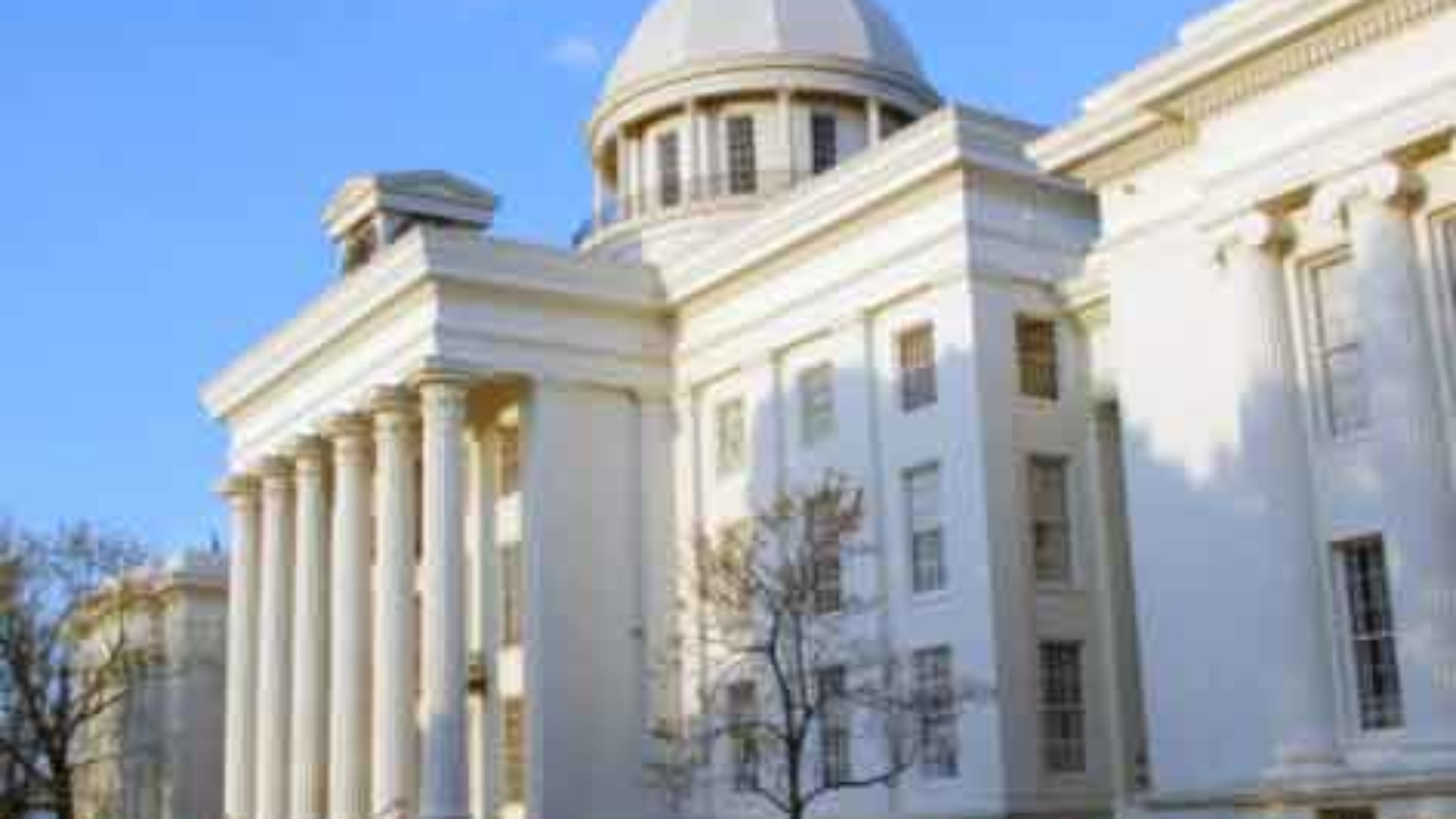 Birmingham, Ala. – On April 23rd, the Alabama Department of Labor (ADOL) issued a warning that deciding to leave work or failing to return to work in order to collect increased unemployment benefits may qualify as fraud and be subject to prosecution. Thus ADOL clarified that even with new benefits available, the criteria to receive unemployment compensation still requires that an employee be involuntarily separated from his or her employer.

The announcement came just two days after the Alabama Policy Institute released its report and recommendations to the Governor’s task force on how to address unemployment and the CARES Act. In the report, API highlighted that many receiving unemployment benefits could now have a larger income than when they are fully employed and suggested that “the Alabama Department of Labor should cease the ‘encouragement’ of individuals to apply for benefits and retool its message to be one of informing of the responsible application for said benefits.”

API’s report, and the possibility of abuse of the employment system, was brought to the attention of the Department of Labor. Secretary of Labor Fitzgerald Washington, in fact, remarked in his warning that “It’s important for workers to know that if their employer reopens or otherwise calls them back to work, they must do so, unless they have a good work-related cause.”

“As Alabama moves toward a gradual reopening of society and our economy, we must not disincentivize folks from going back to work,” commented API’s Director of Policy Strategy Phil Williams. “Unemployment should be reserved only for those who truly need it because they lost their job and not be inappropriately taken by those who don’t want to work.”

We commend the Governor, the Secretary, and the Department for clarifying their message and hope that they will continue to implement API’s recommendations in the days ahead.