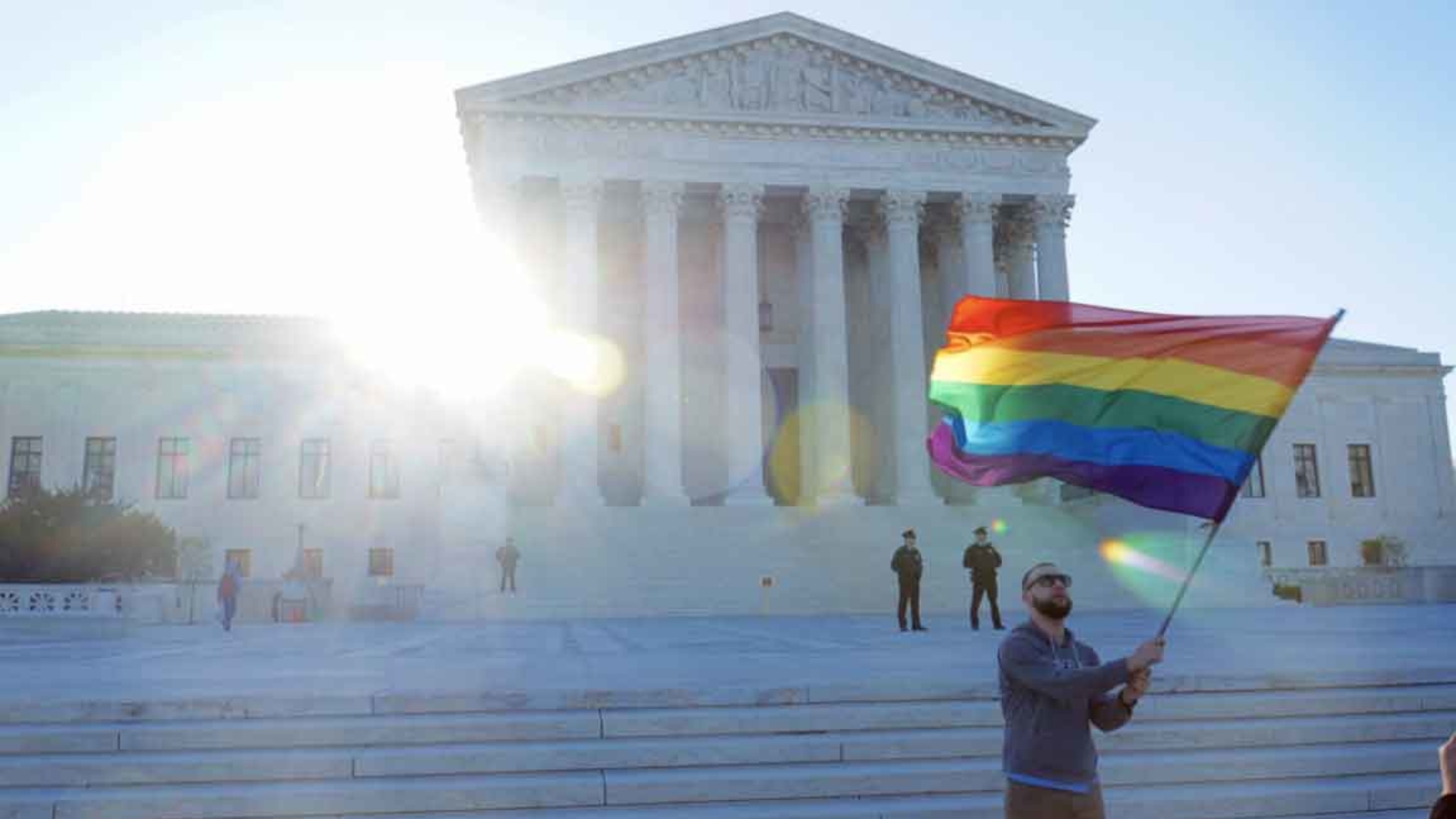 According to ancient Greek philosopher Plato, it is the great thinkers, or philosophers, who are best suited to govern society. Dubbed “philosopher kings” they use wisdom, Plato says, to determine how society should operate.

Ours is not a country governed by philosopher kings. The Founding Fathers, instead, predicated our government as one of the people. And it is Congress, the gathering of popularly elected representatives, which is given that weighty law-writing authority.

Six justices in Washington seem to have missed that memo.

On Monday, the Supreme Court, through Bostock v. Clayton County, Georgia, decided that the term “sex” in Title VII of the Civil Rights Act of 1964 now includes “sexual orientation” and “gender identity.” Discriminating against potential or current employees on the basis of sexual orientation or transgendered status, therefore, is now illegal in all fifty states.

The Court decreed the new definition by a vote of 6-3, with two GOP-appointed judges, including Trump-appointee Neil Gorsuch, joining the liberal wing. Justice Gorsuch, in fact, authored the majority’s opinion.

According to Dr. Russell Moore, a leader in the Southern Baptist Convention, the ruling “will have seismic implications for religious liberty, setting off potentially years of lawsuits and court struggles, about what this means, for example, for religious organizations with religious convictions about the meaning of sex and sexuality.”

The Civil Rights Act of 1964, although it includes provisions against discrimination on the basis of sex, was written to address the racial injustice in voting, employment, and other basic civil rights that black Americans faced on a regular basis.

It was not written to protect those who identify as transgender or as homosexual.

So how did the Court determine that, after almost sixty years, the hard-earned legislative victory won by black Americans for their freedoms also applied to the LGBT community?

Here is one such argument by Justice Gorsuch:

“Consider, for example, an employer with two employees, both of whom are attracted to men. The two individuals are, to the employer’s mind, materially identical in all respects, except that one is a man and the other is a woman. If the employer fires the male employee for no reason other than the fact he is attracted to men, the employer discriminates against him for traits or actions it tolerates in his female colleague.”

There are multiple problems with the Court’s logic.

First is that the example does not stand up. As Justice Alito mentions in his dissent, the employees are not “materially identical” except for sex. Sexual orientation, it is clear, is the material difference–a material difference that is not mentioned in Title VII. This difference, Alito argues, makes it so that “we cannot infer…that the employer was motivated in part by sex.”

Second is the problem of ordinary public meaning, a historical question that typically governs how the Court rules on issues of language. What did the term “sex” mean in the context of the bill’s writing? Did it include sexual orientation and gender identity? We know, of course, that “sex”, defined by the Oxford Dictionary as “either of the two main categories (male and female) into which humans and most other living things are divided on the basis of their reproductive functions,” did not mean these things.

And it still doesn’t.

The philosopher kings on the bench, however, easily push these concerns aside.

“[L]egislative history has no bearing here,” they say.

As Justice Kavanaugh points out in his dissent, the Court disregards the fact that, since Congress enacted Title VII in 1964,  they have “never treated sexual orientation discrimination the same as, or as a form of, sex discrimination” but as “legally distinct categories of discrimination.”

Disregarded is the reality that the Supreme Court itself, when dealing with applicable cases, has never once in its history suggested that sexual orientation discrimination was a form of sex discrimination. Nineteen justices on the court could have hinted at this. They didn’t.

Disregarded, and this is especially important, is that fact that Congress could act on the issue if and when it wanted to.

Disregarded as well are the consequences of the Court’s actions to cases concerning housing, employment by religious organizations, healthcare, the freedom of speech, and confusion regarding race and age dysphoria.

The philosopher kings will figure that out, too, when they get the chance. Don’t worry.

Regardless, these back-end consequences about religious liberty and American freedom are just part of the problem. Also important is the disregard demonstrated by the Court for the legislative process, for Congress, and for the Constitution that allocates the law-writing authority to elected representatives, not appointed lawyers who want to exercise their mental jiu-jitsu skills.

Even so, the blame is not the Court’s alone. Congress has largely given up its authority to create laws and delegated both to the executive in the form of regulatory power (agencies writing regulations which have the effect of law) and to the courts by not holding the judiciary accountable, up to impeachment, for violating the Constitution.

We, everyday Americans, are not absolved of blame here either.

The truth is that, if Congress was full of representatives who wanted to uphold their duty to the Constitution, they would do just that. So who elects Congress?

So until Americans decide that our representatives need to regain the duties deemed to them by our Founding Fathers through the Constitution, we’ll continue to see law handed down to us by justices, presidents, and bureaucrats. Philosopher kings.

Anyone but the people.