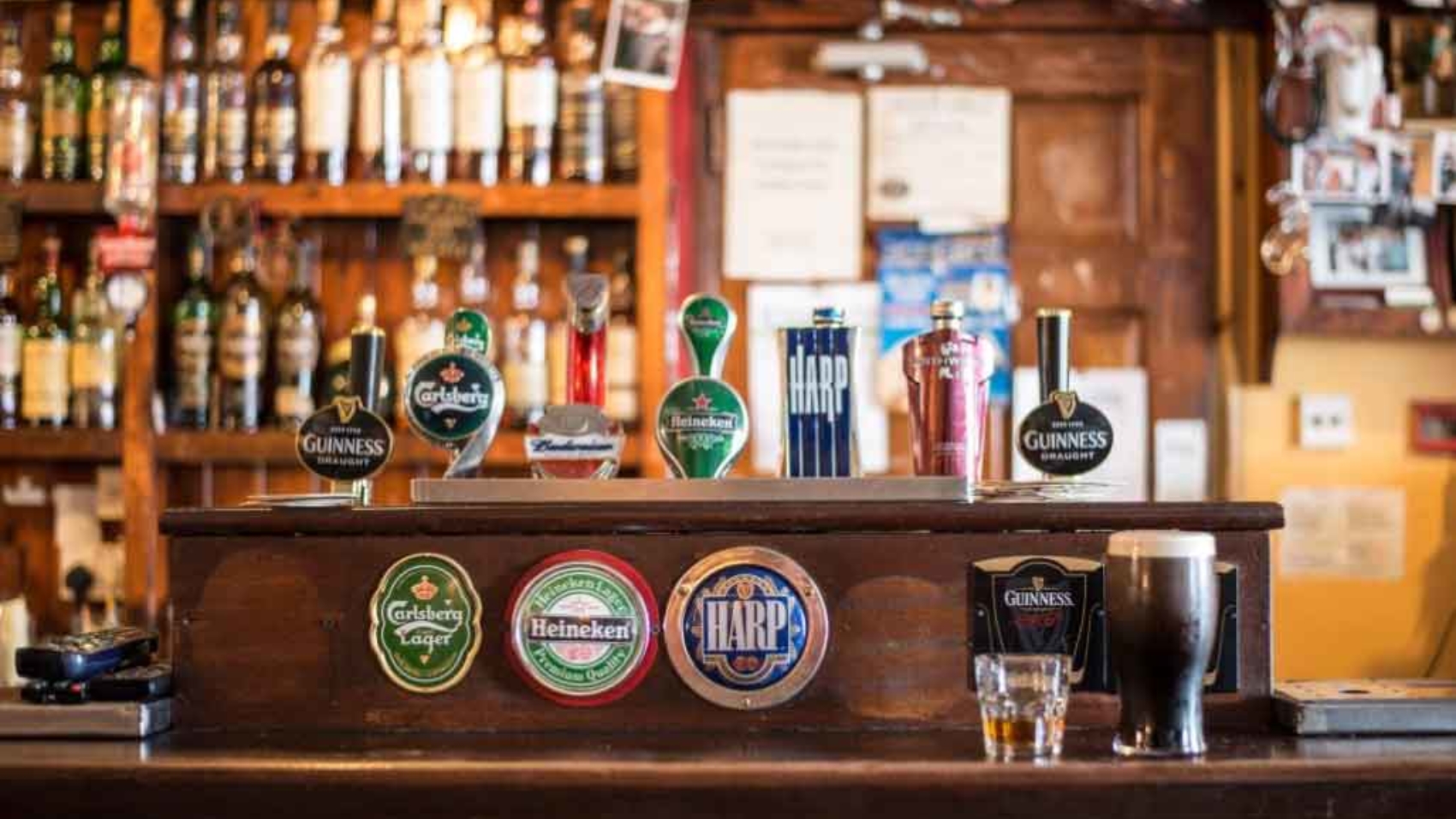 Let’s start with clearing the air…generally speaking I don’t hang out in bars. This is not a puff piece to defend pub crawls. So before any of my folks, fans or friends think that I’m writing this because I was hoping for one last round after 11 p.m., the answer is “no”.

What I do have a problem with is unelected bureaucrats enacting policy outside of their charter that has the effect of shutting down private enterprise. Last week the Alabama Beverage Control Board did just that.

Before putting my thoughts in print I took the time to review the enabling legislation that established the ABC Board and its mission. I also took the time to review Governor Ivey’s proclamations regarding Alabama’s societal efforts against the coronavirus. Nothing in the Code of Alabama or the various iterations of Governor Ivey’s orders told the ABC Board that they should become the arbiters of what time of day is considered safe and healthy. Although one Board member did espouse concern that late-night consumption could increase fraternization. Well, that’s every country song ever sung. But despite a complete lack of marshalling orders the members of the Board allegedly agonized over how best to save the good people of the State of Alabama from themselves…after 11pm. And just like that another regulatory agency created a sweeping blanket regulation that stymies the free market.

The immediate assumption if you take this at face value is that drinking alcohol in a social setting is inherently more dangerous after the evening news has concluded. It’s a true headscratcher. And in the meantime, business owners who have invested in tourism locales, entertainment venues, restaurants, and yes – bars, have to take another hit from the government that does damage to their ability to run a business. Only this time it wasn’t from the people they elected to watch over the state. It wasn’t from some form of representative leadership. The body blow this time came from an unelected group of people whose sole function is the determination of licensure to operate.

That’s right. The business owners on the receiving end of this jackslap face the potential loss of their license because it is the licensing authority who made the rule. That’s not my interpretation. The Board explicitly stated in their emergency proclamation that violators will be subject to license revocation.

Having reviewed the verbiage in the various statutes and proclamations I suspect that the ABC Board will attempt to assert that 28-3-47 of the Code of Alabama states “The board may, with the approval of the Governor, temporarily close all licensed places within any municipality during any period of emergency proclaimed to be such by the Governor.” But they didn’t do that. Nowhere in the ABC Board resolution does it state that the Governor approved of anything. The Board resolution simply recites the fact that the Governor has declared a state of emergency. The Board then took it upon themselves to shut down businesses at 11 p.m. each night.

I could also reasonably foresee the Board responding that 28-3-2 of the Code authorizes the ABC Board to act “for the protection of the public welfare, health, peace and morals of the people of the state”. We can set aside the part about peace and morals for now…what about “health”? Is it really the purview of the ABC Board, the body that issues and regulates liquor licenses, to interpret the time of day at which bars become “unhealthy”? The Supreme Court of Alabama has already weighed in on this in the 1995 case of Krupp Oil Co. v. Yeargan by affirming that the legislature may delegate certain powers to the various executive boards and branches (such as the ABC Board) to promulgate rules at their discretion but only if clear guidance is given to do so. In this case, the guidance given required the “approval of the Governor”.

The law of this state does not give the ABC Board the authority to act in this manner without the express and open approval of the Governor. The Board cannot speak for the Governor, only the Governor can voice that approval.

This is another proverbial slippery slope. If we sit idly by and say nothing which board of appointees will act next to limit life as we used to know it? Will the Board of Dental Examiners decide that cavities can only be filled after 3 p.m.? Will the Real Estate Commission decide that houses cannot be sold during the hours of darkness? This is not about bars my friends. This is about liberty, and regulatory intrusion, and the erosion of the free market.