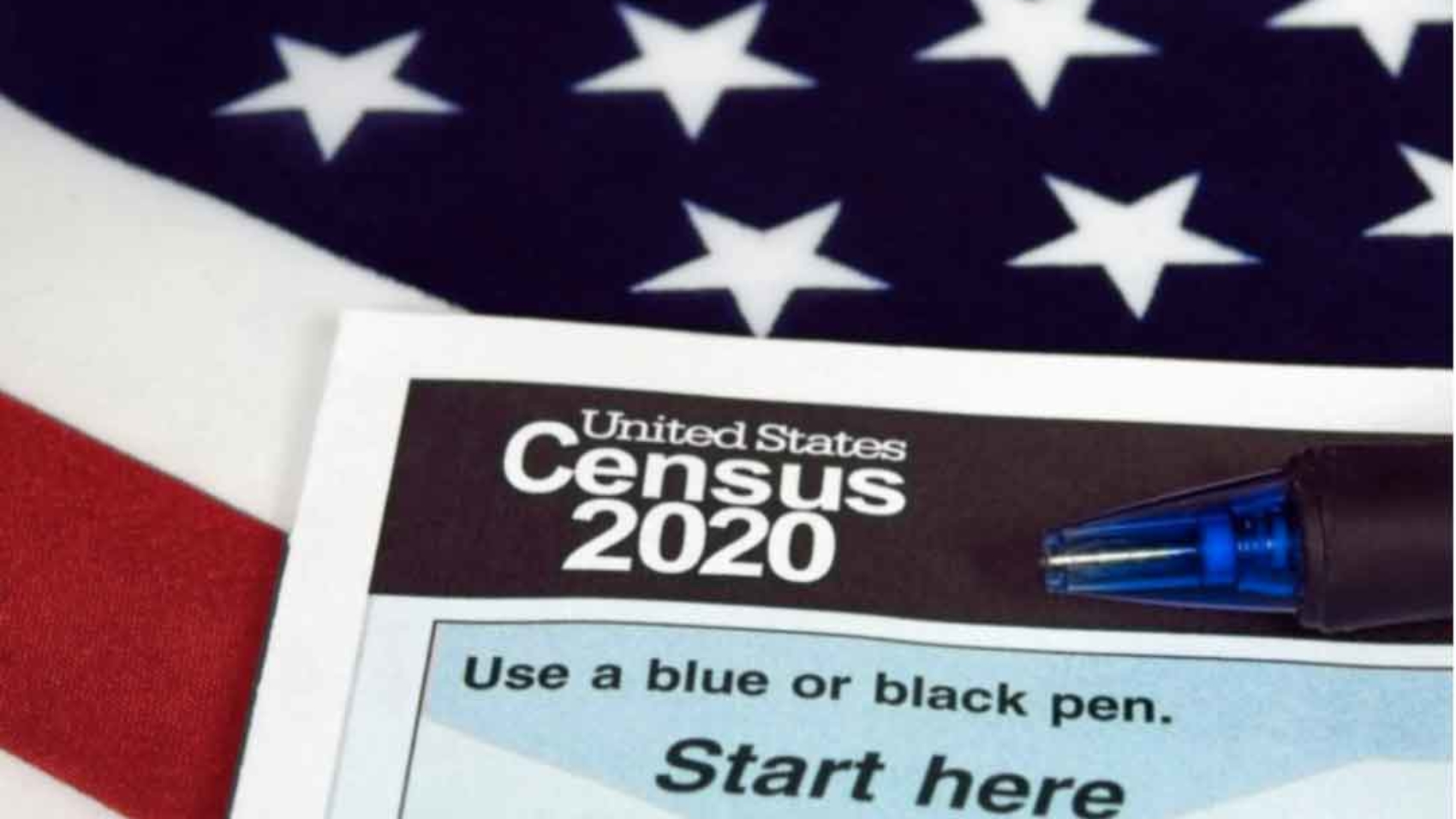 While Alabama’s major metropolitan areas continue to experience healthy growth, the state’s population is increasing at a rate that is less than half that of the U.S. as a whole. This poses a problem because the results of the 2020 Census will be used to determine not only a decades-worth of federal government revenue allocations but Alabama’s representation in Congress and voice in the Electoral College as well. Assuming a full count, projections suggest that Alabama, along with New York, Illinois, Ohio, Michigan, West Virginia, Pennsylvania, and Rhode Island, will lose a congressional seat and a vote in the Electoral College to states with higher growth rates such as Texas, Florida, Oregon, and Montana (the potential impact of the citizenship question on seat allocation is discussed below).  If Alabama is to defy the odds and maintain its seven congressional districts, a full count of Alabama’s residents will need to occur. As of September 14, 2020, 83.7% of Alabama households had responded to the 2020 Census, trailing behind the national average of 91.8%.

Read the full report in our Goat Hill Intelligencer by clicking here.