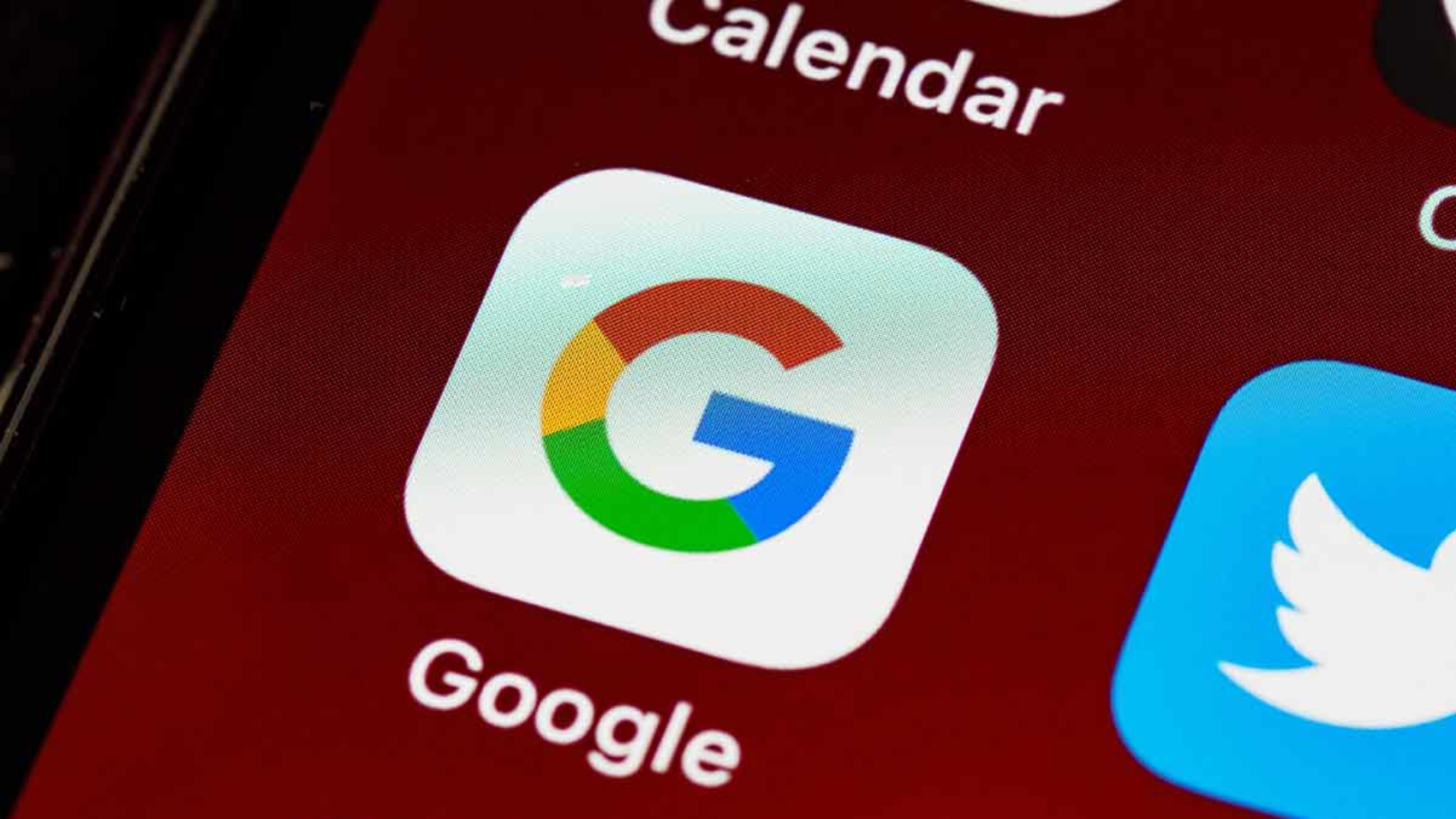 Credit where credit is due. Singer-songwriter John Mayer nailed it with one particular line from his hit song “Waiting On the World to Change”. He said distinctly, “When they own the information, oh they can bend it all they want,” and he was right.

The public sphere is now dominated by online media platforms. Recently three of those platforms, Twitter, Facebook, and Google, have been outed, and outed hard, on their persistent inability to evenly apply their terms of use. Users nationwide are crying foul as unnamed staffers from these companies have been censoring (no other word applies) information that the tech staff have unilaterally deemed too sensitive or objectionable.

It was frustrating enough from a distance, but this week Twitter blocked the Alabama Policy Institute from promoting an op-ed on the state’s coronavirus response that had already been published in multiple outlets. Really.

Let’s put this in perspective first. A 2019 Pew Research study found that 52% of American adults get their news from Facebook and another 17% get it from Twitter. In essence, those two platforms are the chief news source for the majority of American adults. Tech giant Google has been cited this very month as controlling 80% of all internet searches, and a full 94% of all searches on mobile devices. This is massive and, by the way, intentional. They built the better mousetrap if you will. Where they went wrong is when they made it impossible for others to build competitive mousetraps.

Imagine if you were to find that a private company was going to build all of the roads in your town. To get to work, school, church or even home you had to drive on those roads. Imagine further if that same company used its influence to make sure that the laws were drafted to ensure no one else could build other roads. And then, once you were fully reliant and had no other options, that company told you what to wear, to think, and to say while you drove on those roads. In effect, that is where we are in the realm of online information. Big tech owns the roads and we can’t get around without them.

And boy do they have the laws written up in their favor. First off, at a time when no one saw such dominance coming, a landmark US Supreme Court decision on the topic was handed down in the early 1960’s. Oddly enough, the case originated in Alabama and became known to the world as New York Times Co. v. Sullivan. Now every law student in America studies the case that made it virtually impossible for a public figure to sue a media outlet for defamation. Think back over the past four years and you will find any number of egregious and unsubstantiated stories about public figures at all levels, from both sides of the aisle, but because they came from a media source it surely can’t be slanderous, just shock journalism.

Combine the Sullivan case with what is commonly known as Section 230 protections and you’ve got big tech body armor. Section 230 is just one portion of the 1996 Communications Decency Act passed by Congress with the original intent of protecting minors from online porn. Section 230 specifically does not allow liability to attach to online platforms for content posted on their sites by others. It gives those same platforms the right to block or screen content that they deem offensive. The crux of this problem lies in the determination of what is “offensive”. In the world of snowflakes and trigger words, “offensive” becomes very flexible in its application.

Don’t like moderate Democrats like Tulsi Gabbard? No problem. Google won’t let her ads trend. So a sitting Congresswoman (and then-presidential candidate) had to file suit against Google.

Don’t like President Trump? No problem. Make sure unsubstantiated stories about his taxes get widespread dissemination. But conversely, let’s be sure to stifle the spread of stories about Hunter Biden’s laptop.

Don’t like Christians wanting to gather to worship in the pandemic? No problem. Shut down their accounts. But don’t limit the Ayatollahs in Iran from calling for the destruction of Israel.

These are real problems and they are happening right now. Our society is utterly and completely dependent on these tech companies and they know it. They have made themselves indispensable. Their lobbyists have helped them to become legally invincible. They can bend the information any way they want to because they own it.

Or so they thought.

Cracks have formed in the big tech armor. Just in the past week, it would appear that they have overplayed their hand to the point that Congress is drafting legislation to repeal Section 230. The Department of Justice recently filed an anti-trust suit against Google for the monopolization of the internet. Alternative social media platforms have begun springing up. Justice Clarence Thomas has opined that it is time to reconsider New York Times Co. v. Sullivan. Perhaps, just perhaps, big tech has finally gone too far, and it is coming back to bite them.

In the meantime, we’ll keep waiting on the world to change and hope that more people resist having their information bent because some techies think they own it.