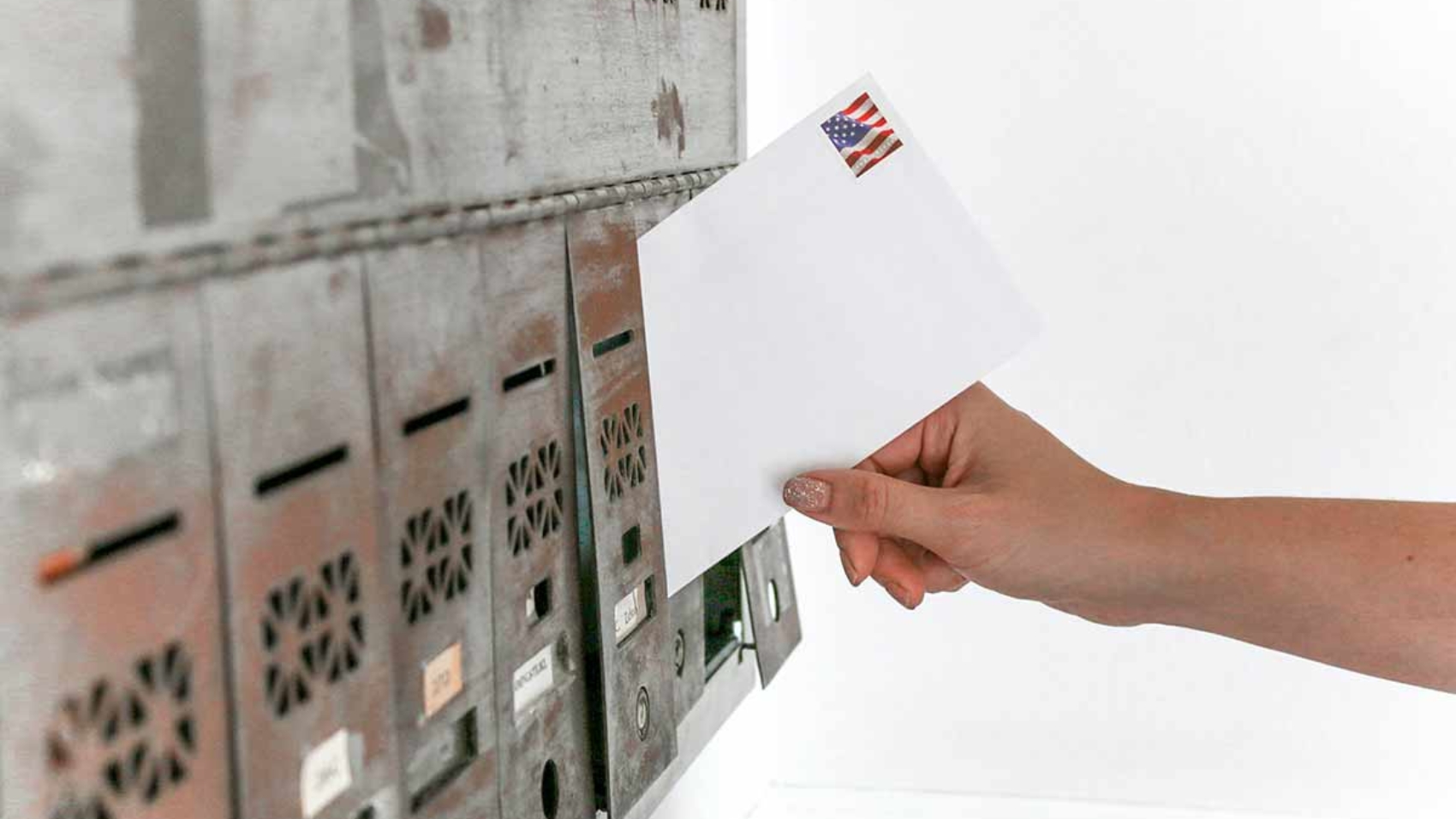 I can’t tell you how many texts I’ve received this week from friends and acquaintances across the country asking—usually in all-caps and peppered with profanity—what is going on in Pennsylvania? As a native Philadelphian, and from my current vantage in politically coveted Bucks County, I can see why Americans are demanding answers.

Ballots can be counted up to three days after Election Day? Mailed ballots with no postmark still qualify? Unsupervised drop boxes scattered across cities are entrusted to secure tens of thousands of votes?

Sadly, it’s all true. None of these practices inspires confidence that the standard of “one person, one vote” is being upheld. Nor were these practices valid in any prior general election in Pennsylvania.

Scratching your head as to why we chose the most consequential election in our lifetimes to run an experiment? Here’s what I’ve told my friends: the experiment was a wild success—once you understand that the chaos we’re witnessing was the plan all along, carefully orchestrated by Pennsylvania Democrats, including the governor, party activists, and the state Supreme Court. Here’s how it happened.

In Pennsylvania, Democrat Gov. Tom Wolf used the COVID-19 pandemic as cover for hurrying through new voting rules that bypassed reasonable deadlines or restrictions. The result? Many voters now have deep suspicion about wide-scale voter fraud in Philadelphia.

Republicans and Democrats have long understood the problems with mass mail-in ballots. The usual stages of ballot security are lost: unlike absentee ballots, some people are claiming they received unsolicited mail-in ballot applications, a practice Pennsylvania does not allow. Could it be ballot applications were illegally sent or is it simply that voters forgot they signed up to get them?

Worse, it’s impossible to ensure the ballot is filled out by the voter or with her approval. And when the ballot is submitted, the chain of custody observing that ballot is broken. It’s a recipe for contested election results.

The seeds of public distrust were sowed in June, when Wolf decreed by executive order that mail-in ballots in the primary election could trickle in from certain counties for an extra week. The state Democratic Party followed up in July by suing to similarly extend the general election deadline for mail-in ballots. Their suit also sought to allow unprecedented “drop boxes” to collect mail-ins and to limit the number of election observers.

Wolf’s administration then asked the state’s elected Supreme Court, which is 5-2 Democratic-majority and has become notorious for partisan rulings, to grant all the Democrats’ requests—and they did on Sep. 17. The court went further than expected, granting the Democrats’ deadline extension, approving drop boxes and satellite “election offices” for ballot collection, and even ruling that postmarks could not be used to verify when ballots had been mailed.

In addition, the court removed the Green Party presidential candidate’s name from the state ballot over a technicality, a move that may have shifted Green Party votes to Joe Biden’s camp. In their decision, the justices acknowledged that the new deadline violated state law but claimed that “in light of the current COVID-19 pandemic” such laws could be dismissed.

It got worse. Sensing an opportunity, the Wolf administration pronounced that county officials “are prohibited from rejecting absentee or mail-in ballots based on signature comparison.” On Oct. 23, not long before Election Day, the court approved this last nail in the coffin of election integrity.

On Thursday, Republican Sen. Pat Toomey expressed concern about these unprecedented rule changes that fueled this week’s chaos, making clear that free and fair elections aren’t a partisan issue. Now, the U.S. Supreme Court will have to rule.

But on Oct. 28, the Supreme Court postponed any decision with a 4-4 ruling—excluding newly appointed justice Amy Coney Barrett—that returned the case to its court of origin. At the time, Justice Samuel Alito noted that it is likely “that the state Supreme Court decision violates the Federal Constitution,” opening a possibility that the justices will review the case post-election, with the potential outcome of eliminating thousands of illegal ballots.

On Friday, GOP state House Speaker Bryan Cutler, who noted that the election “confusion is a direct result of the court decisions,” called for a full audit before any certification of the results. Cutler also cited Pennsylvania’s 100,000 provisional ballots—cast when a voter’s eligibility is in question—that further indicated problems with the mail-in system.

Elections decided by the courts is a nightmare scenario for either political party. But Wolf refused to reform the state’s election procedures in concert with the legislature. In October, GOP lawmakers proposed compromise legislation, House Bill 2626, that included several, but not all, of the governor’s proposed changes to Pennsylvania voting laws. Wolf threatened to veto their bill in an all-or-nothing negotiation standoff.

To prevent a future election debacle in Pennsylvania, we need election integrity reform through the normal legislative process. Only legal votes should be counted, and controls should be put in place—like polling place verification and absentee ballot chain-of-custody at every stage.

But Democrats have resisted these reforms for years, creating the present chaos. The U.S. Supreme Court must respond accordingly and assure Pennsylvanians that their election was fair—regardless of the presidential outcome.

This article originally appeared in the Federalist.