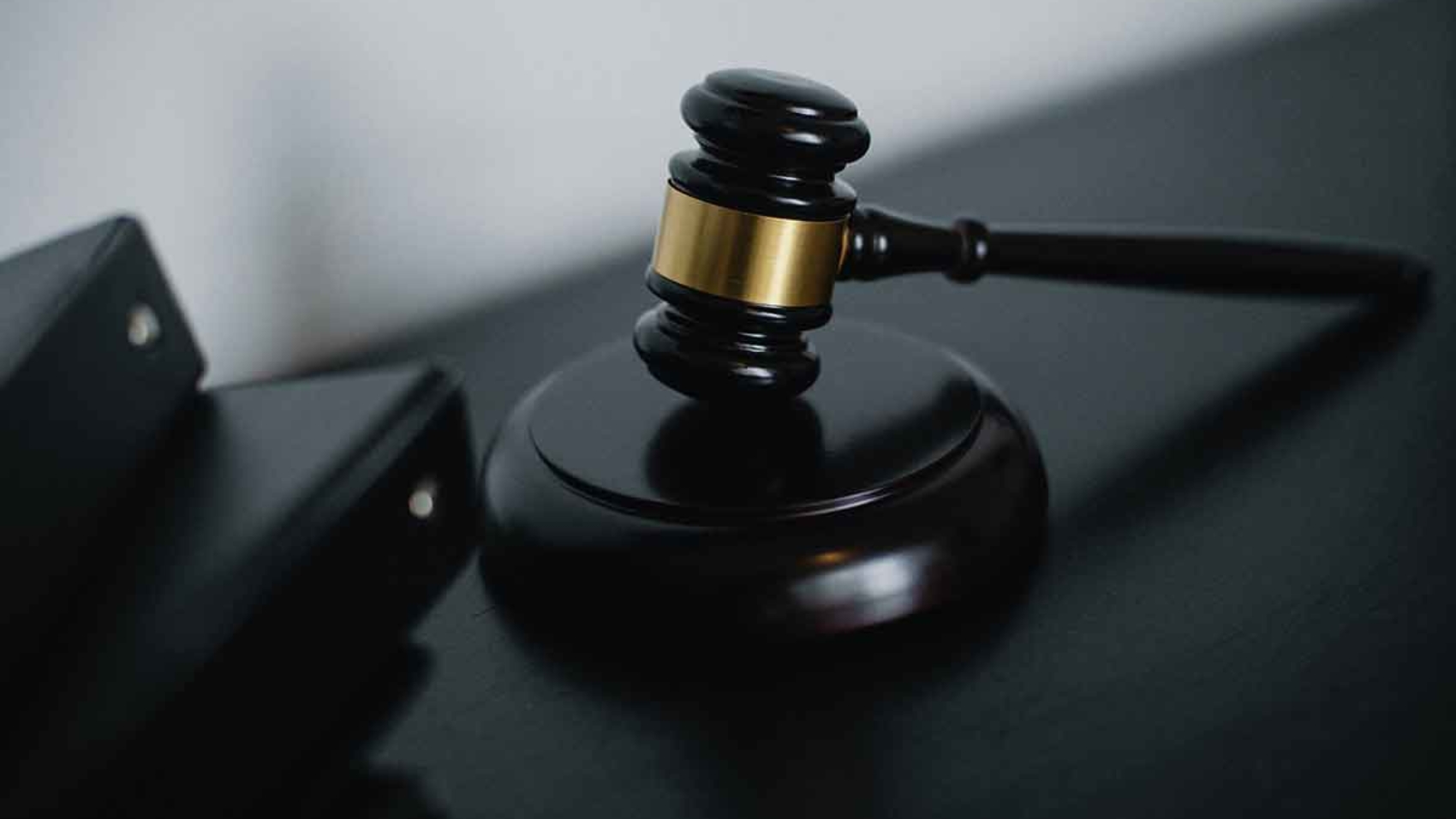 It Ain’t Over ‘Til It’s Over

My Pastor recently quipped that it felt like we are in the 5th year of 2020. True that. But in the midst of that sentiment the question on many minds right now is “how long will the 2020 elections go on?” Aren’t we supposed to have an “election day”? – Like, just one day? The short answer is yes. But the reality is that there are laws on the books that firmly establish that the court systems of this country are as much a part of the election cycles as the polls.

It’s not always a question of fraud, or deceit. Sometimes human nature, mistake, or oversight create a situation that any elected official or voter should have the right to speak into. I’ve seen it firsthand. Suck it up, bite your tongue and wait it out for a bit.

And here’s a gobsmacker for you: If you see an injustice, or you’ve been aggrieved or disenfranchised of your rights of any type, and you don’t address it through the means established for you to do so then you are just as much a part of the problem.

Several years ago, while serving in the Alabama Senate, an individual of a more liberal persuasion was challenging me on the notion that the State needed to update its voter laws. I pointed out that in the 2012 municipal election cycle one Alabama town had 110% of its population come to the polls. Let that sink in. The dismissive response I received about small scale and a perceived lack of widespread issues caused me to reply that one of the smallest towns in my Senate District was Ridgeville with a population of 112. If memory serves correctly the Mayor won by a margin of 19-12 in that same year. I would lay odds that she would care if the votes weren’t accurately tallied. And guess what? Small town notwithstanding, the Mayor of Ridgeville has as much right under the law to challenge an election as the President of the whole United States.

The majority of the news cycle right now is considering the legal challenges posited by the Trump campaign. Those who don’t care for Trump often conveniently forget that the 2000 Presidential election cycle was decided following a legal challenge by Democrat candidate Al Gore. Even as I type these words a Democrat candidate for Congress in Iowa is challenging her own election results. Likewise, a Congressional race in New York will soon be decided by a Judge well over a month after the election which still can’t be called due to a series of errors and mystery ballots. Election laws that establish rights to recounts, and ballot contests are a bipartisan matter.

The fact is that the laws of every State, and the nation as a whole, contain provisions that are there to govern the rights (yes, rights) of citizens to address perceived inaccuracies in the election process. Like it or not the legal system is in fact a part of the election process when any candidate feels aggrieved.

And it may even be that the legal outcome does not change the results of a challenged election, but yet a precedent may be set that ensures that mistakes are clarified, wrongs are righted, and constitutional liberties are upheld.

As a practicing Attorney I’ve had the honor of late to participate in that very process at the local level. A client-friend recently ran for a City Council seat and at the close of the polls it was determined that she had lost the race by a single vote. Imagine the effort of any candidate and it coming down to one single vote. At the designated time we attended the final canvassing of the polls at which time fifty provisional ballots were considered. Twenty-four of those ballots were deemed invalid for various reasons. Once the remaining twenty-six provisionals were opened and counted my client was still down by one vote. But the story did not end there: A review of the discarded ballots lead to the good-faith belief that at least nine more of those should have been counted. We did not know the votes they contained, but when you’re down by one it’s very possible that nine more can make a difference.

In accordance with applicable statutory law my client posted a bond and an election contest was filed in State Circuit Court. At the end of a trial on the merits the Judge agreed with our position on several of those ballots. Once opened my client was still down by the closest of margins and now has the right of appeal on several claims.

But look at the other side of this story. Upon timely application, and a hearing on the merits, the Court system determined that a number of citizens had in fact had their votes wrongfully discarded. The results of an election were not necessarily changed, but yet they were. Citizens have a right to their vote, a literal right – and the idea that the voting processes should be accepted as infallible is a fallacy in itself. In our case votes that had been discarded were rightfully brought back to life.

If you’re tired of the 2020 elections you are in vast company. But if you think for a minute that any election is perfect then take one minute and review your respective state code. You will find that elected officials long before 2020 set in place the necessary laws to afford every citizen, every candidate, the legal right to pursue clarity, finality and a just determination of the elections of this land.

If you’re tired of hearing about the 2020 elections, that’s on you. But take care that you don’t turn around and want to avail yourself of justice in a future election after complaining about this one. Like it or not we are a nation of laws, and the legal process is in fact a part of the election process for very good reason.