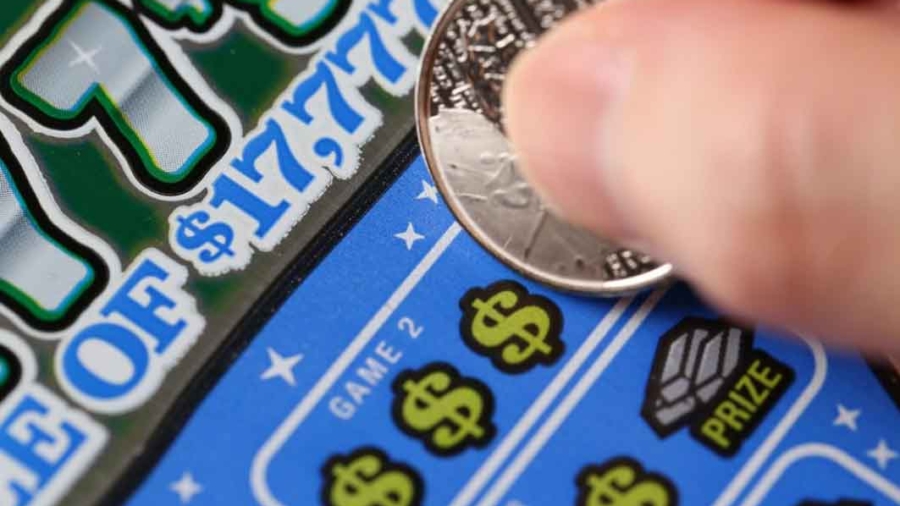 Gambling is called the “poor man’s tax” because it takes from those who play the lottery and gives to those who control it. Many people have become enslaved to gambling, giving away their hard-earned money to take a chance on the lottery with very little chance of return.

Governor Ivey and state legislators know this and know it will be a problem in Alabama, too. A big one. In fact, the governor’s study group on gambling policy suggested in their report that there is potential for 66,375 “problem gamblers” if Alabama legalizes a lottery and expands gambling. 13,733 of these will be “compulsive gamblers” who will not be able to control their urge to gamble.

Who exactly are these 66,375 problem gamblers and 13,733 compulsive gamblers?

We know from other states that individuals in the lowest income brackets are the most regular clientele of state lotteries. We also know that black and brown people are disproportionately more likely to be in this lowest income group in Alabama. From there, we can extrapolate that black and brown people will be some of the largest funders of this operation. They’ll also be a large part of those problem gamblers.

Shouldn’t these groups have the same opportunity proportionally to benefit from the government programs they’re funding to help build their communities? Shouldn’t consideration be given to help aid those putting a disproportionate amount of their income into the program as a whole?

As it is right now, the lottery will take from the poor and give, in many cases, to the relatively rich.

According to the bill, the lottery will fund college scholarships. Undoubtedly this is good news for many people. Education truly can make a difference in the quality of life of Alabama’s citizens.  But what about the groups mentioned above and the poor? Are college scholarships the right place to start to help them?

The bill does suggest that there will be an aspect of scholarship qualifications based upon income, allowing all to participate. This is a good sign. However, the entire idea of using the lottery to fund college scholarships alone is actually short-sighted. For many of the poor and disenfranchised, college is not even an option because of the lack of quality K-12 educational opportunities to prepare them for it.

If a lottery is going to pass, a large portion of lottery funds should be used to offer K-12 scholarships. The building blocks of a student’s education are formed at this level, not in postsecondary classes. This small change would be a real difference-maker, empowering families to send their children to a school of their choice, leveling the playing field and providing an opportunity typically afforded only to those with much higher means.

College scholarships from a lottery sound good, but again, it falls short of actual benefit to the majority of the state’s citizens. For instance, if we follow the lead of Tennessee, which has had the HOPE Scholarship funded through its lottery since 2009, families in any income bracket will be eligible for the scholarships (though, once you turn 25, scholarships are limited to students with an annual income at or less than $36,000). To qualify for the HOPE Scholarship, students have to get a 21 or higher on the ACT in Tennessee. If you establish that requirement in Alabama, you see a vast majority of the poorest and most needy not scoring high enough to get an Alabama version of this scholarship. In Bessemer City Schools, for example, only 2.6% of students meet their college readiness benchmarks. That’s 97.4% of students not ready for college. The average ACT score? 15.1.

If we follow Tennessee’s lead, which the language in the gambling bill being debated right now in the Alabama State House would allow, our scholarship system could be bent away from those who need it most. And even if we don’t follow Tennessee’s model, we are still focusing on college education when the real problem, where we are dead last and where the poor need options, is K-12 education. If the legislature is intent on passing a lottery, an inherently flawed method of raising revenue, they should at least make sure some of the funds help those who will be paying so much into the system. K-12 scholarships would do just that.

As a state that supposedly is overwhelmingly Christian, I want to point out one warning from scripture for those who might be prone to ignore these concerns.

“Whoever closes his ear to the cry of the poor will himself call out and not be answered.” – Proverbs 21:13

Fundamentally a lottery is immoral because it exploits the poor. If it comes to fruition, it will truly be an unjust way of raising revenue. As a state, with our history, we should work to help end the cycle of poverty and provide equal opportunity with justice for all of our citizens. We should not hastily endorse legislation that sounds good but, in actuality, continues to perpetuate and inflame the class distinctions in our society.

Bishop Jim Lowe is a distinguished fellow at the Alabama Policy Institute and senior pastor of the Guiding Light Church in Birmingham.